There's been a lot of talk in the news recently about getting rid of all forms and fashions of the Confederate flag on the government property and regalia of several southern states. In fact, FTM's home state of Mississippi still has that flag as a portion of its very state flag. On Twitter, many have been presenting serious and humorous options for changing MS's flag. Here are a few (non-serious) alternative designs for Mississippi's state flag, based on the country music stars from the state. Randy Houser doesn't get one. 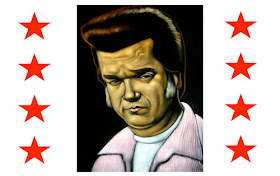 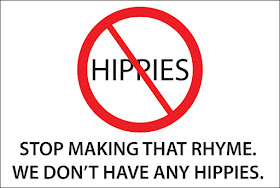 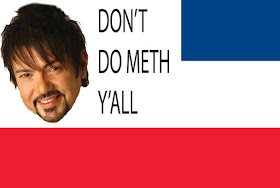 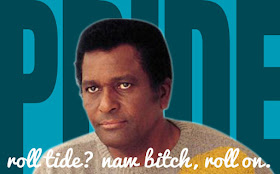 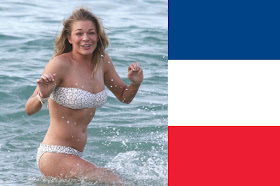 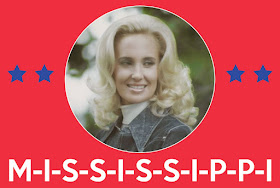