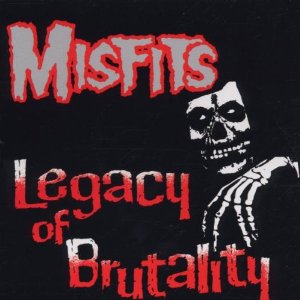 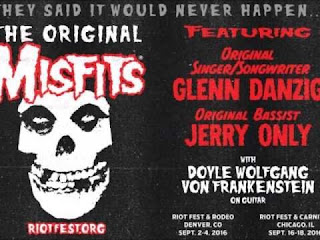 
*review mostly unedited*
The latest nonsense from Farcer at 11:30 AM