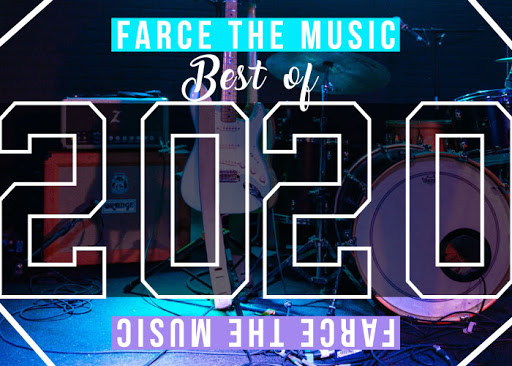 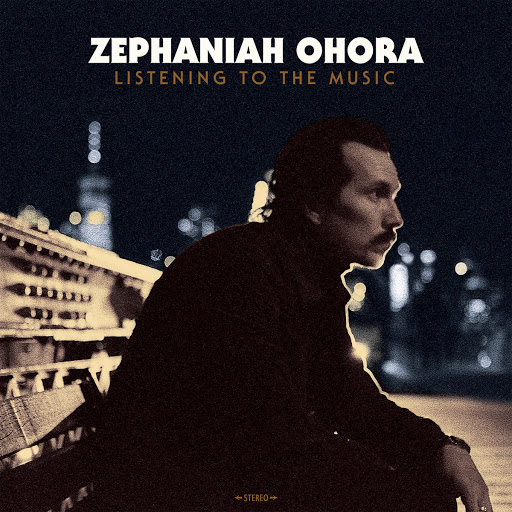 11. Zephaniah OHora—Listening to the Music 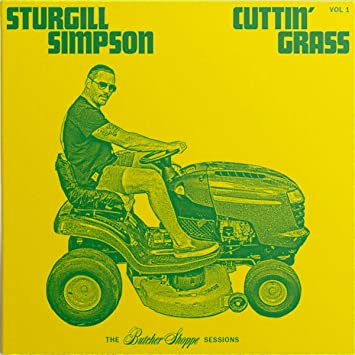 As someone who has never really been a Sturgill apologist, this album made me a believer. It is something special to be able to reimagine an entire album’s worth of one’s work at all, let alone with such fresh, engaging results. It takes something even more special to deliver a bluegrass album with nuance and restraint, and Simpson does just that, proving that bluegrass is not always about instrumental prowess, but sometimes about simplicity and emotion. 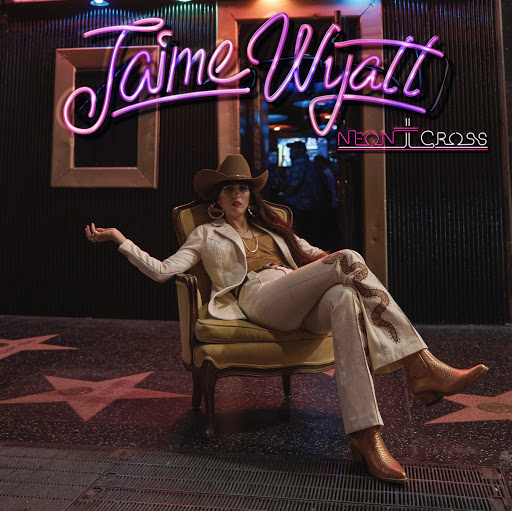 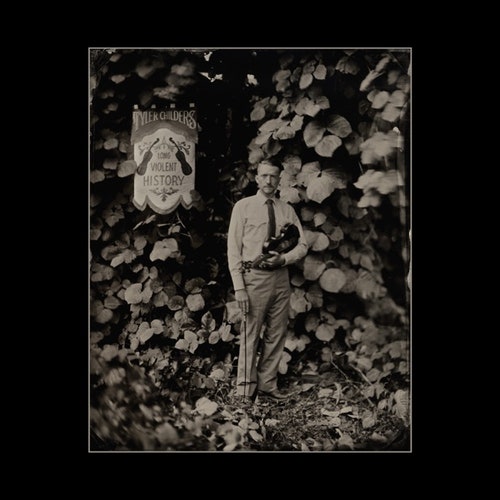 This record is not just about the title track and its important message; rather, it’s about the eight fiddle tunes leading up to the climax of the album. Childers listed several ways to cling to Southern roots in the accompanying video for the title track, ways to preserve the culture without embracing the South’s racist history. But that speech is not as important as his example itself; this album is Childers cherishing his Southern heritage the right way, by learning old-time fiddle songs and sharing them with an audience who might never have heard them otherwise. It is in this context that the title track and the album itself shine, and this is one of the most important records of the year. 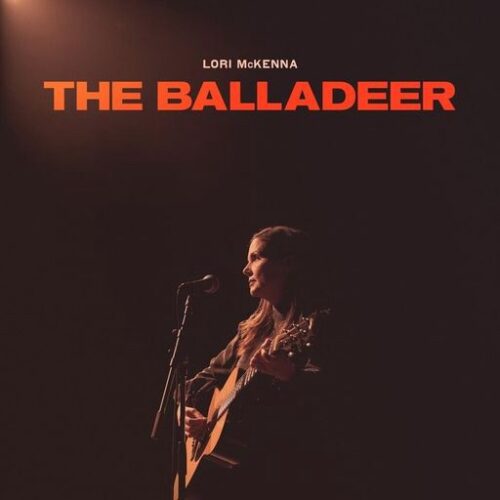 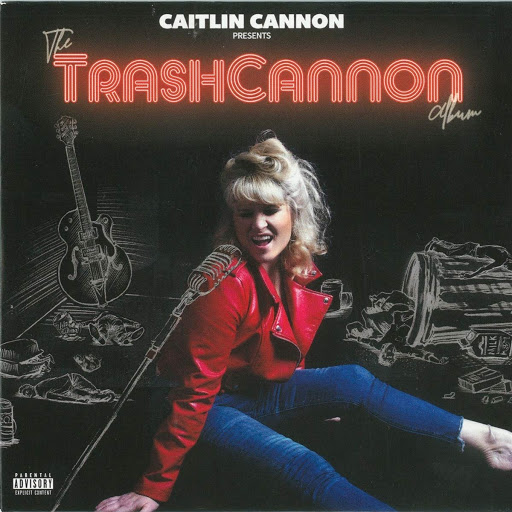 Caitlin Cannon made one of the most interesting country debuts in recent years with her self-reflective album. As the title states, she leaves no secret hidden, airing all her dirty laundry and that of her family for the sake of the song. But for all its darkness and scandal, everything is good-natured and fun, and this is certainly one of the most entertaining albums of the year. 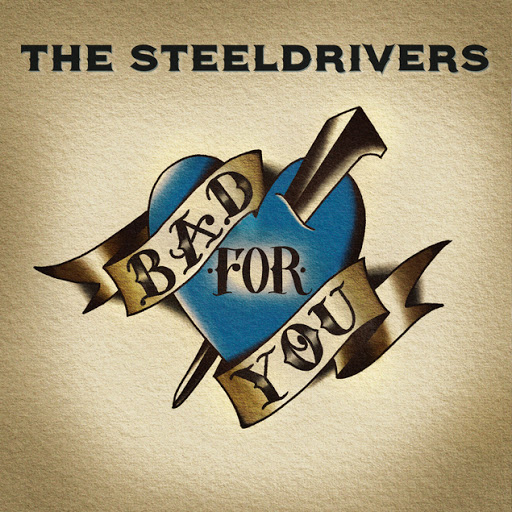 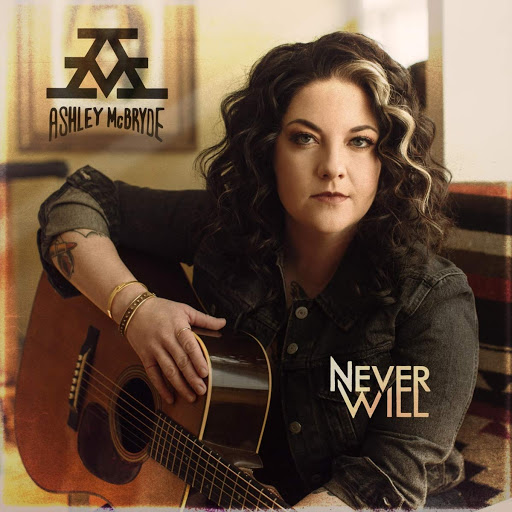 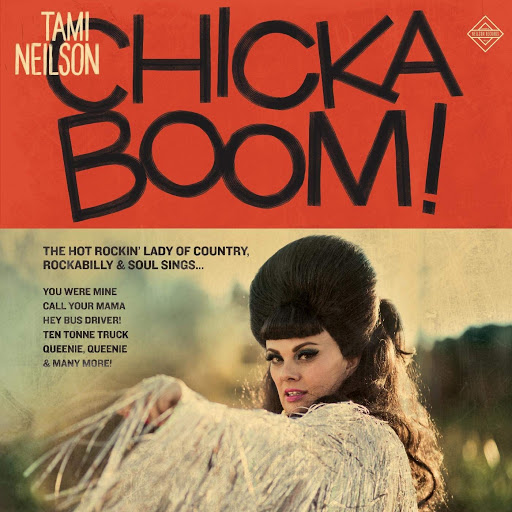 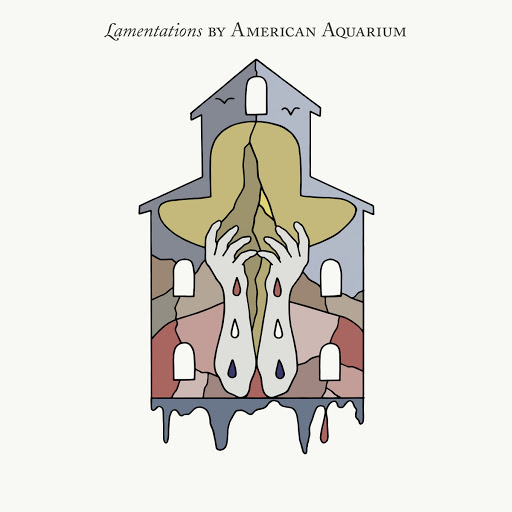 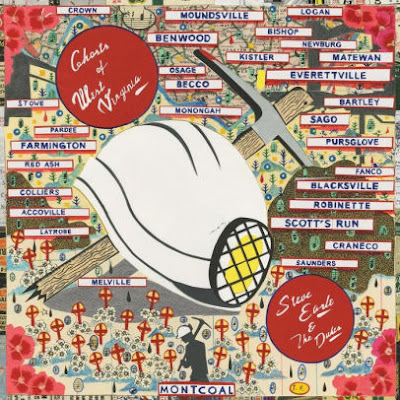 In one of the most politically charged eras of our country’s history, Steve Earle showed tremendous leadership by purposely writing a record for those who don’t share his political beliefs. But that would matter little if the resulting project weren’t stellar. Earle’s love letter to West Virginia and tribute to those who died in the Upper Big Branch mine is thoughtful and timeless, evoking the beauty of Appalachia and the spirit of its people, simultaneously highlighting the hardship and hope that runs through these dark mountains. This record has been criminally overlooked, and this is your chance to rectify that injustice.