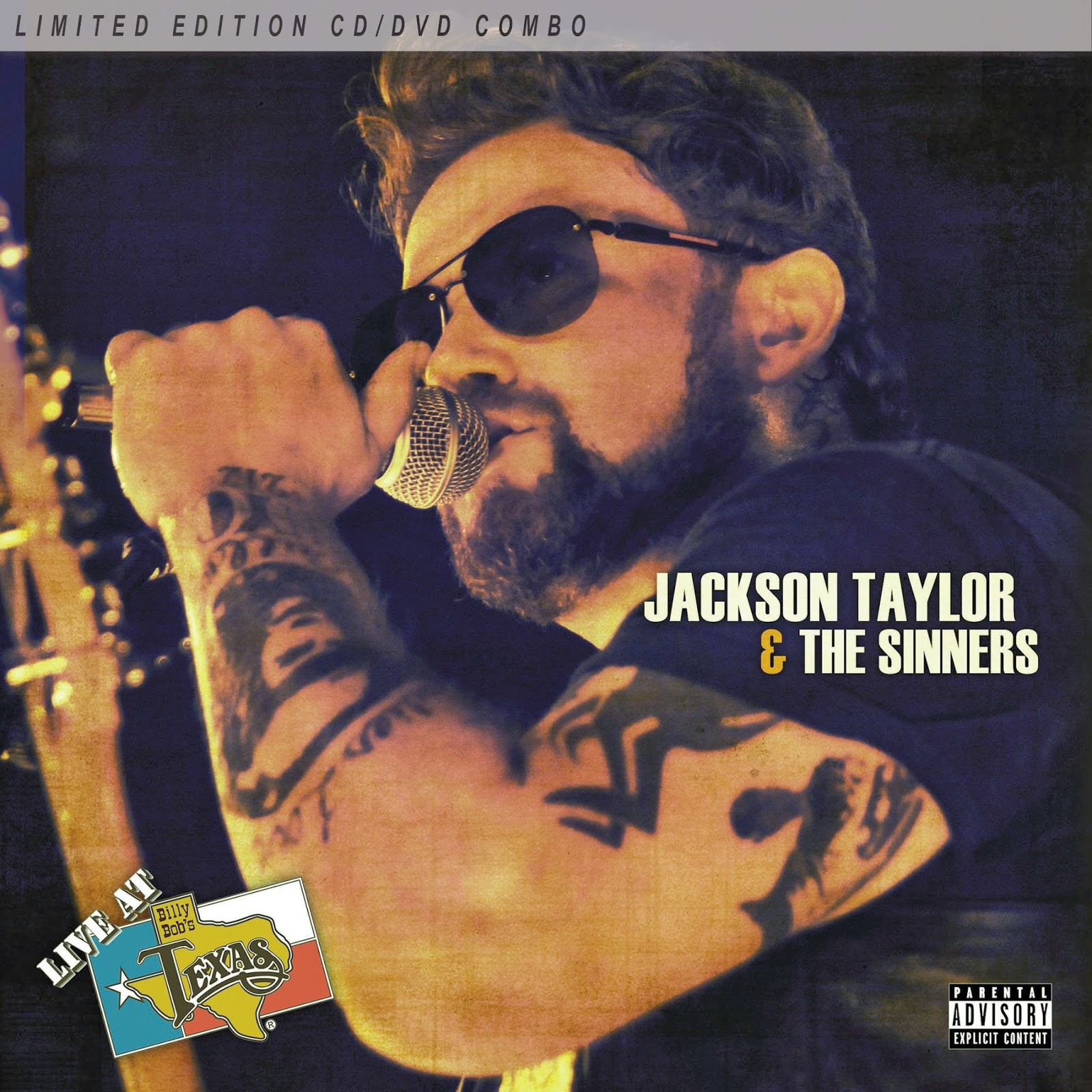 Billy Bob's Texas has long been an outpost where independent musicians & their fans could gather. It's a unique place. Not a perfect venue but by far the most prominent (nationally speaking) venue that most non-Nashville country artists could reasonably hope to play. In the 1990s, Smith Music Group began to issue a series of live recordings from the legendary Ft Worth bar/tourist attraction. In conjunction with the Minnick family (Sam Minnick, former PRCA bull rider, stock contractor & judge. Pam Minnick, former Miss Rodeo America, and long-time rodeo television personality are a major part of running the bar, which has featured live bull riding for years.) the folks at Smith have created a brand within a brand in the music industry. Early releases were mostly mainstream country stars on the backside of their popularity such as David Allan Coe & TG Sheppard. Some time around the turn of the century Sam Minnick seemed to begin to have more of a hand in selecting the artists who were featured.  Sam's long-time friendship with Tuff Hedeman led to the decision to record seminal "Red Dirt" act Cross Canadian Ragweed (At the time Ragweed was frequently the featured entertainer at after parties on the Professional Bull Riders tour, of which Hedeman was president until 2004). The album was ground breaking in many ways, and led to more acts from farther outside the mainstream being selected to record an album for the Live At Billy Bob's series. Jason Boland & The Stragglers released perhaps the most critically acclaimed disc in the series in 2003. In 2009 Micky & The Motorcars became the first "TX/Red Dirt" (I despise the labeling) act to release a CD/DVD combo (the album is fantastic by the way). There have been missteps along the way, most notably the internet fan voting that led to a Shy Blakeman album recording that is rumored to have happened a couple of years ago, but overall the series has consistently offered fans a very consistent product.

Last year it was announced that Billy Bobs & Smith had agreed to record what I believe to be the most outside-the-mainstream album in the series when Jackson Taylor & The Sinners were announced as the newest Live At Billy Bob's Texas artist. Now, Jackson is far from a newcomer, having released something like 11 albums over more than a decade & toured extensively, including sharing the stage with Jason Boland & many other artists who've frequently played Billy Bobs. There is no doubting Jackson's music, but he is just about the farthest thing from the mainstream that exists. He isn't really "Texas Music" although TX is very supportive of his music. Taylor's sound owes much more to the west coast, it's a heavy dose of the Bakersfield Sound run through a punk rock filter & liberally splashed with Social Distortion before being served up in all it's raw glory. In other words, it's what the modern evolution of country music should sound like, and probably would if not for monolithic corporations controlling the product.

The album kicks off with "Jack Is Drunk Again", which aside from being the party anthem it is on the surface is also an affirmation of why Jackson Taylor won't be signing a Nashville record deal any time soon. There are 16 songs on the album, mostly old favorites that have (in some cases) been released on two or more albums in the past. Very little new ground is broken, but it really doesn't matter. The sequencing is pretty near perfect, and the band is on its A-Game. My only complaint is that (at least in the cd format) there are a couple of songs where the vocals sounded a bit buried in the mix to me (Blue Agave in particular) but overall the audio cd is a very solid addition to the Billy Bob's series. I don't think that it's the strongest album in the series, an honor that probably belongs to Jason Boland (more on that in a bit) but it's definitely a top 5 effort. Personally I'd rank it just below Boland & Micky & The Motorcars efforts. It could've been stronger due to the omission of the encore which left some of Jackson's strongest songs off the record. But there's still plenty here to love & it's a fine introduction to Jackson Taylor & The Sinners.

The DVD is where this album truly shines though. All 16 tracks on the cd are found here, in the same sequence but this time the stage banter is left intact. The impact of "Old Henry Rifle," "Blue Agave" and "Bare Feet On The Dash" is greatly aided by this. The cover of "Ball & Chain" sizzles to life, even without Jason Bolands guest vocals. The Sinners' musicianship becomes more apparent & easy to appreciate, at least for a layman such as myself.

The most fascinating part of the whole package though is the interview with Jackson that is interspersed between tracks on the DVD. We get Jackson's take on politics (surprise, he's VERY independent!), stories of his musical influences (especially Mike Ness of Social Distortion fame), his feelings on the recording of this album, and his gratitude towards two men who have made his career possible in some ways (Paul, to whom "Blue Agave" is dedicated & Jason Boland - who Jackson mentions as his "best friend" and a major influence several times). It's an interesting look at the thoughts of an artist who has truly been everywhere.

Jackson is no cardboard cutout outlaw. He's lived the songs he sings, been to the edge & back more times than seems possible, and somehow is still here & making the best music of his career. He sounds like a man who has made peace with his past & is ready to make peace with the world.

The absolute highlight of the album is the one new song, "Faulkner By The Dashboard Lights," a story about Jackson's father & childhood that does much to explain the man himself. If there was any kind of justice in the world this would be a hit single on country radio, so I'm pretty sure it won't be.

Overall I'd suggest this album over even "Live Locked & Loaded At The Longhorn Saloon" as an ideal starting point for those unfamiliar with Jackson Taylor. I'd recommend the DVD as an absolute must-have if you're buying the album, and I'd hope that maybe someday soon we can see Jackson Taylor & The Sinners sharing a stage with Jason Boland & The Stragglers (a pairing that played a big role in Jackson's early days touring TX in particular) once again.

The album begins with JT&S being introduced as the "greatest honky tonk band in the universe". That may be debatable, but I'd suggest that they are certainly the epitome of honky tonk.

Live at Billy Bob's is available at Lone Star Music, Amazon, iTunes, etc.
The latest nonsense from Farcer at 11:30 AM

Email ThisBlogThis!Share to TwitterShare to FacebookShare to Pinterest
Labels: Album Reviews, Jackson Taylor and the Sinners, Jason Boland and the Stragglers, Kelcy Salisbury