From their new self-titled album out today. It's great!
The latest nonsense from Farcer at 1:00 PM 0 complaints 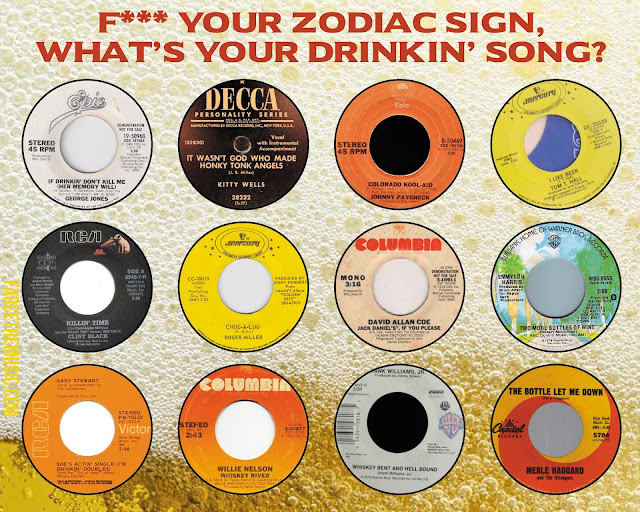 You Know Me Better Than That 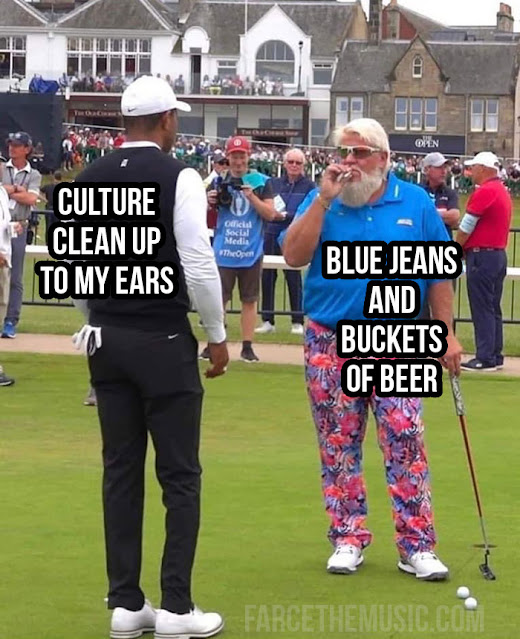 Jesse Burns, 39, of Lowell, MA, has unparalleled taste in music and wants you to know so. “All country music sucks, so who cares? Only slack jawed Trumpers listen to that crap.” commented the divorced dad of two on a Farce the Music Facebook meme about country music. His comment received one thumbs up, 2 laughing faces, and 8 angry faces.

The meme showed up in his timeline due to a former high school friend Jesse forgot to unfollow sharing it. Incensed that he should be reminded of the mere existence of country music, Mr. Burns made sure to make his high falutin opinion known to all. He has far too refined sensibilities for even one person on earth to think he could listen to the addle brained yawping of sister sexing hillbillies.

“That shit blows ass,” said Burns when we sent him a PM asking politely for some explanation. “LOOOL, you need to get a life, f**king redneck.” Since we couldn’t get Burns to engage in a civil conversation about his disdain of country music, we decided to analyze his supposed stellar taste.

His Facebook profile page was partially public and a recent post bragged excitedly of getting tickets for the upcoming Louder Than Life festival in Kentucky. He specifically mentioned his excitement about seeing those paragons of music, Theory of a Deadman, for the 9th time. He was also hyped about Chevelle, Ghostemane, Sevendust, Pop Evil, Papa Roach, Shaman’s Harvest, and whoever Yungblud is.

Clearly a man of unquestionable artistic preferences, Jesse Burns is far too intelligent and cultured for the inbred idiocy of Kris Kristofferson, or the uneducated foolishness of Merle Haggard, or the bland white trash stylings of Tammy Wynette.

We also found Jesse’s public Spotify playlist entitled “Best Songs Ever.” Prominently featured are the aforementioned Theory of a Deadman who are definitely not a subpar Nickelback cover band. It also includes the stylings of Hinder, Saving Abel, and whatever a Crossfade is. Obviously this man is far too sophisticated for the moonshine swilling moronicness of Guy Clark, or the trailer park platitudes of Dolly Parton, or the barely literate ponderings of Tyler Childers.

At press time, Jesse Burns was cursing at his ex-wife on the phone with a Sam Adams in hand, while Buckcherry blared in the background. But at least he doesn’t like country.

If the Opry takes this video down (which they may), there's a live "Seminole Wind" below.
The latest nonsense from Farcer at 1:00 PM 0 complaints