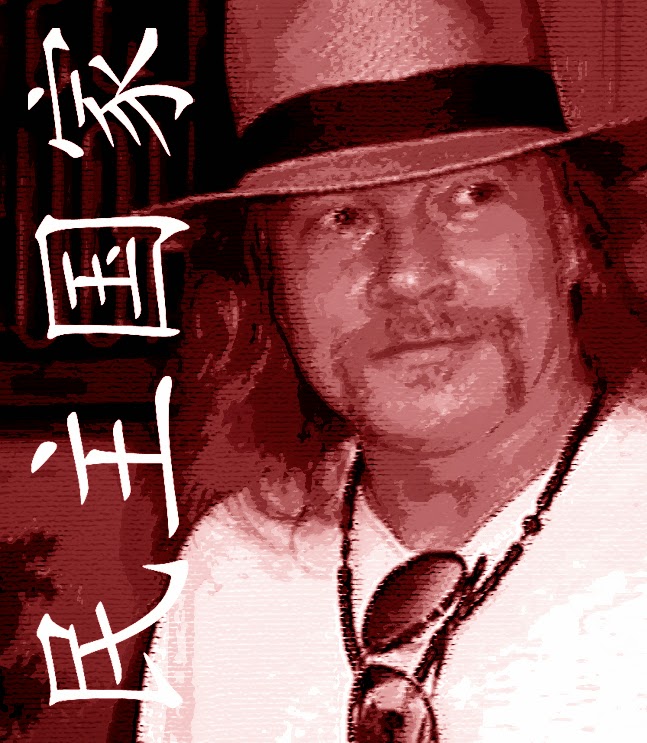 The breakup of the original lineup of Guns N' Roses is a well documented piece of musical history. Musically, I'd argue that it happened a while before the band itself broke up, and by extension, Chinese Democracy and the new lineup of the band should not be judged so harshly.

Listen to Appetite For Destruction and try to argue that it's not a top 3 rock album of all time. The anthems are timeless. The whole album sounds like a sloppy bar band on a magical night & somehow they managed to hold that chemistry together for long enough to record as perfect a hard rock record as can be made. I can't think of a more perfect one, and I can't think of a band less equipped to continue to make material at the same level, mostly because no band makes more than one perfect album.

If the band was to exist as more than a flash in the pan things had to change fast, the entire band was a walking train wreck, and in some ways, that's what the world wanted to see. But the world shouldn't expect its rock stars to die for our entertainment and the band members just weren't ready to change personally.

Sonically, things changed before the classic lineup disappeared. Use Your Illusions I & II were huge. Sales were through the roof. But the sound had changed. It wasn't the sloppy, dirty, ever aggressive guitar of Slash leading the way throughout. Oh, he had his moments to shine, especially on the radio hits, but his sound didn't permeate the deeper tracks on either disk. It had become Axl's band & Axl's direction.  Ballads like November Rain weren't in the same vein as Sweet Child Of Mine. Lyrically things had gotten even more personal & contemporary. Axl was telling us what was going on RIGHT THEN, and it wasn't riding the Nightrain. This schism of sound is what killed the band. You can hear it coming in the lyrics of many songs, especially on UYI II.

That is why Chinese Democracy should be considered Use Your Illusion III. It wasn't the album that fans of bluesy guitar driven, straight-up rock n roll wanted. And it was panned mercilessly in the press in many quarters. Sales were mediocre (if you want to call 2.7 million albums mediocre).  But it was the exact album Axl had wanted to make at least as far back as the late 90s. It was the spiritual follow-up to the Use Your Illusion set. It just happened to take him 15 years & countless lineup changes to make it happen.

The proof is in the pudding though. I challenge you to listen to Use Your Illusion I & II back to back. Then, go straight to Chinese Democracy & say it's not a natural extension of those records. The musicianship is there in spades. Axl still has the vocal chops to pull it off: yes his voice has changed but it's still in very good form.

Maybe this really is the record Axl wanted to put out in the late 90s but couldn't. Maybe it took 15 years to get the sound right.  Based on the high bar set by the first 3 GNR albums (disregarding GNR Lies & The Spaghetti Incident), there was a difficult standard to follow.

Yes the songwriting, especially subject matter has changed, but that could be a function of age.

It's not the best GNR album, not more than 5th best. But Appetite, UYI I & II and Lies are ridiculously lofty levels to aspire to.

It's not the horrible record it was largely received as. Had it been released under any other name I suspect it would've received fairly positive reviews & hailed as brave, given the current musical climate.

I gave it a couple of spins recently, and came to the realization that it is nothing more or less than Use Your Illusion III. This is the album Axl Rose was just bull headed enough to want to make from the get go, but once he drove away the rest of the original band through a well documented series of insane behavior & an insistence on moving into new sounds that represented a large break from the blues based hard rock of Appetite For Destruction (still possibly the greatest rock album ever), it required time (lots of it apparently) to find the right players for the sound Axl wanted.

Make no mistake, Chinese Democracy is an Axl Rose project, but not much more so than either Use Your Illusion disc.

So what about the songs? "Better" is an interesting combination of David Bowie circa Rebel Rebel, with a bit of the old school GNR  style guitar work. "Street Of Dreams" is something ripped straight from the Illusion sessions with its heavy reliance on piano & Axl's vocals. These two songs are clearly the highlights of the album. While the entire album feels like an unplanned cobbling together of songs from the Illusions sessions, Axl has done a great job of putting together the right musicians to create the monster he wanted. It may be sacrilege to say, but the current incarnation of the band may be more talented (at least for pulling off the bombastic sound of this record) than any previous iteration of GNR. From what I've heard about their Vegas shows of late, the newest set of players, especially guitarist DJ Ashba, is more than capable of playing the entire GnR catalog flawlessly.

Axl's voice has aged, no doubt, but it retains the same dangerous quality and the entire album showcases its remaining power and edge quite nicely.

All in all it's not the joke of an album it's been portrayed as by some.

Recommended for fans of either Illusion record. Not recommended for the crowd that still is trying to carry the torch of the "real" Guns N Roses.