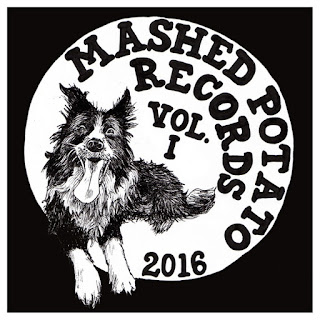 If you’re going to be kicking around the beautiful locale of New Orleans on January 12th, Mashed Potato Records has it’s Grand To Do at a Tigermen Den, and it’s an event that shouldn’t be taken lightly.

Given the current dog food shoved down our throats regarding popular music, the people out in the streets should take the time to celebrate and cherish every new project that darkens their doorstep. Mashed Potato Records is a solid bet to be an endeavor worth giving your bucks and time to.

Mashed Potato Records is the brainchild from cofounded by New Orleans based musicians, producers & songwriters Duff Thompson and Sam Doores of Deslondes fame. The project continues in the tradition of Alan Lomax and Arhoolie Record’s field recordings to showcase the music happening in the forgotten corners of New Orleans.

Both Thompson and Doores are involved in each step, from engineer, producing and even playing on the recordings. Recorded live and in analog, the goal of the project is capturing the raw talent of these musicians.

Mashed Potato Records began as an idea in the spring of 2016 after spending months recording artists and bands on an old reel to reel in their vans and in makeshift home studios. Over the past two years, the team has been lucky enough to record a formidable collection of songs that show the true essence of the variety of music in New Orleans. It ain’t all just jazz or hip hop. But, instead countless musical styles and varieties exist within the New Orleans working musician community.

The goal of the event is to formally launch a Kickstarter to help fund the Mashed Potato Records project officially with the release of two compilations that were recorded over 2016 and 2017. Any leftover funds will be used to expand, grow and create new opportunities for artists who are too oft overlooked. 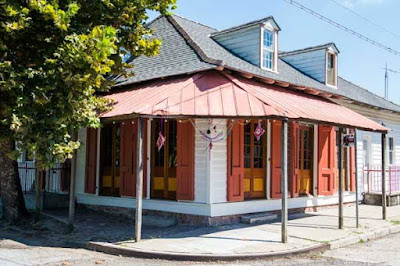 Worth checking out and getting off Bourbon Street for if you’re on vacation. If you’re a local and reading this, you’ve got no excuse.


https://www.kickstarter.com/projects/842613608/mashed-potato-records-fundraiser
The latest nonsense from Farcer at 10:30 AM