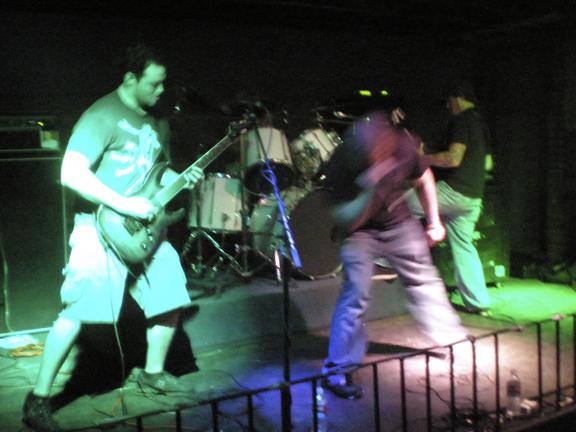 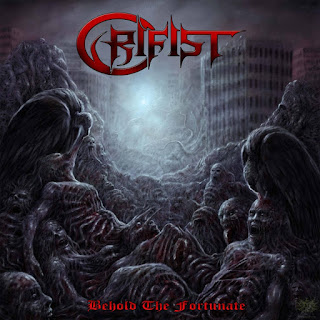 
https://www.amazon.com/Behold-Fortunate-Orifist/dp/B07BV72QGZ
The latest nonsense from Farcer at 10:30 AM