The latest nonsense from Farcer at 4:00 PM 2 complaints

The Pastures of Madison County

I was able to make it back to this year's incarnation of Pickin' in the Pasture, a family and friends event in Madison County, MS starring Fireman John's BBQ, Drew Kennedy's beard and usually Josh Grider and/or Matt Skinner, after I missed 2011. I won't do a big write-up like I did in 2010, but it was another great show. Our three heroes, along with Josh Grider's lovely wife, a lovely bassist named Chris and a lovely drummer named (___?) played a full band/four singer concert for the family, friends, dogs and a blogger. They took turns trading solo tunes (Drew Kennedy did "Vapor Trails" among others), cover songs (Josh Grider and his wife did a great version of Johnny and June's "Jackson") and co-writes (Matt Skinner did both an electric and an acoustic version of the haunting Corb Lund co-write "One Left in the Chamber"). It was a fun time and here are the pictures to prove it!

Annnnd, this isn't from Pickin' in the Pasture, but here's a video of Matt Skinner performing the awesome tune "One Left in the Chamber."

The latest nonsense from Trailer at 3:19 PM 0 complaints

I don't usually post two YouTube Gems in a row, but when I came across this, I couldn't wait to put it up. This is Matt Skinner & Dub Miller's rock band Eleven Bones with "Don't Want to Fall in Love" from their EP Four Day March. Recommended if you like Bastard Sons of Johnny Cash, Reckless Kelly, Cross Canadian Ragweed, etc (but I like them better than any of those bands).
The latest nonsense from Trailer at 5:15 PM 0 complaints 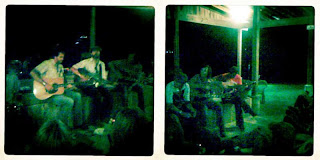 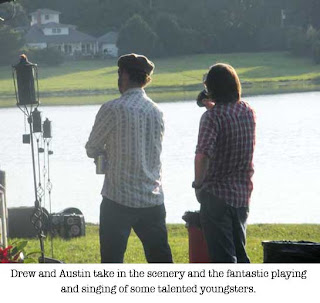 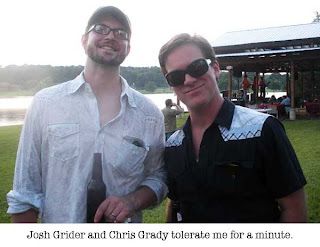 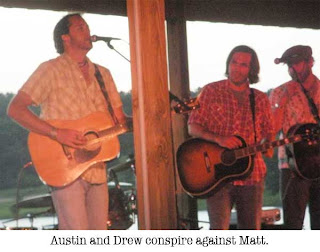 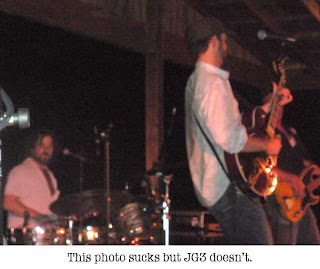 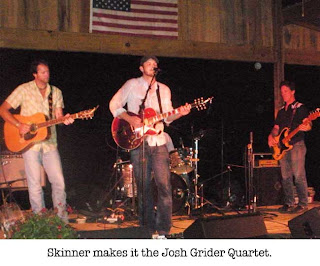 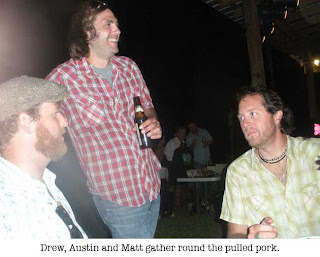 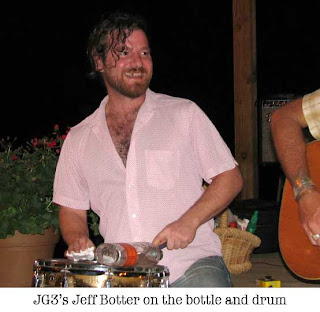 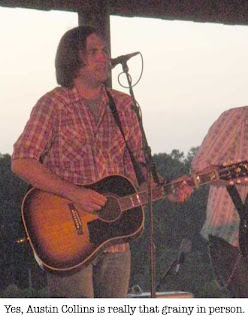 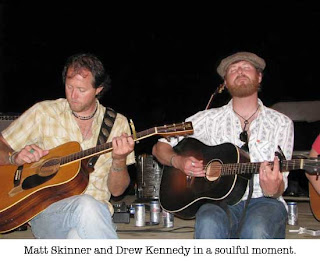 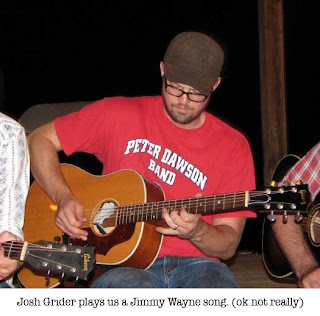 The latest nonsense from Trailer at 8:08 PM 3 complaints