From her new album Lake Charles.

From This Tall to Ride. 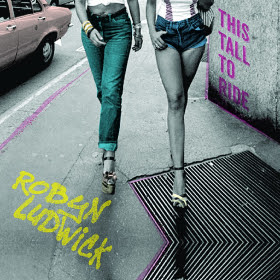 This Tall to Ride is available on iTunes, Amazon, Lonestar Music, etc.
The latest nonsense from Farcer at 10:30 AM 0 complaints 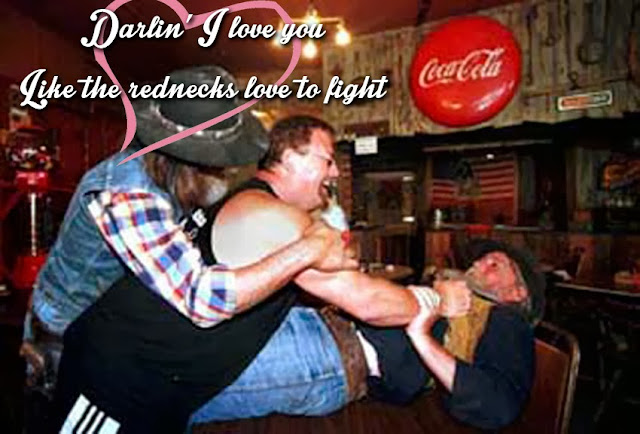