The Classic Lineup of Sepultura Needs to Reunite Already 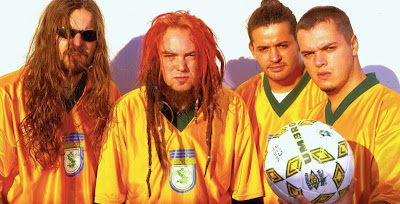 With no disrespect to Derrick Green who’s been holding it down as lead singer for the last twenty years, it’s time. For the members of Soulfly who’ve endured whatever it is that Max Cavalera puts them through, you know the deal. You know where this is going, everyone does.

As the original members of Sepultura get older – some of them creeping over fifty, when is it finally going to be a time when they can reunite? If The Misfits can play shows with Danzig in a festival capacity, any “never gonna happen” song and dance is moot. Dudes, it’s time to cash in.

As I watched Max and his family band shuffle through the classic Nailbomb record the other night, this notion of the classic-era lineup of Sepultura being in a weird “I’m not touching you” vortex is frankly stupid. These Nailbomb shows, which were clearly facilitated by his kids, were cool, but more of a novelty than a milestone of the past; granted, Nailbomb was a great concept and good record, but against the greater Cavalera canon, it’s middle of the pack.

What struck me about the event was that my city, Austin, Texas didn’t show up. Generally, we’re a bought in musical community. Most shows have a decent turnout and the crowd is typically 100% singing along and giving the band on stage everything. But, the Nailbomb show was different. The bars weren’t moving and the merch guys weren’t doing laps. Soulfly is a national act, this wasn’t an ill-managed local gig with a bad promoter. The venue, Come and Take It Live was ½ empty.

You’ve gotta be deep with early Sepultura to know these songs and show up with $30 on a Sunday night to want to see it live. I guess Austin and to a greater degree, San Antonio weren’t feeling this tour stop. That’s fine, not every show can be a sell out. Granted, we did have a mass shooting down the road earlier in the afternoon, so that could have factored in with people’s desire to not be trapped in a room with hundreds of other bodies.

When I saw Max and Igor do the Roots record a year prior, the room was ¾ full. But, the venue holds 500 bodies. You do the math. For an elder statesman of metal, that sucks. I have no idea what Sepultura draws these days. I can’t imagine it’s much more. 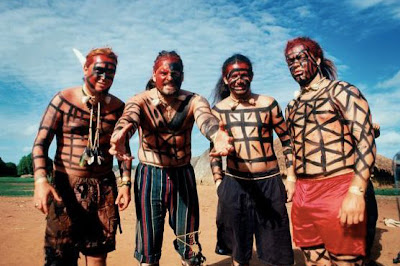 The fact remains that if the four original members of Sepultura reunited, they’d be selling out rooms triple the size and have a healthy demand for festivals that earn enough money in one appearance that equate a whole year’s worth of club shows. At what point does ego parlay actual reality?

All we want are the tracks from Roots, Chaos A.D., Beneath The Remains and Arise. Everything else is whatever. In Sepultura and Soulfly’s current incarnations, these tracks make up for at least ½ of their respective sets. There are even a collection of videos on YouTube comparing the band’s renditions of classic songs when they’re booked on the same festivals.

Dudes, you’ve been getting asked for over twenty years when you’ll reunite with Max and Igor. It’s time to set egos aside and cash in. You’re getting older and soon, that fire will diminish. Let the people who love those iconic four records hear those songs live. We’ve seen them played by this incarnation or that, why not move forward past your bullshit hangups? 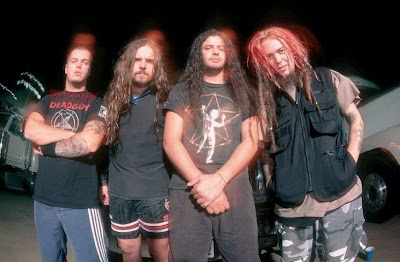 There’s a legacy and demand that people crave. There’s no one saying you can’t continue the club shows with the regular lineups. Honestly, we don’t want new records from the classic lineup. The ship has sailed. We want an hour of the hits in exchange for our cash. Everyone wins.

It’s time. How many tours can you justify playing for mediocre crowds who want to hear the same songs? Let us buy you dinner. 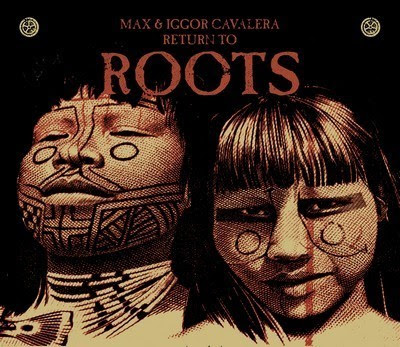