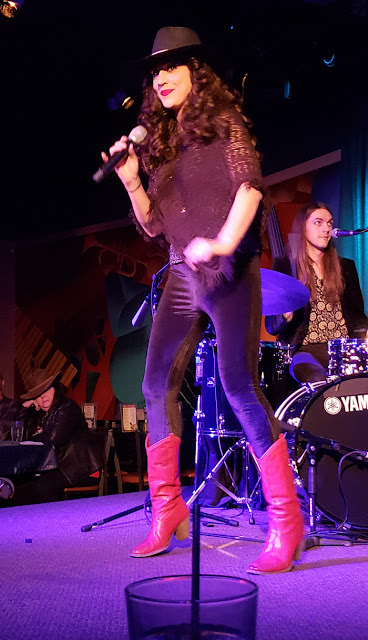 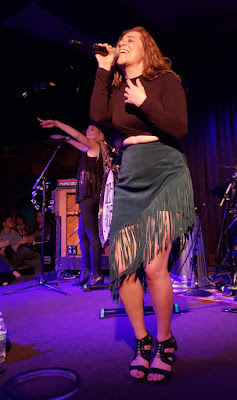 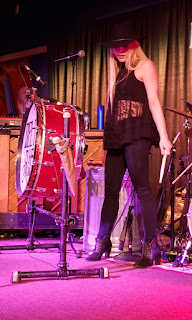 Typically, when people think of punk rock, and its legacy, it’s mostly a male-driven narrative. Women tend to be an afterthought in the annals of the history of the music. Sure, there’s a little slice laid out for Wendy O Williams and the notorious Nancy Spungen, but by and large, women are forgotten in the long game of the music.

When Brody Dalle announced she was getting The Distillers back together, the Internet immediately rejoiced with fans from far and wide hoping the band would make their way through their neck of the woods. But, like all things on the web, how real were all those comments, how much weight was on the bands first tour in over a decade?

Having sold out almost every show of the band’s first run, it’s clear that The Distillers still have a place in the public’s heart, considering most of the ticket buyers are now in their 30’s who’ve aged right along with Brody, as many wear her lyrics as their reality, as a badge of courage all these years later.

What happened tonight (May 1) at the Austin, Texas stop on tour was hopefully a moment for the band to take stock of their legacy to know that what they did, what they now do again - matters. Tonight, as I stood in the back a sold-out Mohawk, I watched a palate of people cry out, rejoice and scream words that were more than just liner notes, they were a personal mantra.

Tonight’s Distillers show didn’t belong to the men. We were nothing more than a set decoration, a band of extras in the hundreds sipping our Lonestar tallboys, watching as everyone’s punk rock crush slammed her way through hit after hit of the band’s catalog. No, tonight was about marginalized voices, about women, about queer punks, about punks of color and everyone in between who felt like the change between the car seats.

The mosh pit wasn’t a dude-dominated sweat lodge of bros slamming into one another, but instead as a percolating, roving circle of exorcism lead and owned by the women in the audience. For them, the things they’ve bottled up for so long, the emotions of being female in a world as fucked up like this, everything spilled out.

The band cruised through a greatest hits setlist any fan would love to hear including “The Hunger,” “City of Angels” and “I Am Revenant” to name a few of the fist-pumping crowd pleasers. Despite Brody’s evident agony of losing her voice, she soldiered through and made the show happen, despite relying on the crowd to do their fair share of the singing, which none seemed upset about in the least.

As I stood in the back, I watched gay punks bob and weave, howling along, I saw women scream along, pointing their fists in the air, chanting each word to songs like “Die On A Rope” or “Oh Serena” with a refreshed meaning and purpose all these years later.