Austin Lucas: Fighting Uphill, Somewhere Between the Moon and the Midwest 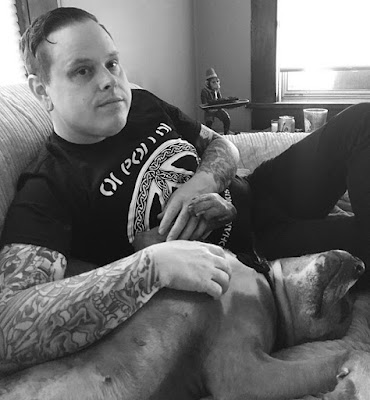