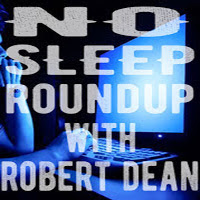 Hey friends, compatriots, Commies, and everyone in between. Down here in lovely Austin, I’ve been busy as hell. Lots of articles and essays to write, and I’m even making a tv show. My therapist wants me to sleep more, so I’m doing that and eating healthier. I haven’t had bread in over two weeks. I miss tacos.

But, that ain’t what you’re here for. You’re here for the latest and greatest of what the fuck is going on in the world of music. And I’m here to tell you. So, let’s get sloppy. Let’s Roundup. 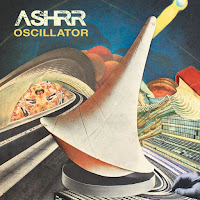 ASHRR have just dropped their debut and holy shit if you like David Bowie, Depeche Mode, The Cure, Radiohead, and The Talking Heads, you’ll freak out. How this record isn’t blowing up is beyond me. It’s easily something I’ve listened to over 100 times since dropping last month. It’s synthy 1980’s dancey rock and roll with very little fat on the bone. The record is sleek and sexy and you need to own it.

Another record I absolutely love right now is the debut from Austin’s own Black Pumas. Think Leon Bridges, Cee-Lo, Sam, and Dave but musically closer to neo-soul without drifting into a place that’s too nichey. When Black Pumas blow way up, you’re going to remember this little tidbit and wave your finger in agreement.

Hollis Brown is back with a new record Ozone Park and it’s taken a new direction. On this one, the boys from New York are a lot less country and more dialed into Vampire Weekend meets Kings of Leon. It’s pop-driven and definitely the kind of stuff you’d hear on a mainstream station. If that’s your bag, you can find it wherever you’re streaming music.

The mighty dark bastards in Cult Leader have a new video for their gloomy banger, “A Patient Man” and like everything these dudes do, it’s dark as fuck.

SUNN O))) have a new record. If you’re into doomy, droney low stuff, you’ll have a chance to see them if you’re in Texas or on the West Coast.

Hesitation Wounds (Torche Amor, Slipknot, Trap Them, Hope Conspiracy) have a new song, “Paragon of Virtue” and of course it goes hard AF. If you like grinding, straight up hardcore, these dudes bring it every single time.

Jacob Bannon of Converge has a side project called Wear Your Wounds, which is a continuation of this new trend of heavy bands writing super slow scary sounding music that’s straight from a horror flick. Originally conceived as a collaborative thing with rotating musicians, Wear Your Wounds has an official lineup now along with a new record, Rust on the Gates of Heaven.

The official lineup features some hardcore all-stars, to say the least: 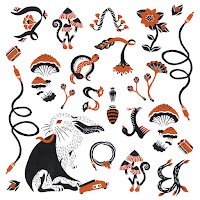 Boris is back with two reissues of Akuma No Uta and Feedbacker via Third Man Records. They’ve also got a new record dropping, their first in two years: LφVE & EVφL and look, this is what the press release says about the record, “LφVE & EVφL exist as two independent works, encapsulating conflicting connotations that interweave and become intricately entangled with one another, gradually eroding before becoming utterly singular. Continuing to tinker and toil with their sound since the release of DEAR, Boris have pivoted onward a more organic, non-grid literary style that LφVE & EVφL showcases.”

Did you expect anything less from Boris? I didn’t. Anyhow, they’re coming back to America, too. 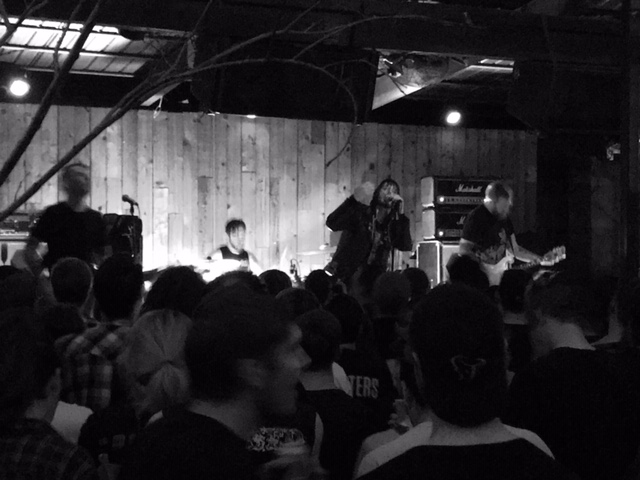