This category was no contest. Soulja Boy, the readers of Farce the Music unequivocally say you suck! 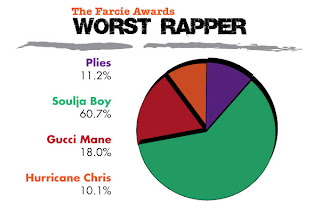 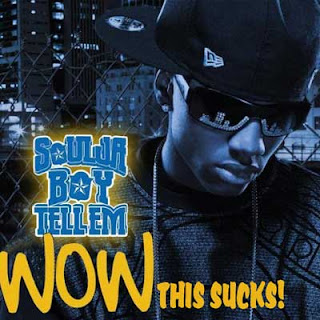 The latest nonsense from Trailer at 5:51 PM 1 complaints 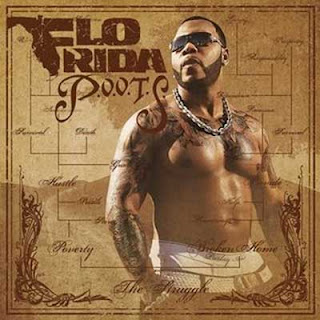 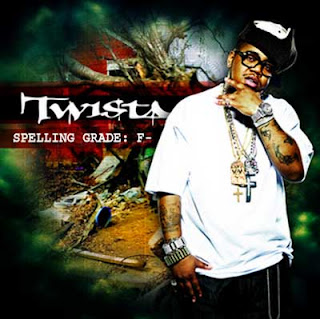 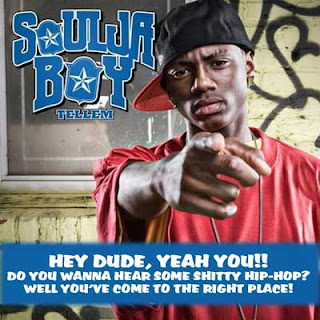 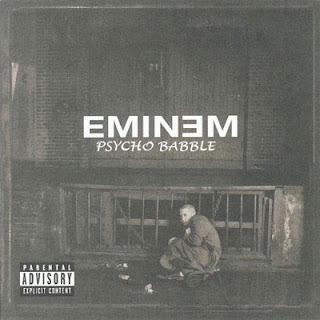 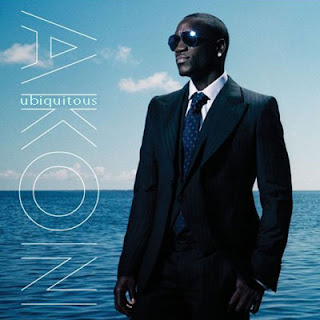 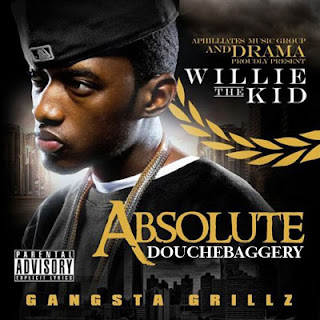 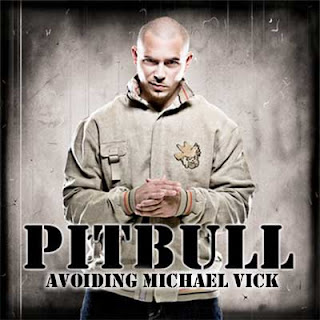 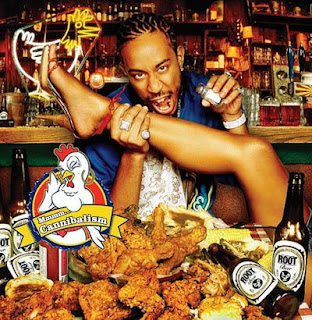 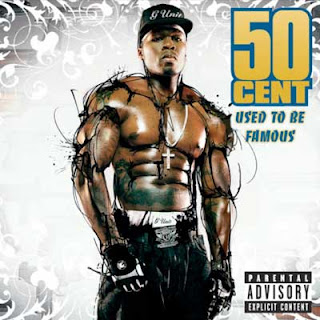 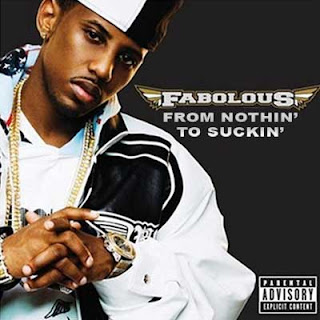 The latest nonsense from Trailer at 7:06 PM 1 complaints

Tell 'em what? I'll tell 'em. This guy gives our mutual home state a bad name, okay a worser name (blame the MS education system on that bad grammurr). The fact that this dude with the paint pen decorated cheap sunglasses is a millionaire is frequently cited as proof of the death of hip-hop and a particularly harrowing sign of the apocalypse. I wouldn't go that far but... well actually, that sounds about right. War, Famine, Pestilence, Soulja Boy... This horseman of the end times boasts a quiver full of soul destroying weapons including pedestrian, nay, stupid rhymes, simple beats and pornographic terminology hidden behind silly slang phrases. Some of his stuff is so inane it sounds made up on the spot during a drunken ramble, but a lot of Soulja Boy's slang is actually not as fabricated as it sounds. Many of the words can be found on urbandictionary.com, and their definitions might just make you blush. His most popular song is a dance tune that includes a section about, and I'm serious, a man, ummmm, releasing seminal fluids onto a woman's back and throwing a sheet onto it, thus having it stick, resembling a cape... thus, the "superman" dance (in "Crank That"). Yeah, really. And he's peddling this stuff to your kids, or your niece, or that nice young man that delivers your morning paper into the birdbath. Almost as bad, Mr. Tell 'Em is peddling mediocrity, hell, slackerism as the pinnacle of pop culture. Soulja Boy's rap is a mumbling, barely coherent delivery, or as we in the know like to call it, flow... yet, his songs routinely lodge in iTunes top ten singles for weeks on end. I remember cranking "All Eyez on Me" in college and my roommate saying Tupac was a talentless thug. Well if that roommate were to flip the radio to the pop or urban station and run across SB's "Love Me Through the Phone," he'd suddenly feel very warm and sentimental for the days when Pac still ruled the charts and breathed air. Say I'm too old to get SB, that's probably a somewhat fair assumption... but even many young rap critics agree that Soulja Boy is a hack and that the current mainstream hip-hop scene is, by and large, soulless and pathetic...a parody of itself. Hmmm, reminds me of another genre. SB is symbolic of the genre's demise. Downloading isn't what's hurting rap sales; it's garbage sold as gold. A turd's a turd no matter how nicely you package it. Time to flush Soulja Boy. Or at least deliver him a violent sack punch.

Update: After writing this, I read that Soulja Boy said he was sorry for using vulgar language and that he would try to be more of a role model. Good for him, but for past wrongs and current bad artistry, the sack punch is still in order.

The latest nonsense from Trailer at 7:16 PM 2 complaints

And see the John Rich "Fun With Charts and Graphs" just below! 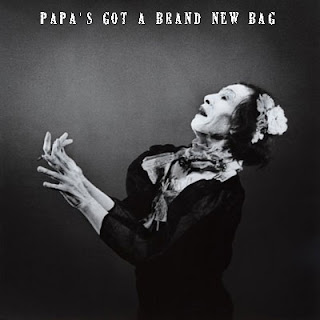 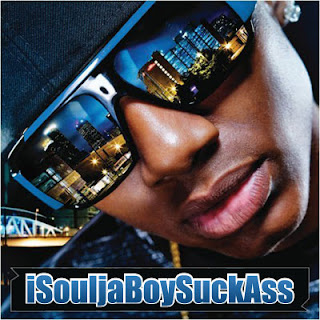 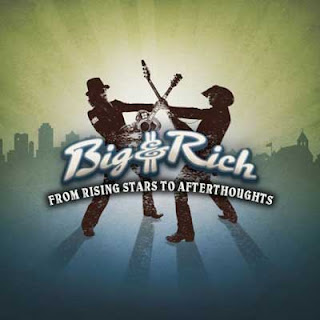 The latest nonsense from Trailer at 8:51 PM 0 complaints

The latest nonsense from Trailer at 6:43 AM 1 complaints