New Video / The Dead South / "You Are My Sunshine" 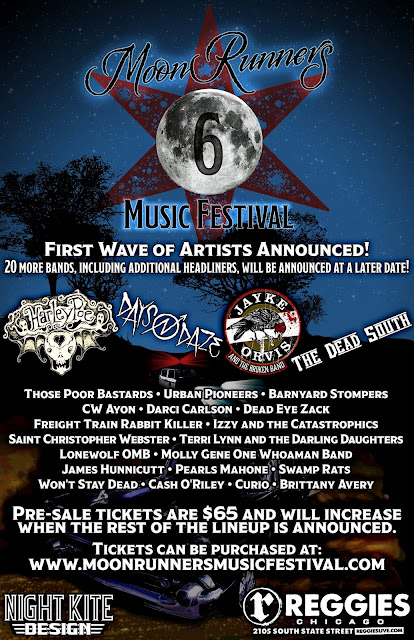 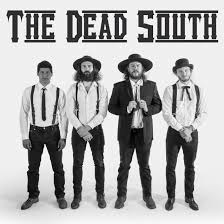 ------
Submitted by Josh Nutting (aka Jahshie P)
The latest nonsense from Farcer at 12:00 PM 0 complaints