There was so much great music released this year that I really couldn't keep up with all of it.
You'll note this list excludes Sturgill Simpson's masterpiece, Metamodern Sounds In Country Music. Much like Jason Isbell's Southeastern last year, that album has gotten so much coverage that there's really nothing to add. It's a potentially genre redefining masterwork.

That said, these are the albums (out of what I heard this year) that topped my personal list. 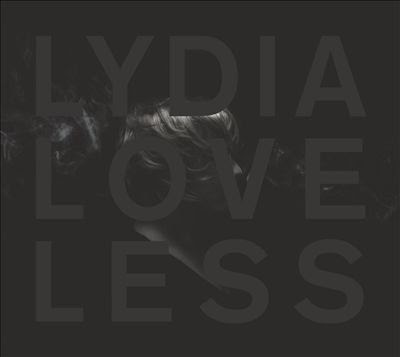 10) Lydia Loveless - Somewhere Else
Call it alt country, call it country rock, call it whatever you like, just call it good! Loveless has a wonderfully smoky vocal quality, the music is well done, but the songwriting really sets this apart. "Verlaine Shot Rimbaud" may be a bit too obscure a literary reference for the pop-country crowd, but Loveless doesn't seem to care. She throws it all out there with a tale-it-or-leave-it attitude & that's the biggest appeal of this album that in any other year would likely be in my top-5 or better. 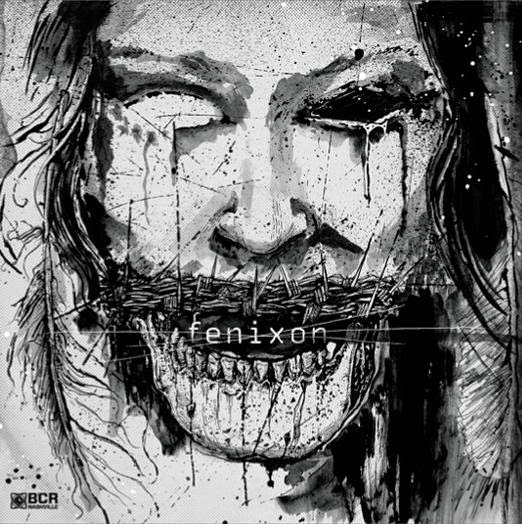 9) Shooter Jennings & Waylon Jennings - Fenixon
I will admit to being a huge Waylon Jennings fan, so just the opportunity to hear his voice on some (kind of) new tracks predisposed me to want to listen to this album. In Waylon's autobiography he mentioned that his son was a fan of 90s industrial bands such as Ministry, and that he too had developed an appreciation for that sound. Now we finally get to hear the project that a then-16 Shooter made with his father back in the 90s. It's not a country album by any stretch, it's an industrial album of mostly Waylon tunes & it works. Standout tracks include the Shooter-penned I Found The Body & White Room, but the whole thing is a really cool passion project that worked on a level I never expected. 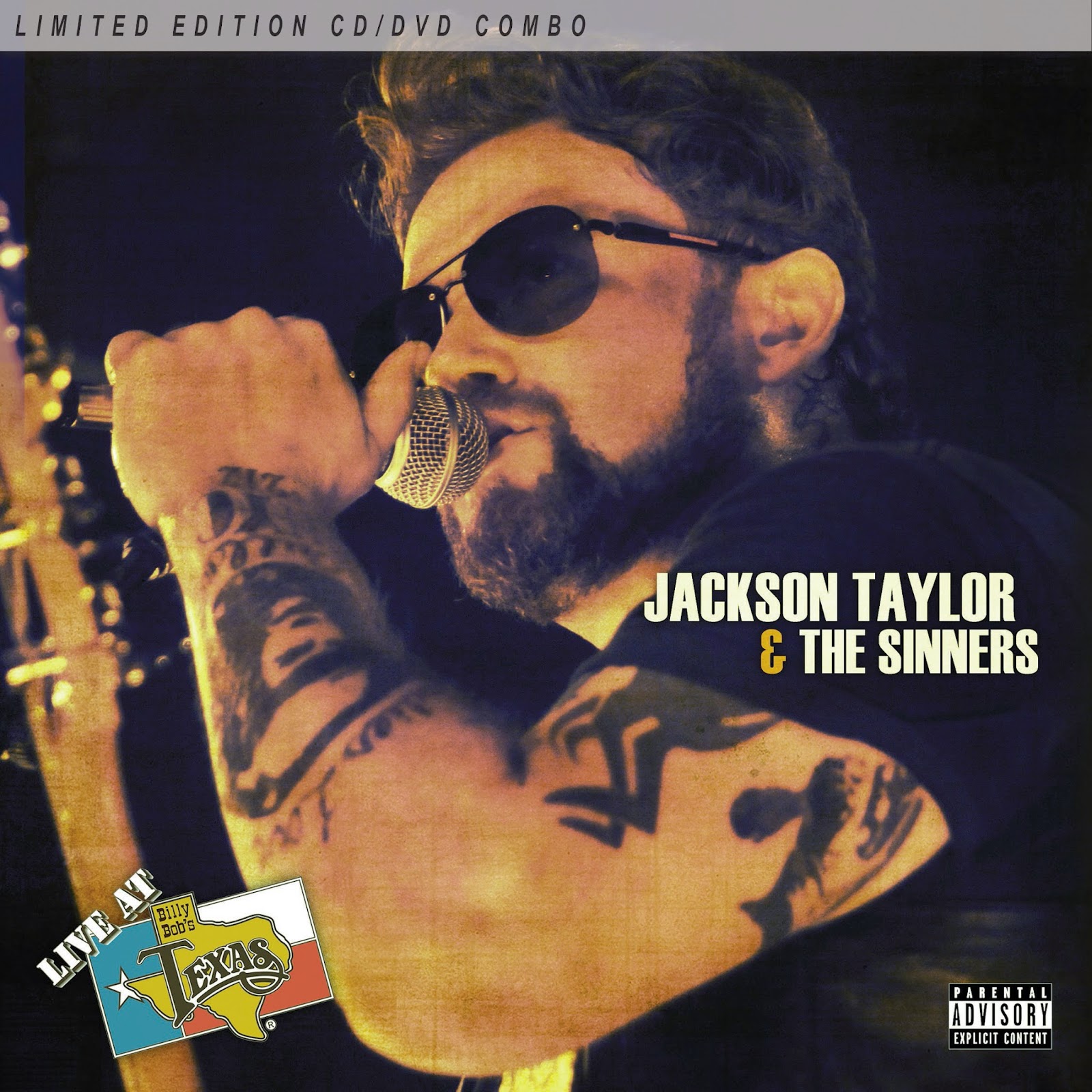 8) Jackson Taylor & The Sinners - Live At Billy Bob's Texas
I reviewed this one earlier in the year, so I won't spend a ton of space on it other than to say that it's one of the top 3 Billy Bob's albums ever made, in my opinion. It captures the band at the height of their Rance Cox period & it's raw, real, energetic & in-your-face. Jackson's Social Distortion meets Billy Joe Shaver sound is at it's zenith here & the DVD is also killer. 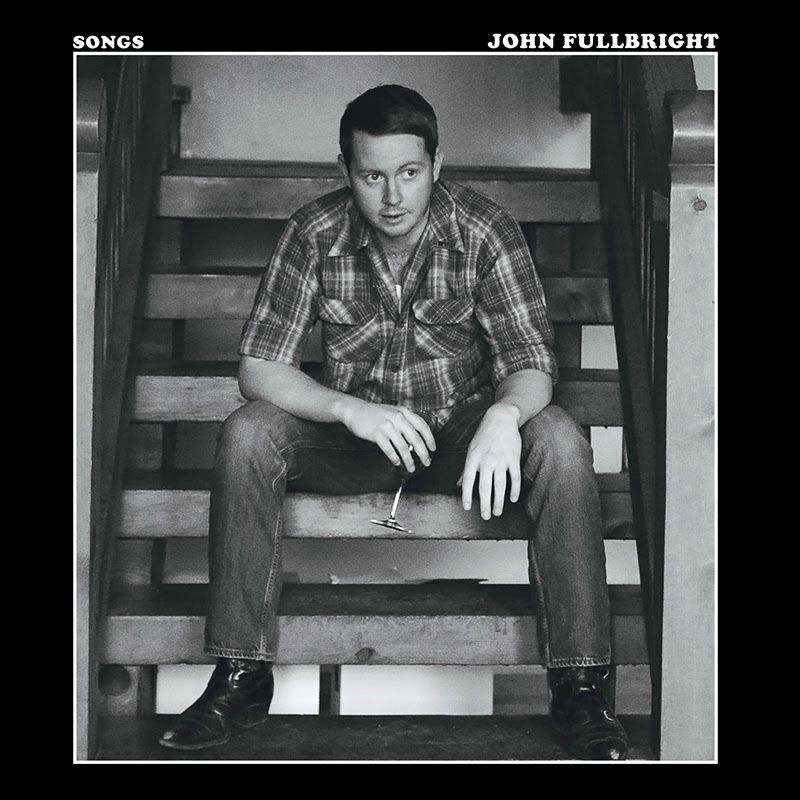 7) John Fullbright - Songs
I got into Johns solo work a little late, though I'd seen him as a member of Turnpike Troubadours in the earliest days of that band. This isn't really a country album & it's not a folk album either. It's just an album of songs & some pretty fine ones. The One Who Lives Too Far is absolutely amazing songwriting, and the whole album is just effortlessly cool. 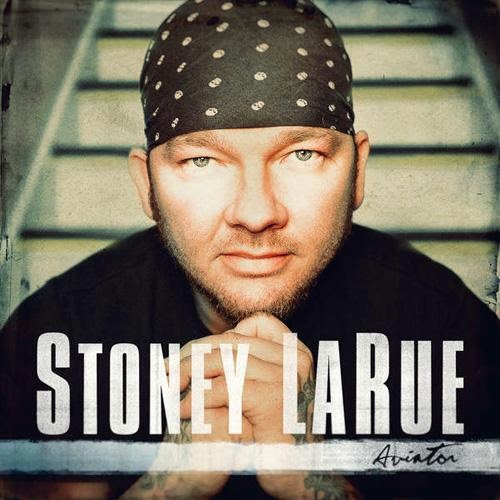 6) Stoney LaRue - Aviator
There are divorce albums & then there is this one. The most brutally honest lyrics of Stoney's career accompanied by lush, if subtle harmonies make this a beautiful yet still bold artistic statement.

5) Tyler McCumber Band - Saracene Sessions, Tape 2
Unfortunately this album is not yet readily available. Physical copies can be purchased through Tyler's Facebook page, but it's not on iTunes yet. That's an incredible shame because this is music that needs to be heard. Old Crow & Monsters truly stand out. 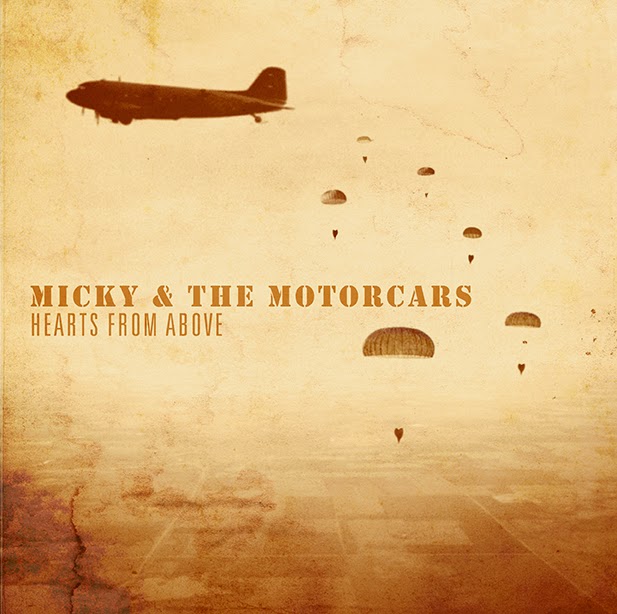 4) Micky & The Motorcars - Hearts From Above
The younger Braun brothers have made a statement that perhaps surpasses even Reckless Kelly. It's primarily an album of love songs, but retains the driving, whiskey-soaked feel of previous MMC albums. There's not a weak track; be sure to listen to the whole thing. 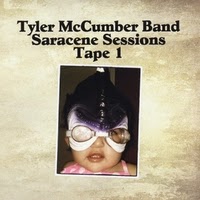 3) Tyler McCumber Band - Saracene Sessions, Tape 1
I've previously reviewed the album & while I don't really have anything new to say, it's held up remarkably well through repeated listens. This one can be purchased on iTunes, luckily. 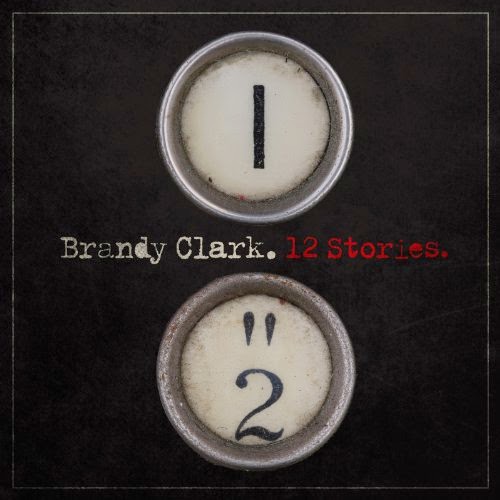 2) Brandy Clark - 12 Stories
(*Editor's note - This is a 2013 release but I'll let it slide since he said "best I've heard this year")
This album gives me more hope for the future of mainstream country music than anything I've heard in a while, including Kacey Musgraves. It's been covered ad infinitum in other places, so I won't go track by track, suffice to say it's hands-down the best mainstream country album I've heard all year. If you have to sample tracks check out Hungover & Take A Little Pill. 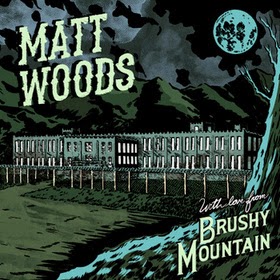 1) Matt Woods - With Love From Brushy Mountain
I'm a sucker for songwriting. I'll admit it. If you've got something to say, something that HAS to be said, something with some urgency to it, I'm going to listen more closely.

That said, nothing I heard all year packed the same gut-pinch intensity of Matt Woods tour-de-force, With Love From Brushy Mountain. Woods singing voice might not be for everyone, and I don't see how anybody can maintain the level of intensity that this album contains for the long term. But even if Woods never records another song, Dead Mans Blues, Lying On The Floor & the title track could be the future benchmark for intensity in songwriting. Do yourself a favor & give this one a couple of very hard listens. 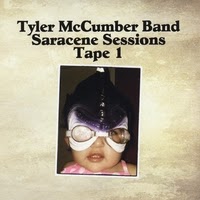 Saracene Sessions: Tape 1 is available for preview/purchase at CD Baby and Amazon.
The latest nonsense from Farcer at 1:30 PM 0 complaints