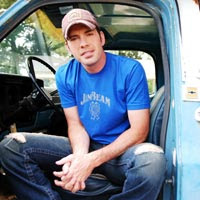 If Rodney Atkins wrote a Christmas song…
America at Christmas is a magical place
Christmas Happy Meal puts a smile on my son's face
He's been a good boy this year
I like beer
If you're going through Walmart, please say hey!
If Metallica wrote a Christmas song…
Snow white as corpses
Cold arctic forces
Impending voices and bells they will toll
Blood red ribbons
Pray you're forgiven
Or Santa will slip you some hell-blackened coal
If Taylor Swift wrote a Christmas song…
Our song is a ringing jingle bell
Crackling fire burning in the fireplace
That "misfits" song by the dentist elf
Your Mariah ringtone on my cell
If Soulja Boy wrote a Christmas song…
Pretty boy here need a winter time blow
Soulja Boy sleigh ride if you wanna go
Okaaaaayyyy, Imma wrap you up in a bow
Or we can snort a line of that falling snow
Pretty boy 'bout to Santaclause dat ho ho ho 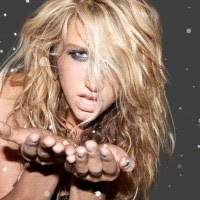 If Ke$ha wrote a Christmas song…
I'm in my coupe with some eggnog and Goose
Turn up the Jay-Z real loud and go "whoo!"
Tik tok I'm so hot in my red "f-me" shoes
Santa comes at Christmas, I think I will too 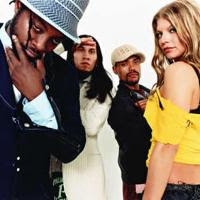 If The Black Eyed Peas wrote a Christmas song…
Ooooh Ha! Ooooooh Ha!
Chrismaschristmaschristmaschristmas time!
Drop it till the dance floor shines
Yeeeeeaah pop! Ooooooooh Ha!
Hang up da stockins, let da ribbons unroll
Wise man got the myrrh but I want da gold
Oooooooh Ha!
If John Rich wrote a Christmas song…
Jesus was sent to save one and all
But everybody's having a holiday ball
Forgetting what it means, they're just worried about bling
The war on Christmas gets in my craw
Bartender I need another drink
If Eminem wrote a Christmas song…
Fat b*tch get out my chimney, what the f*ck you got on?
Look like Rick Ross in red, man don't say you're big boned
I got the millimeter pointed right at your dome
Drop the bag, f*g, or you're gonna taste the chrome 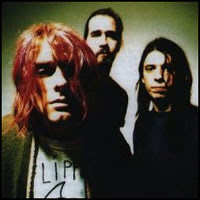 If Nirvana had written a Christmas song…
I'm so stupid, it's all gone
Reindeer have feelings
Diplomatic tones
Drown in a blender and dance on the stones
Mr. bell ringer
Just leave me alone
The latest nonsense from Trailer at 4:00 PM