2013 was a year packed FULL of great independent music, and even a good deal of what was released on mainstream labels had large glimmers of creativity and soul. Unfortunately for me, real life intruded in a big way, as the picture shows, so there are a solid 3 dozen albums I really want to hear & still haven't got to. So without further ado, here is a list of albums I came across this year (some of which were released in other years) that I feel like everyone should take a listen to, followed by a list of my top ten (of what I heard) that were released in 2013. I did exclude Jason Isbell's incredible release "Southeastern," not because it's unworthy, I think every adult in the country should buy a copy, but because its been covered so many times by better writers than I, that it felt redundant.

Older albums that became new to me again this year:

Billy Joe Shaver: Tramp On Your Street. I've said it before, but this album, with its blistering guitar work by Eddy Shaver, is my all time favorite of the legendary songwriter's work.

Guy Clark: Boats to Build. The master of his craft at the height of his powers.

Micky & The Motorcars: Raise My Glass. To me this was the album that boosted the younger Braun brothers past Reckless Kelly on my personal hierarchy of independent country/rock bands.

Pantera: Cowboys From Hell. THE seminal metal album of my late teens, I burnt out on it in 2000 or so but this year it felt right again.

Childish Gambino: Camp. It's a fairly recent album but one I didn't listen to until Brad Rice suggested it. There isn't a lot going on in hip hop that interests me within the mainstream.  I find mainstream hip hop & country to be remarkably similar in their marketing & content. Childish Gambino is a breath of fresh air.

Struggle: I Am Struggle. I'm not generally a fan of country/rap mixtures but this album makes it work.  Check out "Give Me My Flowers" & "Water Into Wine."

Waylon & Willie: Clean Shirt. Possibly the finest of their collaboration albums songs like the title cut & "Rocks From Rolling Stones" make this one a must have.

Jarrod Birmingham: No Apologies. I've been a fan for years. This is an early album but cuts like "Like My Daddy Did" & "Walk Away" make it well worth owning.

Jarrod Birmingham: Waitin & a Wishin.  Straight ahead honky tonk from a man who's been consistently making it for a decade plus. Jarrod appears to have been listening to Chris LeDoux records on repeat while writing this album, and that's not a bad thing at all. After listening to Copenhagen Circle I want to see him swap songs with Corb Lund.  He sounds like he's enjoying himself fully.

Top Albums for this year:

The list of albums I did not get to this year is far too long to get into so honorable mentions go to Charlie Robison, Cody Canada, Lucero (EP but still great), Lindi Ortega, JB Beverly & John Moreland. I wanted to give all these albums consideration but it was a tough & busy year. Also Tantric dropped my favorite "guilty pleasure" album of the year with 37 Channels. 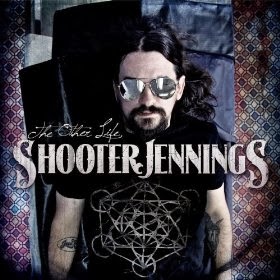 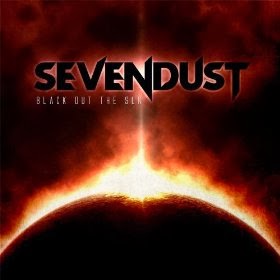 9) Sevendust: Black Out The Sun.
Veteran hard rock band road warriors return with a disc that, while not a total departure from prior offerings, features a fuller & more orchestral sound. Something that some of their previous one off projects hinted at. Don't miss Cold As War & Dead Roses.  Plus, they remain a fun, high energy live band. 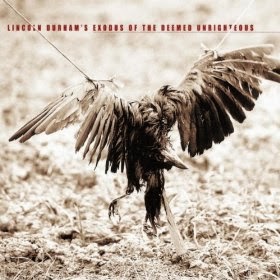 8) Lincoln Durham: Exodus Of The Deemed Unrighteous
Lincoln follows last years too album with another dark, bluesy album chock full of gospel type vocals & unique arrangements. It's odd that this album creates considerably less buzz than The Shovel vs The Howling Bones did. Don't miss The Ballad Of A Prodigal Son, Beautifully Sewn, Violently Torn & Sinner. 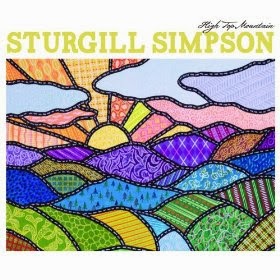 7) Sturgill Simpson: High Top Mountain
This album probably deserves to be higher on the list but I didn't get to it until late in the year. Every song is a standout. Buy it. 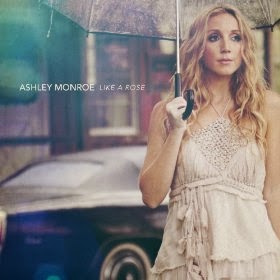 6) Ashley Monroe: Like A Rose
The title cut alone is well worth the purchase price. Ashley is exhibit A for the strength of female songwriting in country musics future. 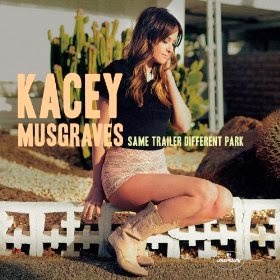 5) Kacey Musgraves: Same Trailer Different Park
Exhibit B would be this incredible effort by Ms Musgraves. Enough has been said about her music already, and most folks reading this list are familiar with it. The clever songwriting, solid musicianship & Kacey's great voice make it an album that may eventually be hailed as a major breakthrough for female artists in Nashville & traditional country in general. 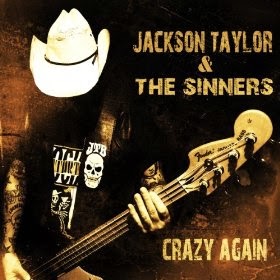 4) Jackson Taylor & The Sinners: Crazy Again
Another year another album for the most prolifically (allegedly) dysfunctional act in the "scene" (I hate that phrase.) this one is different though. Jackson is more at peace with who he is, the band has found the ideal mixture for their Buck Owens meets The Ramones meets Billy Joe Shaver meets Social Distortion sound & it all works. Highlights include Crazy Again, Makeup & Faded Blue Jeans, and Rain. 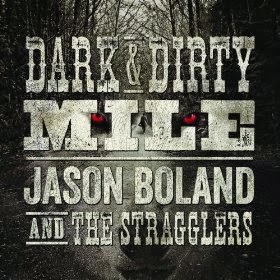 3) Jason Boland & The Stragglers: Dark & Dirty Mile
I would venture to state that very few, if any, artist 15 years into their career (let alone with very nearly the same lineup) has released a consecutive trilogy of studio albums as consistently great as Comal County Blue, Rancho Alto & now this one, not to mention the outstanding live offering High In The Rockies. In any other year this would likely be the too album of the year & it is the best true "country" album of the year. The title cut is a masterwork, Lucky I Guess is the future staple love song of weddings in OK for years to come, They Took It Away is the perfect Bob Childers tune to cover & Spend All Your Time finds Jason's songwriting in the increasingly reflective mode it has taken on with maturity & peace. Roger Ray's guitar work is genius as per normal, Nick Worley has proven a worthy peer on fiddle, Grant Tracy holds down the bass line as he has for 15 years now & Brad Rice continues to be criminally underrated for his drum work. Once again the Stragglers have produced an under appreciated masterpiece that is perfect for our times. 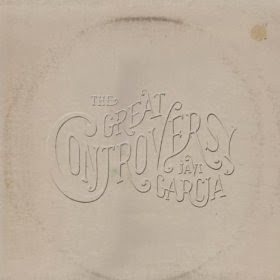 1) Javi Garcia: The Great Controversy (tie)
There's not much to be said about this album I didn't say in my earlier review but it has grabbed me even stronger since. It's a strung out, twisted, dark, pulsing, living organism of an album and you need to listen to it. 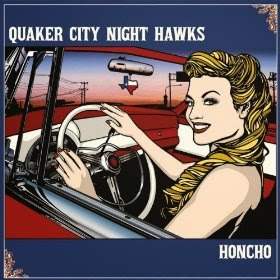 1A) Quaker City Night Hawks: Honcho (tie)
I couldn't pick between this one & Javi's album, so I've got a tie at the top. If you like your music with a heaping helping of soul, dark brooding drum & bass lines that call to mind old Black Sabbath albums & outstanding harmonies this is the album for you. I'd be hard pressed to find 3 better songs in a row than Stable Hand, Yellow Rose & Train Rolled Home. These are essential, but the whole album is great & I look forward to hearing what new sounds this band makes in the future.