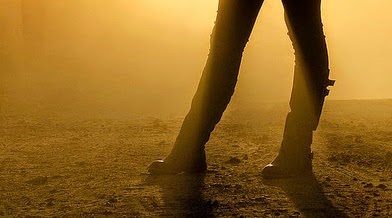 Kick the dust up
Shake your butt butt
Girl, twerk that maker like yo name is Miley
Make my emoticon a smiley
Fill your cup up
Kick the dust up
The latest nonsense from Farcer at 10:30 AM