Trailer likes these girls for some reason and so do a bunch of other wusses who want to give any singer with real instruments a pass and say their alot closer to real country then other stuff on POPCUNTRY radio. Who cares? Do you want a cookie for not rapping in you're damn song?

I never liked Maddy & Tay, never will. They suck. I don't care if they sang a song making fun of "bros," it was all for the money. They do not deserve any thought. At the end of the day there still shitty pop country. The only chicks singing real country now is NOBODY. Take your Kacey Musgrove and your Ashly Monrow and shove em up your ass with Taylor Swift as far as I'm concerned. They ain't never drove a big rig or worked a tug or plowed a row, so don't talk to me about them bein' country. Loretta Lin was the last real woman country singer cause she raised a mess of kids in a shack and whooped her husband's ass all the time. 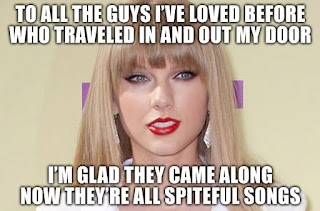 Now, lets get into this song. LOL right. As if I'm listening to this. It's called "Shut Up and Fish" so you know its some corny bullshit from the title alone. Brad Paislay called, girls, he wants his career of making dumbass joke songs in to big hits back. Ya'll so-called bloggers and critics just get bent all out of shape over some girls singing with a tiny little drawl and being cute and whatnot. It's a smoke screen and a smoke show. Their hot, nobodies denying that. But that and $1.29 will buy you a Steel Reserve to wash the thought of this crappy song out of you're mind! 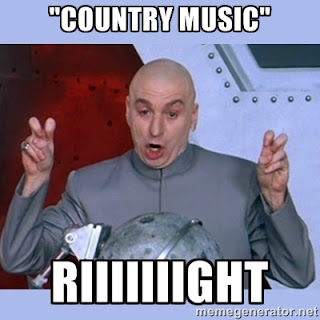 It just goes to show you my great taste in country music. I have never heard of Luke Bryan before this month. I don't know what that has to do with this song; theres just a nagging in the back of my brain to say that every day if I have the chance.

Anyway, somebody call me when Maddey and Taye grab a washboard and a jug and get real. And I don't mean start a jug band, I mean wash my clothes and bring me a drink, LOL. Keep it country! 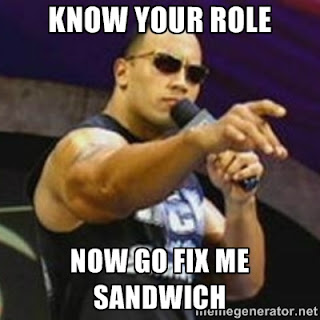