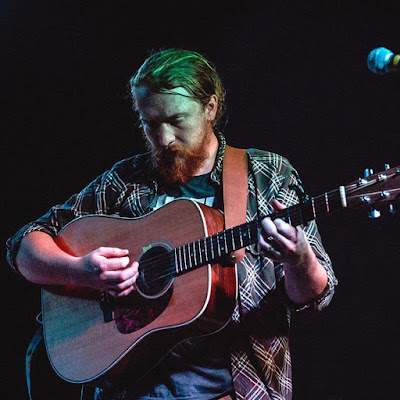 Last year Sturgill Simpson made the best album in country music. This year – fittingly – he’s produced it. Go ahead and circle August 4 – release date for Tyler Childers’ Purgatory, and the day he’ll go from relative obscurity to the bona fide next big thing.

In the late summer and early fall of 2016, J. D. Vance’s Hillbilly Elegy caught the collective eye of book critics and other assorted elites while shining a light on the forgotten white working class folks of Appalachia. If that award-winning book had a soundtrack, it’s Childers’ debut album.

We’ll chat with Tyler between now and then. Till then, here’s a teaser: “White House Road,” from his OurVinyl Sessions (also included on Childers' Red Barn Radio EP). Y’all ain’t gonna believe this guy.