Most of these “jerk” lists have been surprising. This one, not as much. Rock stars are well known for ego and snotty behavior. Even though they may put off good vibes online or when meeting fans, here are some of Southern Rock’s most egregious offenders. 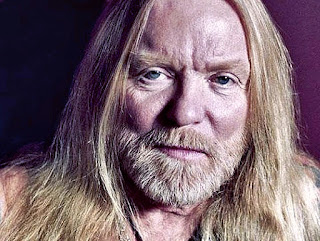 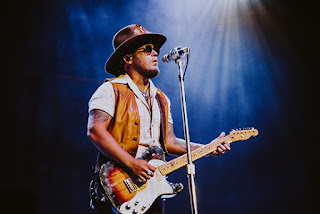 Thinks turn signals are for the weak. Has a side job as one of those people who calls you about your car’s warranty. 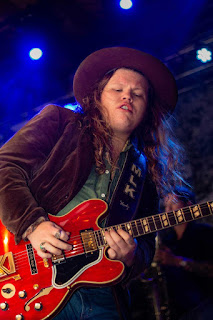 Still draws dicks on sleeping bandmates like it’s a 1997 frat house. Insists upon a state trooper entourage walking him to the stage. 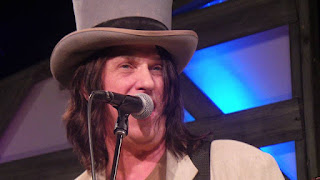 Only plays “Keep Your Hands to Yourself” in a medley at concerts. Hangs the toilet paper “under.” 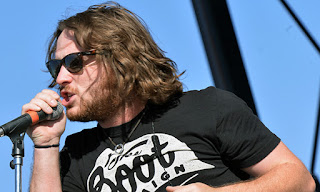 Puffs, puffs, puts it out. Secretly a hit pop-country songwriter under the alias Corey Crowder. Burps and blows in your face. 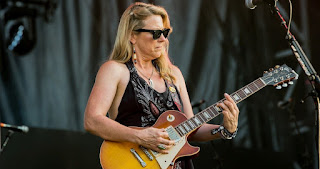 Only allows mainstream country stations to be played over the tour bus speakers. Makes band sign non-disclosure agreements so no one knows about her Red Man habit. One member is being fired at this moment. 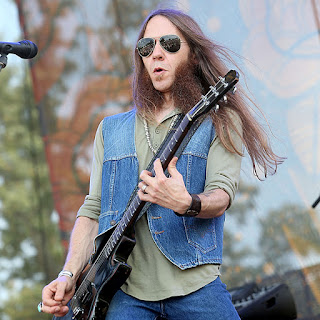 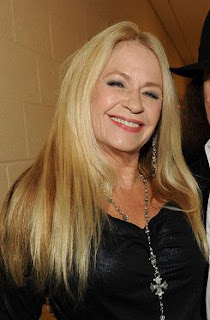 Used to hide rotten fruit in Leon Russell’s beard while he was asleep. Cheats at Words with Friends. Hollers “Play Free Bird!” while actually on the stage with Lynyrd Skynyrd. 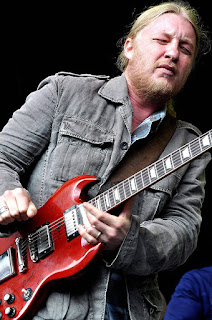 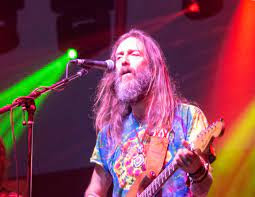 Whoops. Actually is a jerk. Sorry for ending this on a downer.