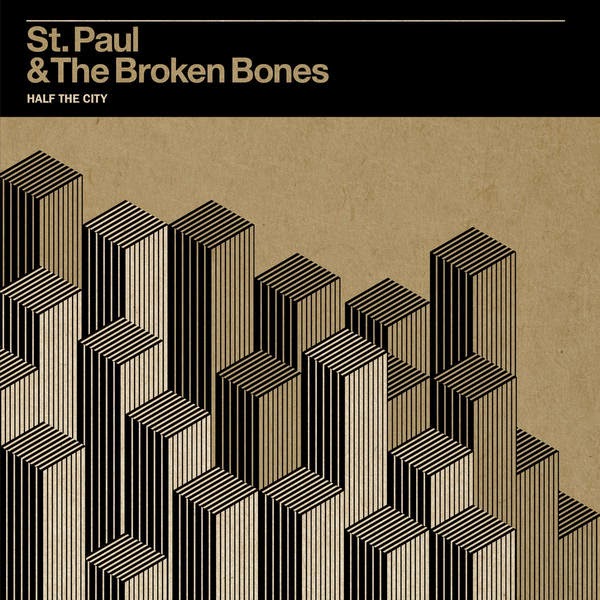 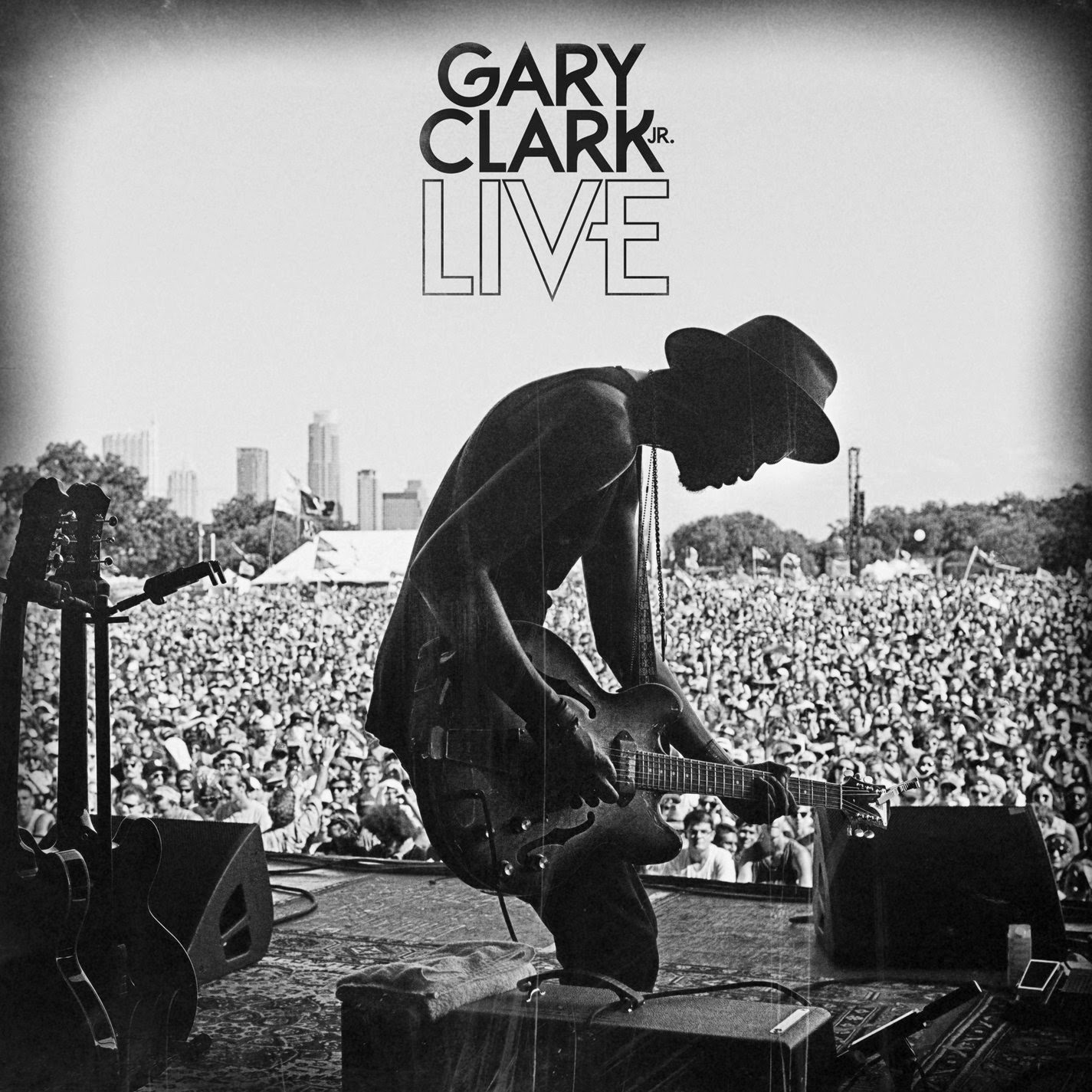 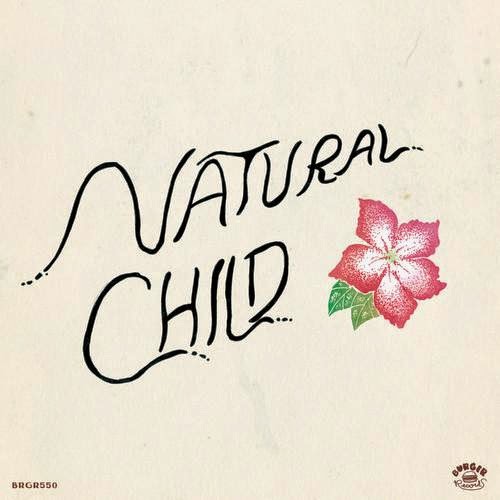 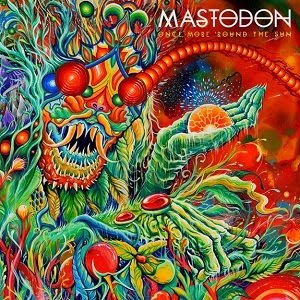 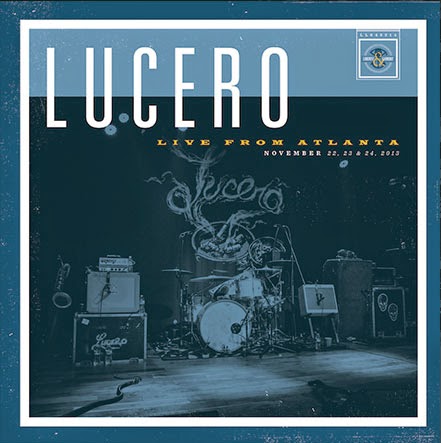 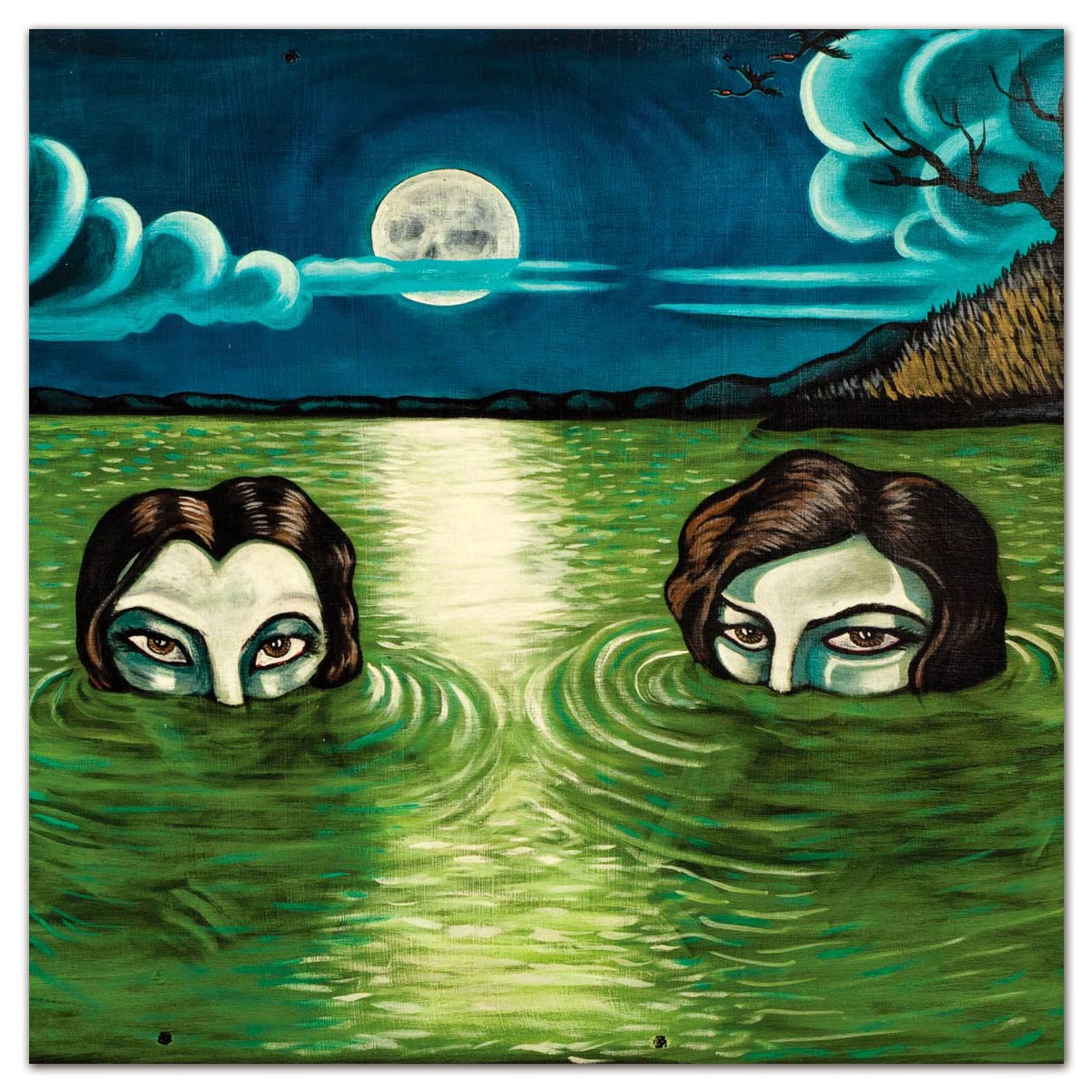 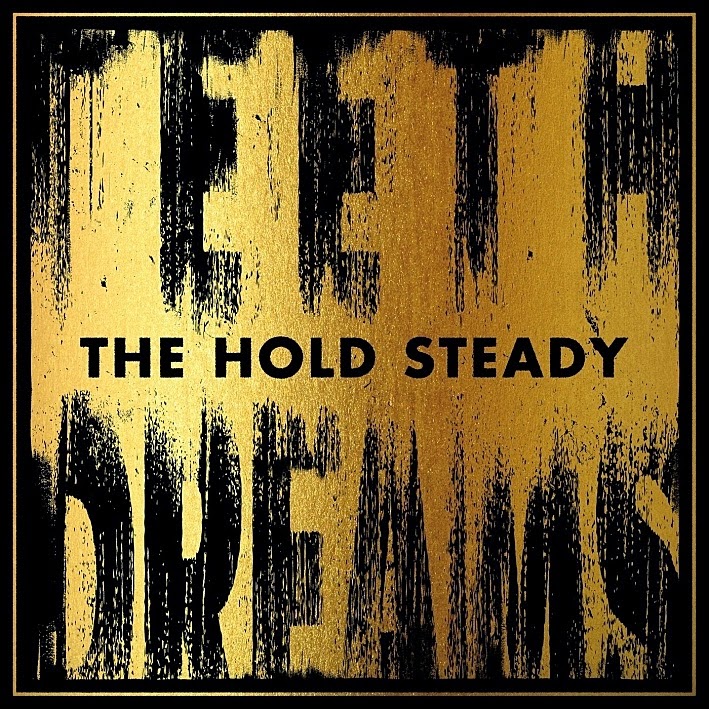 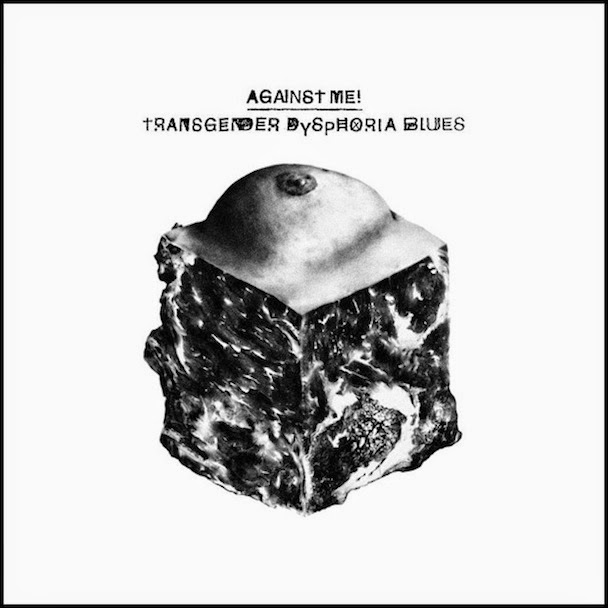 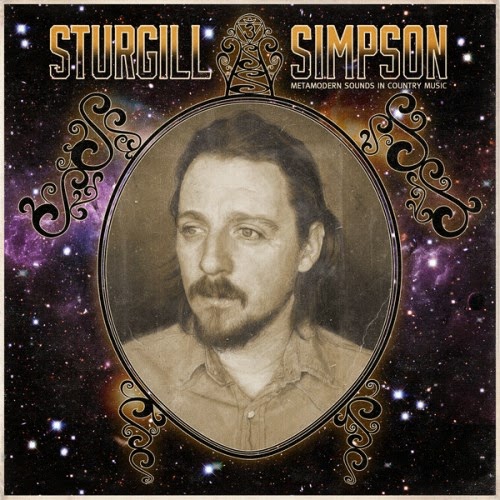 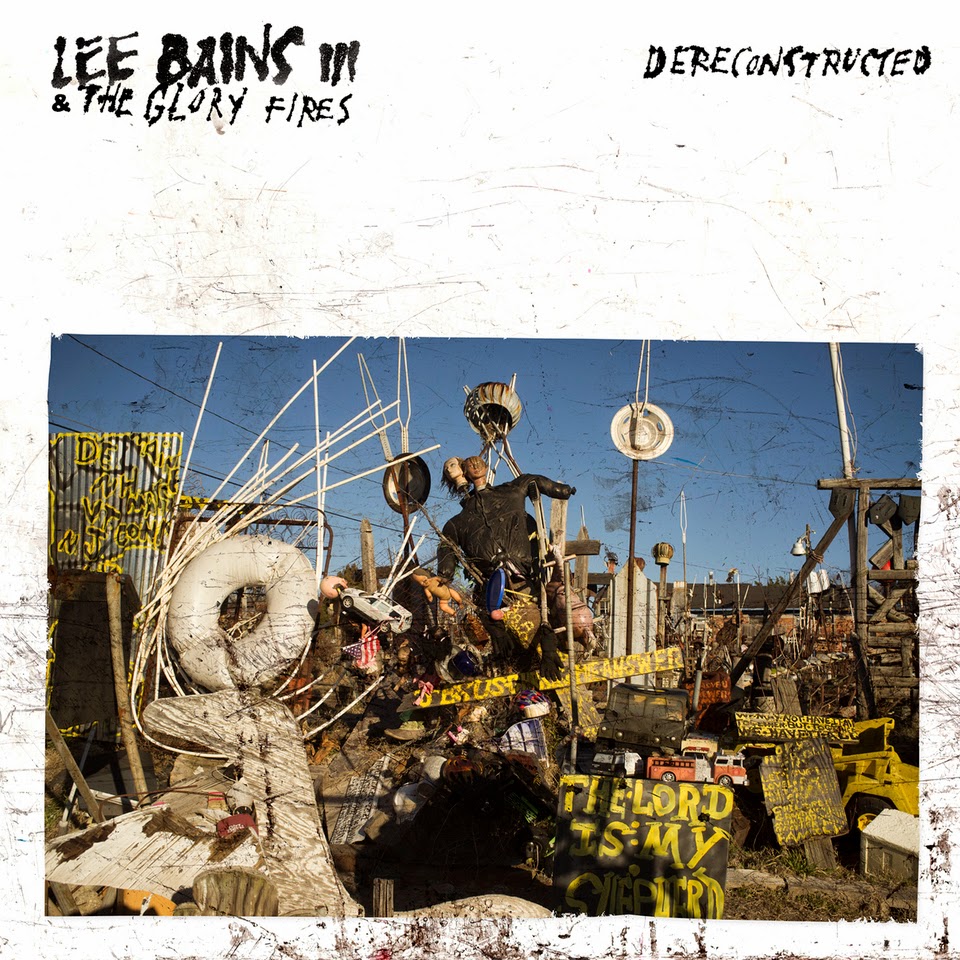 Jason Eady has returned with a new album, Daylight & Dark, that is somehow even better than AM Country Heaven.
Here's a lyric video of the first single, "OK Whiskey."

Against Me! - Transgender Dysphoria Blues