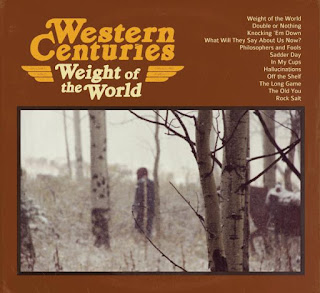 Western Centuries have released a country record that’s a pleasant mix of 70’s and 80’s styled country that’s light on the irony, but ladles on the thick harmonies. Being from Grunge Capital USA, Seattle Washington, Western Centuries are a nice mixture of textures, styles and sounds.

There’s a definite influence of Texas dancehall, Louisiana Zydeco, and some western swing, but wrapped in a vocal delivery that’s parts Travis Tritt, Randy Travis, and even some hints of John Mayer. Sure, there’s some of the later 70’s nods to Waylon and Willie, but it ain’t about them conjuring up sounds we’ve heard reheated for over forty years.

These country bands popping up in the north have a different take on what country, Americana or even blues can sound like, and to their credit, it’s needed because it keeps the genre honest.
Being from Seattle, Western Centuries are lucky not to fall into the trappings of pop country, but instead likely grew up with a lot of styles of music at their fingers, thus helping forge a sound that’s not contrived or boilerplate like so many country groups that poison Nashville. If anything, I’d give Western Centuries more of a nod to current groups like Hollis Brown, who is also a Yankee band doing it right, Caleb Caudle, Chris Stapleton or even slight nods to Jason Isbell’s risk taking style.

On their record, Weight of The World, Western Centuries explore all of the harmonic territories, which is refreshing. Instead of relying on just two voices, it feels like the whole damn band is in one big singalong. Weight of The World is a good drinking record, one that you could quietly slip on in the most stringent country bar in the Middle of Nowhere, TN. And when it comes to country music, two things matter: can you two step or drink yourself silly to it? Western Centuries accomplishes both tasks with ease, and in the style of the Flying Burrito Brothers, to boot.

If you’re looking for a record to pop on a, have a few drinks to, this one won’t be tossed into the fire. It’s got its moments, and I wouldn’t mind picking it up on vinyl myself. Give a new band a chance and get out there and give Western Centuries a spin.

Stand out tracks: Sadder Day, The Old You

----------
Editor's Addendum: Not to undercut Robert's review, but I think Weight of the World is very good and has more than "its moments." It's a great mix of Burrito Bros. style goodness, country soul music, and straight up country. The three lead singers(!!!) (including Cahalen Morrison) are all excellent and bring different angles to the collection through their songwriting, guitar playing, and vocals. It does double-duty as an album you can throw on and enjoy as party music or background music... and a "headphones" album with depth opening up with every listen. There are dance songs, sad songs, drinking songs, and songs that'll make you think. "Off the Shelf" is one of my favorite songs of the year. There's something here for everybody... fans of Van Morrison, The Byrds, Otis Redding, Grateful Dead, Hank Williams, it's a diverse collection that strings together organically and cohesively. Good stuff! -Trailer
The latest nonsense from Farcer at 11:30 AM 0 complaints

Subject to and likely to change, as usual.  The new additions and
selected others include album covers and links. 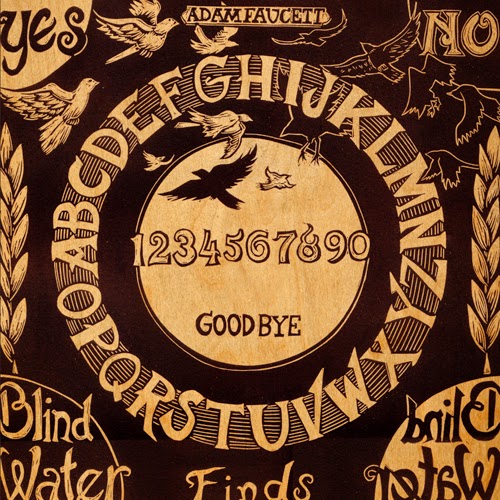 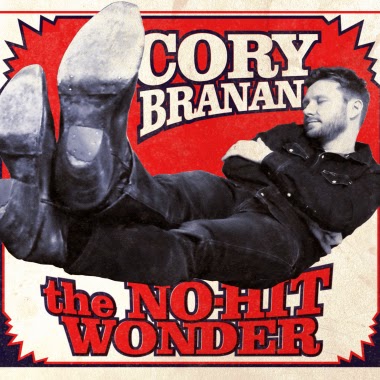 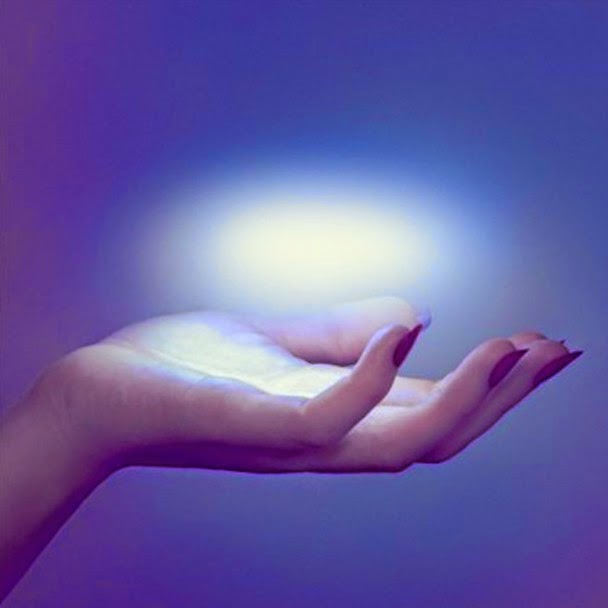 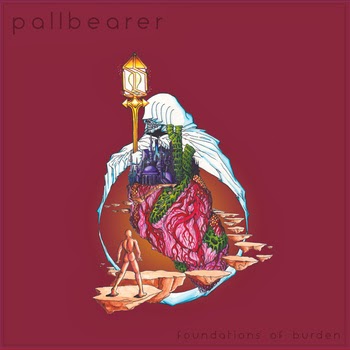 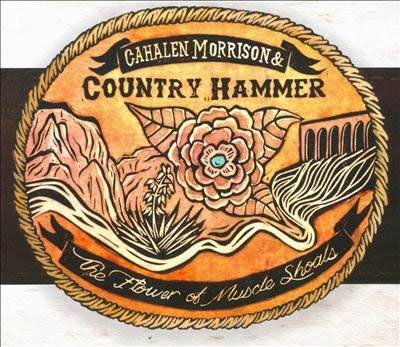 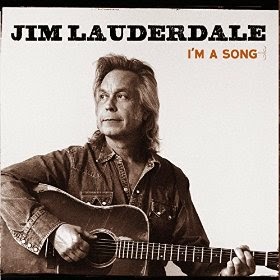 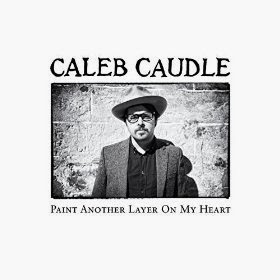 18. Caleb Caudle - Paint Another Layer on My Heart

20. John Fullbright - Songs
The latest nonsense from Farcer at 10:30 AM 2 complaints

From the HIGHLY RECOMMENDED Flower of Muscle Shoals, here's Cahalen Morrison & Country Hammer with "Over and Over and Over Again." RIYL: Ray Price, Cory Branan, Buck Owens, etc.