Subject to change, one of these hasn't been released yet, blah blah disclaimers... 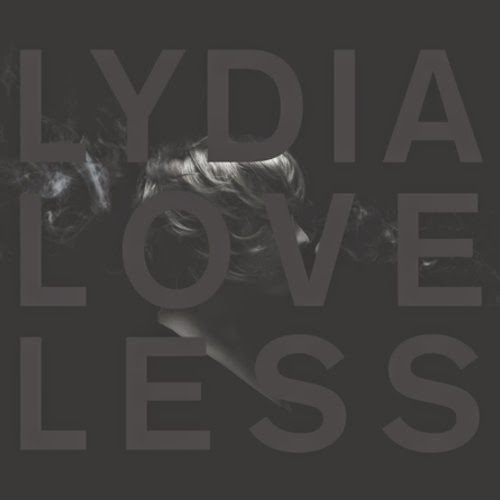 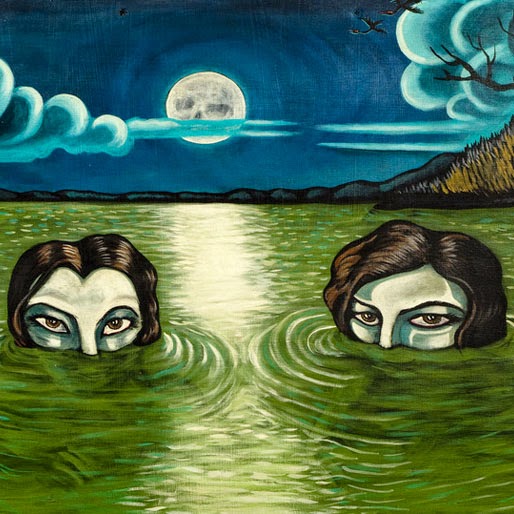 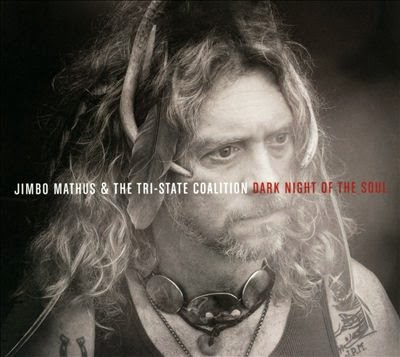 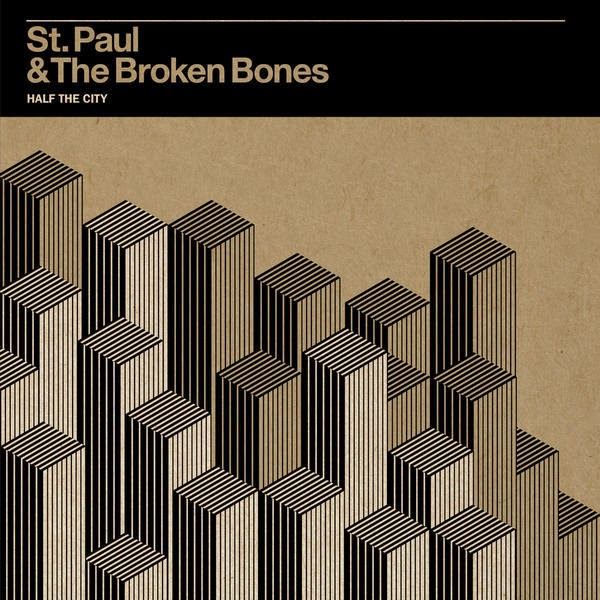 4. St. Paul and the Broken Bones - Half the City 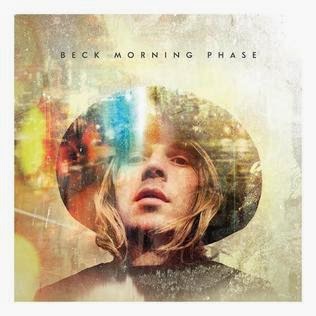 12. The Bigsbys - Good Will Suitcase

14. Those Crosstown Rivals - Hell and Back

19. Robert Ellis - The Lights From the Chemical Plant

20. Sharon Jones and the Dap-Kings - Give the People What They Want
The latest nonsense from Farcer at 11:30 AM 0 complaints 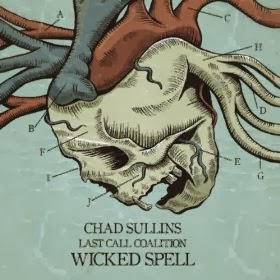 If I told you there was an album that mixed Red Dirt country rock with radio-friendly hooks and soaring guitars that are strongly reminiscent of classic hard rock, you might turn up your nose. I might too. On paper, that doesn't sound a whole lot different than what bros like Aldean and Brantley are doing. However, in your ear-holes, Chad Sullins and the Last Call Coalition are nothing in the realm of Georgia's "finest."

I'll start this review with my one gripe. The very first song… the title song… almost caused me to not give this album a fair shot. "Wicked Spell" leans more heavily on the aforementioned metal guitars than any other tune on the album. That's not necessarily a turn-off for me, but the song comes off as canned and overly preened in post-production. I'm sure it's great live, but on record it does little for me.

Fortunately, the other 9 of 10 songs more than make up for the early stumble. Current single "Couple 1000 Miles" is an easy rolling number that gives the uninitiated the first true look at this band's calling card - Sullins' voice. I kid you not, if you could somehow combine the vocals of Sawyer Brown's Mark Miller and Fifth on the Floor's Justin Wells, it would sound exactly like Chad Sullins. It's a brawny, warm delivery that made me an instant fan. The rest of the band is also fully up to the challenge and with the album's clear production values, you're able to hear their individual skills on display.

"Hurtin' Songs" is a dynamic slow song that puts the wailing guitars to effective use, sounding like a top shelf hard rock ballad played in some dusty west Texas dive. It's one of the high-points on the album, and honestly, if the band already had some cache with Nashville, it could be a radio smash. Nobody has a first hit with a ballad these days, though.

"Might Leave in the Fall" is a blues song with modern flair. It's true to the lyrical formula and emotional tone of old time blues with a crisp, airy production.

Another highlight of Wicked Spell is "What's Left of Me." It's another showcase for Sullins' exceptional singing - simple, focused and moving.

Wicked Spell isn't for everyone; just most everyone. The signature guitar sound I mentioned might make some leery, but it's never intrusive or gimmicky. The rock flourishes only add power and passion to the songs. This is a 10-song set that's accessible to a spectrum of music fans. Country, red dirt, hard rock and pop-country fans could all find something to their liking. There's also Chad's voice and that indescribable "it" factor going on with these guys. They've got the particular set of talents to follow folks like Eli Young Band to the radio waves, but the grit to guarantee you won't stop being a fan when they get big.

You can purchase the album at Amazon, iTunes, and all the usual hangouts.
The latest nonsense from Farcer at 9:00 AM 0 complaints