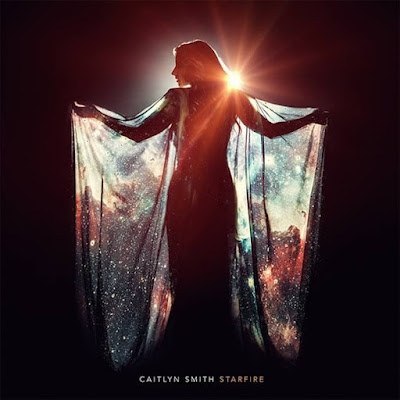 Starfire is available on Amazon, iTunes, Spotify, etc.
The latest nonsense from Farcer at 10:30 AM 1 complaints