In the past three years, roots-rocker/folk-singer M. Lockwood Porter has released two albums and toured all over the US, sharing bills with the likes of American Aquarium, Lee Bains III & The Glory Fires, Aaron Lee Tasjan, Water Liars and John Moreland. He has also performed at festivals like Outside Lands, Noise Pop, the Norman Music Festival and CMJ, and has been covered previously by PopMatters, Paste, Daytrotter, Nine Bullets, No Depression and more.

Porter's new record How to Dream Again will be released Sept. 15 via Black Mesa Records. New single and video "American Dreams Denied” is an overdriven anthem brimming with millennial post-recession frustration, while channeling the red, white & blue grandeur of Bruce Springsteen in an unabashedly personal and political tune.

Pre-Order Links for How to Dream Again:


More information on M. Lockwood Porter and his music below the video!


And now the premiere of Porter's "American Dreams Denied!"

The Berkeley, California-based singer-songwriter M. Lockwood Porter is part of a promising crop of up-and-coming Americana singer-songwriters. In the past three years, he has released two critically-acclaimed albums and performed all over the US, sharing the stage with acts like American Aquarium, David Wax Museum, Lee Bains III & The Glory Fires, Water Liars, Samantha Crain, David Ramirez, Aaron Lee Tasjan, and John Moreland. He has performed at festivals like Outside Lands, Noise Pop, Norman Music Festival, and CMJ. No Depression called Porter’s 2014 album 27 “a solid album worth your time, attention, and money." In a review of 27, Americana UK said, "Take care with M. Lockwood Porter. He is an important singer-songwriter.”

Porter, who got his start in music playing in punk bands in Tulsa, Oklahoma when he was in high school, is resistant to simple categorization, though. Like Conor Oberst or Jeff Tweedy, his songs are equal parts traditional songcraft and indie rock attitude. “I get called an Americana singer, and I get why. But it’s a narrow label. I still have this punk rock point of view that, whenever I’m around a bunch of people that are doing something similar, makes me want to take a left turn.”

How To Dream Again – tracked live in three days with minimal overdubs – is one of those left turns. While Porter dabbled in lush country-rock and expansive power pop on 27, How To Dream Again sounds tougher and leaves more space. The band – consisting of Porter, Peter Labberton, Bevan Herbekian, and Jeff Hashfield, and John Calvin Abney – sounds tight and heavy, like Tom Petty and The Heartbreakers if they’d cut their teeth at CBGB. The acoustic songs are raw and haunting, recalling Springsteen’s Nebraska.


The heartbreak and existential crises of 27 have been replaced with boldness, wisdom, and a deeper level of self-examination. “I’m in love, in a very healthy, serious relationship, and I’m happier with where I’m at in terms of my music, but with being further along in my personal life come new questions like “How do you maintain what’s good about a relationship? How do you keep it from going stale?” “Burn Away”, “Bright Star”, and “Strong Enough”, all ostensibly love songs, are really about the uncertainty inherent in love – that there is no guarantee that it will last forever.

Porter – who has degrees in English and American History from Yale University and taught English at an inner-city middle school for four years – has also rediscovered an interest in social justice and activism. “I started teaching because I wanted to help make the world a better place. When I quit teaching to do music full-time, I shut off that part of my brain. As an independent musician, you spend so much time thinking about your career that it can be hard to make room for anything else. At one point last year, I realized that I had no idea what was going on in the world anymore. I felt like I had run out of things to talk about, and I needed to refill my brain.”

The result was a year of re-education. Porter read extensively – progressive writers like Noam Chomsky, Naomi Klein, Ta-Nehisi Coates, and Thomas Piketty – and took time to rethink what he wanted to write about. “I strive for 100% honesty in my songwriting, and that means I have to write about what’s on my mind and in my heart even if it scares me. I’ve always been intimidated by the idea of writing songs that might be interpreted as political. But that’s why I knew I had to – because I was afraid to.”

Porter immersed himself in the works of topical songwriters – some obvious influences (Woody Guthrie, Bob Dylan) and others less so (Joe Strummer, Public Enemy’s Chuck D). In the process, he learned about Joe Hill – the protest singer and IWW labor organizer who was executed on highly questionable charges almost exactly 100 years ago. “I went to this Joe Hill tribute at a small café in Oakland on the 100th anniversary of his death in November. I didn’t know very much about him when I went, but I came away really inspired.” So inspired, in fact, that Porter wrote the song “Joe Hill’s Dream” shortly afterwards – at once an examination of Hill’s legacy and a lament for our current dearth of songs addressing collective struggles.

Porter attempts to make up for this lack throughout the album. “American Dreams Denied” and “The Future Ain’t What It Used To Be” are anthems of millennial post-recession frustration. “Sad/Satisfied” and “Dream Again” trace Porter’s evolution from a navel-gazing songwriter into a more thoughtful, outward-looking artist. “Charleston” was inspired by the horrific June 2015 mass shooting at an African-Americanchurch in Charleston, South Carolina.

The album’s centerpiece, though, is “Reach The Top”, a five-and-a-half minute dissertation critiquing the philosophy underpinning theAmerican Dream, tying together its myriad consequences – isolation, materialism, depression, suicide, drug use, destruction of unions, college debt, gentrification, police brutality, media distortion, and American imperialism – using nothing but his voice, a guitar, and a harmonica. This song alone is a strong case that this California-based Okie transplant may be Guthrie’s closest modern heir.

On How To Dream Again, M. Lockwood Porter blends the personal and political in a way that is courageous, moving, and representative of this historical moment. “I can’t have a conversation with anyone my age right now without talking about things like inequality, gentrification, racial injustice, student debt, or climate change. I wanted to make a piece of art that captures this time, where daily life is political.” Yet at its core, this album is a very personal statement from a thoughtful, daring young artist. “The album is called How To Dream Again because it’s about trying to change my priorities – from chasing dreams of individual success to dreaming about creating something bigger than myself, whether that’s being in love or building a better world.” 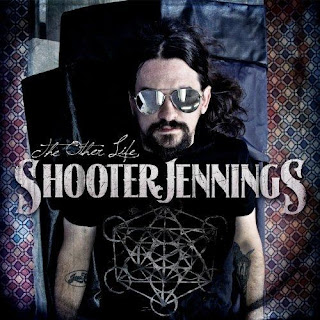 1. Shooter Jennings - The Other Life 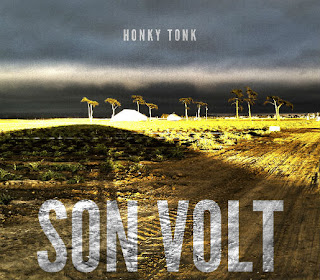 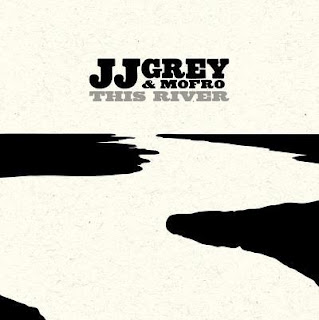 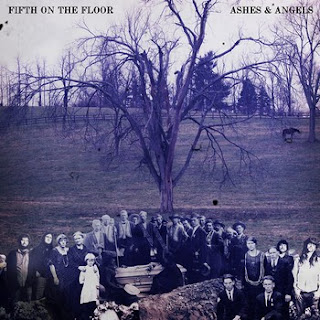 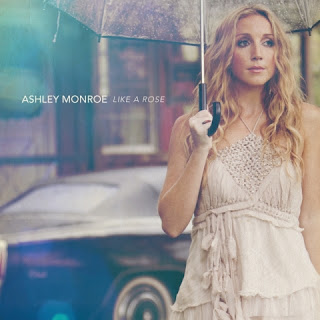 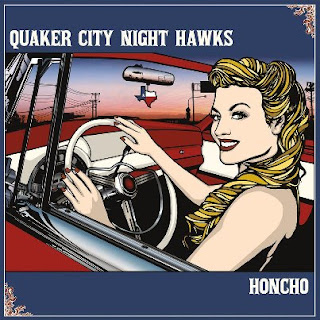 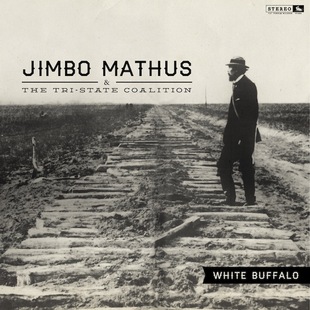 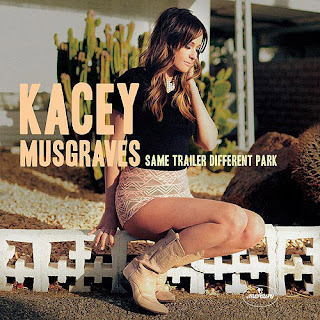 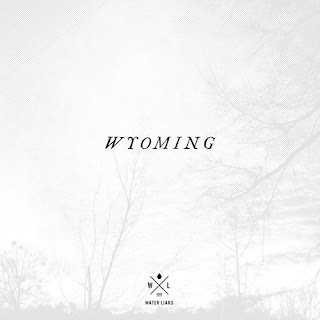 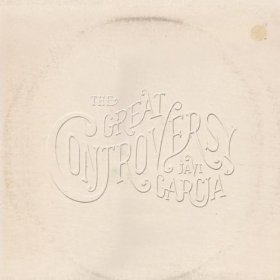 10. Javi Garcia - The Great Controversy
The latest nonsense from Farcer at 9:00 AM 0 complaints