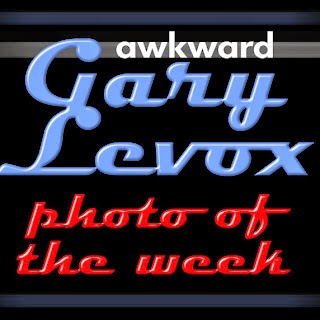 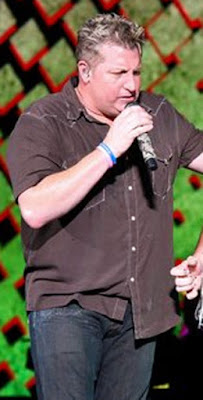 Sadly, both Buddy and Lynn passed away this week. Let's remember them with some great tunes.

The latest nonsense from Farcer at 5:00 PM 1 complaints

The latest nonsense from Farcer at 3:15 PM 0 complaints

From the Archives: Jason Aldean Deserves a Sackpunch

Jason Aldean deserves a sackpunch
FTM has one true foe.
It's not Taylor Swift; she's got a unique niche and doesn't seem to be influencing a horde of clones. It's not Rascal Flatts; too easy, and they seem to be past their peak anyway.
No, FTM's official enemy of state is a wolf in sheep's skin. He looks the part of a country singer. He has a country drawl. He references the greats (Cash, Possum, etc). He's even authentically southern. I suppose you could even say he's talented... with a distinctive voice, "it" factor... and he's certainly got more country cred than the aforementioned artists. All for naught.
Jason Aldine Williams, aka Jason Aldean, is a scourge on country music. Garth Brooksian, even. What I mean by that, is that Aldean may change the face of the genre to a degree not seen since Brooks supposedly brought on the pop-pocalypse in the 90's.
Garth came hard with the arena rock; Aldean takes that a step further, jacking up the guitars as loud as anything you'll hear on douche rock radio. "She's Country" had riffs rivaling some mainstream metal acts.
Garth wasn't afraid to inject pop into his tunes, even counting a Billy Joel cover among his biggest hits. Aldean's new album contains a duet with American Idol winner Kelly Clarkson, that is 100% pop and primed for crossover.
As if those slights weren't enough, Jason has gone a step further in his plot to undermine all we hold dear at FTM. I realize I've already run this point into the ground, but really, can I say it enough? The second track on Aldean's new album, Screw You, Country My Kinda Party, is a rap song. Again, it's a rap song. Not talking blues, not Jerry Reed-style talking country.... it's rap.
We all knew this was coming. The verses of Big & Rich's first major hit, "Save a Horse," fell into a gray area between talking country and rap. The song came off as a one-off lark, and was at least a fun guilty pleasure - depending on who you ask. Their buddy, the affable Cowboy Troy, is a "hick hop" artist who's had several minor hits. Colt Ford has a similar story. These two guys seem pretty authentic, for what it's worth, and I have no problem with their chosen musical outlet. Then again, these are the exceptions and the latter two have thus far not shown themselves to be very influential in the direction of mainstream country. 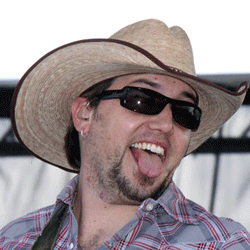 "Dirt Road Anthem" (a Ford cover) is a harbinger. A major country singer on the verge of A-List/Entertainer of the Year-type stardom has recorded a song (which will definitely be a single, write it down) that is not just hip-hop influenced; it IS hip-hop. It's undeniably catchy (I shouldn't have admitted that) and will surely catch the ear of younger "country music fans" and soccer moms alike. And you know Nashville, follow don't lead; the gates will swing open wide.
The shrinking crowd of "real country" fans already has enough to bitch about... Sugarland, Swift, Rascal Flatts, etc. The introduction of rap into commercial country will be the final straw in the broom to sweep the last of us holdouts (who still enjoy Gary Allan, Brad Paisley and a few others) away for good.
Sure, I'll still tune in for comedy material and sometimes with "trainwreck" fascination, but I doubt I'll ever listen to US 96.3 for actual enjoyment again once the lineup is half pop, a quarter hip-hop and a quarter poser country boys. I shouldn't care anymore - it's been sliding for a long time - but I still have affection for the artists who at least attempt to bring more traditional sounds to the airwaves. Unfortunately and irreparably, the silver lining is about to come off the dark cloud.
And for that, Mr. Aldine, I suggest you pad your Wranglers with a few gym socks. Here's your crotch rocket of a fist assault. This one's gonna hurt you for a long long time....
The latest nonsense from Farcer at 10:00 AM 2 complaints