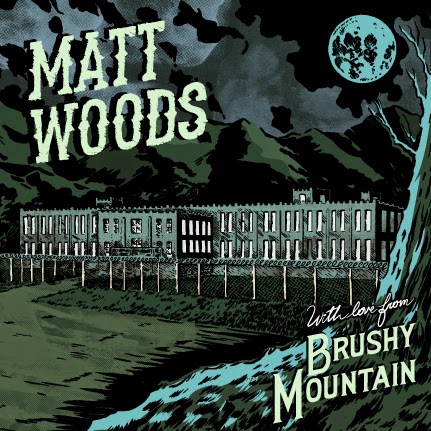 -------
With Love From Brushy Mountain is available at Matt's site and Bandcamp.
The latest nonsense from Farcer at 1:30 PM