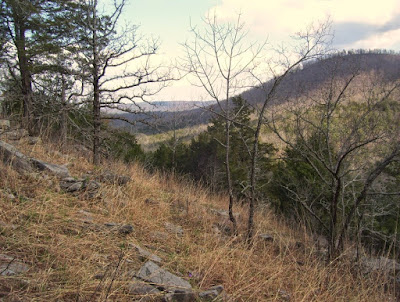 At press time, Wells Barton was planning to re-release his album Stars and Bars and Cadillac Cars with "White River Hills" replaced by a new song, "Texas is My Only Girl," but it remains to be seen if too much damage has already been done.
The latest nonsense from Farcer at 9:00 AM