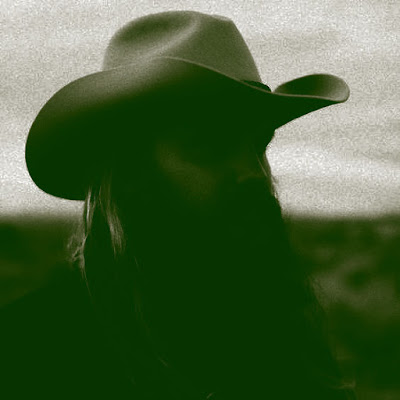 A singer virtually no one in mainstream country radio's target demographic has even heard of scored his first #1 song this week. The bearded, nearly middle-aged man has made waves in recent years selling truckloads in the archaic "album" format, but until this year had made little impact on radio.

This sketchy character once sang backup for Justin Timberlake on the 2015 CMA Awards, earning high praise from pretentious critics and long-in-the-tooth music fans. He has also sung on a sketch comedy program your parents watch called Saturday Night Live a couple of times.

The singer has raked in quite a few awards, grabbing ACM, CMA, and Grammy trophies along the way. But, as modern country fans know, awards are irrelevant if they don't go to the artist you were rooting for. Other than those few minor blips, the aging country artist has made little inroads with the listeners who matter.

Like Cheryl, a young web producer for a major magazine, who recently had a tweet questioning who this man is and why he keeps winning awards. If this hip youth doesn't know who the one-hit wonder is, he clearly must not be any good!

Or Bryce, a "huge country fan" from the Midwest who complained on Facebook about "the old dude" who beat out Thomas Rhett for best album. A chorus line of iHeartRadio's prime quarry chimed in with likes and similar grumblings. If these college bros who clearly love country music don't know the guy, surely this is just a fluke.

So, nothing to see here.