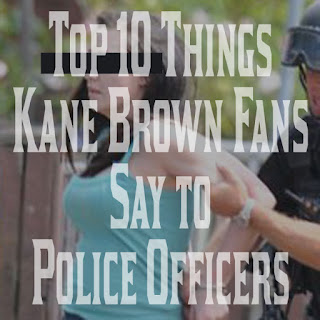 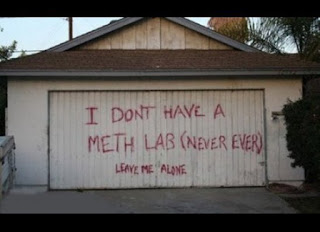 10. No sir, this is a chemistry set I bought off Ebay.

9. Yeah, I know they're out. They're called break lights so I broke them. 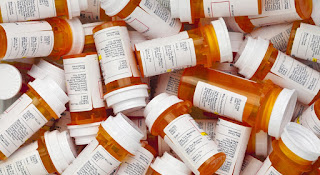 8. I'm just taking care of these pills till grandaddy gets out of the hospital.

7. I'm the one who called. This man on Twitter doesn't like Kane Brown, so he's racist and that's a hate crime.

4. Just because I picked this young man up from basketball practice don't mean he's underage. 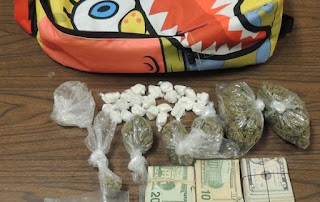 3. Aunt Grandma put this crack in my backpack, not me.

2. But the teacher said we could bring drinks in study hall. It's just beer. 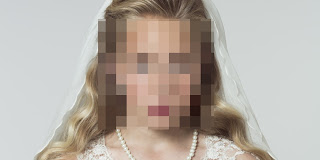