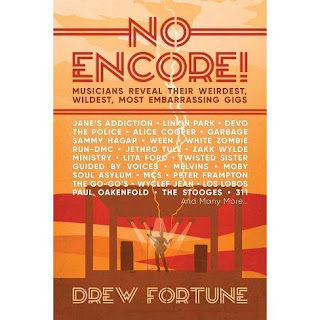 Who Doesn’t Love Rock and Roll Stories? I know I do.

Who doesn't love rock and roll stories? Now that our world has been scrubbed of fun thanks to everyone being mad at everything, every five minutes, it's refreshing to read about the world of music. From Van Halen's brown M&M's to David Bowie's time living in Berlin, who doesn't love this stuff?

In Drew Fortune's new book, No Encore, Fortune rounded up an all-star cast of miscreants and got them to tell their most insane stories both good and bad, or at least the ones they were willing to get on the record. (Some things you just can't print – think of the children!)

There are blackouts, fistfights, a lot of drug abuse, and GG Allin smearing crap all over himself. Surprisingly, a lot of bad shows happen in San Francisco, must be the ghost of the city before the tech bro's ruined striking back for something cosmic.

Lou Barlow of Dinosaur Jr/Sebadoh tells the story of his wicked addiction to speed, along with his first time tasting it – just before their much-hyped set at the Reading Festival. Barlow doesn't spare details explaining  Courtney Love screaming at him for fucking up in front of so many people, drugged out of his mind, while she too, was drugged out of her mind. Lots of heroin in these pages. Lots of it.

However Fortune got these folks to open up, he did a bang-up job. The stories are vivid and wildly entertaining for anyone who's fascinated with the culture of music. People assume once you've got a record out you've got it made, the cash rolls in and everything is cool. Nothing could be further from the truth, because for just about every working band, they make their lives on the road. And for every killer show, there's always a clunker waiting to rear its head, reminding even the best of us that we're human.

Apparently, Dave Navarro used to play in rock and roll bands before becoming famous for being a shirtless guy with nipple piercings who judges tattoo shows. Some band called Jane's Addiction was playing a radio festival in LA at the height of Fiona Apple's celebrity and considering Navarro was a full-blown junkie at the time, he shot up and then wrote he loved her on the wall in his blood. Fiona Apple and her people were not amused by his ode of respect and adoration. Even weirder, Navarro had a habit of doing this to a lot of people and would shoot up in his friend's homes and spray blood on the walls. This even grossed out Marilyn Manson. Navarro's TV wife Carmen Electra was into it and thought the heart he made for her was touching, and that's why we got a gross reality show out of the deal.

If you're into Ween, Dean Ween tells the hilarious story about the time they played a college – with Busta Rhymes and hardly anyone showed up to see Ween. Shirley Manson shares her story about being at the height of the Garbage's fame, but still managing to get booked at a picnic in Germany to a massive crowd of 30 families enjoying a quiet meal.

From Debbie Gibson to Taleb Kwali to Alice Cooper, they're all in here. If you want another hardcore heroin story, Al Jorgenson from Ministry has got you covered. And this was when Ministry was "Ministry" the 1994 dark as fuck Ministry that was riding high of Psalm 69.

Sean Yseult from White Zombie shares her experiences with Dimebag Darrell and Pantera, while also talking about her time in White Zombie. At a show with 10,000 people, Dimebag and the Pantera roadies apparently poured ten dollars-worth of pennies down her boots. Sadly, we don't see a lot of Sean these days, she was always a force of metal. While on the subject of White Zombie, The Melvins Buzz Osbourne absolutely shits on Rob Zombie, talking about much he sucks. Osbourne doesn't save any love for the powers that be running Ozzfest, either. The Melvins were booked on Ozzfest 1998 as a contract requirement to land Tool, and all through the tour, the Melvins were miserable. (I know because I was there at Alpine Valley and the Melvins played one slow, one-note song for their entire set.) He didn't blame Ozzy for how his band was treated, though. "do I hate Ozzy or Sabbath? Absolutely not! He's got bigger things to worry about like what's two plus two than worrying about us." If you want some pure Buzz Osbourne fury, it's right there and mean.

Foster the People talk about fingers in butts, David Yow explains his habit of getting naked at Jesus Lizard shows, and who knew some of the guys in Slipknot were into Third Eye Blind?

One of the best stories in the book comes from Brent Smith, the singer of Shinedown. Smith talks about their time opening for Van Halen and the time Eddie Van Halen pissed all over a deli tray.

Drew Fortune put together a fun book that's a perfect addition to any rock and roll nerd collection. There are plenty of moments of cringe, but there's a lot of heart and hilarity there, too. He did talk to Insane Clown Posse, but you're going to have to buy the book for that story because come on, you know it's wild. Have you ever seen footage of one of their shows?

No Encore is available everywhere you buy or download books. 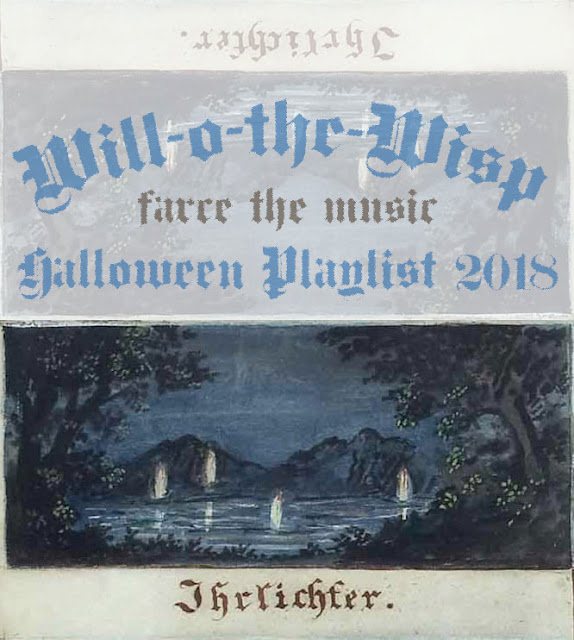 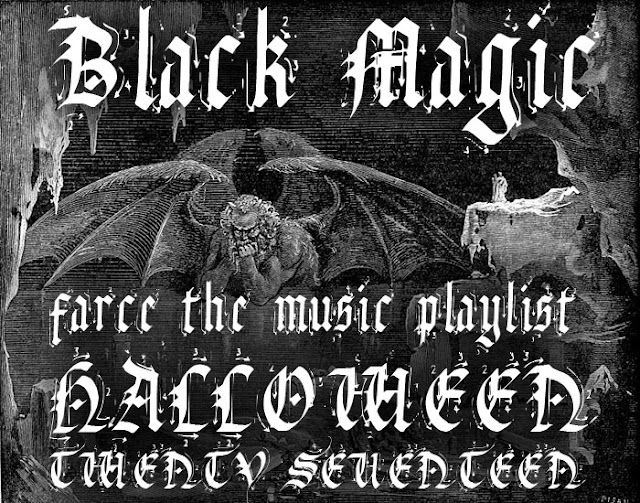 In honor of the 2012 Republican National Convention, here are
a few parody album covers of Republican artists. 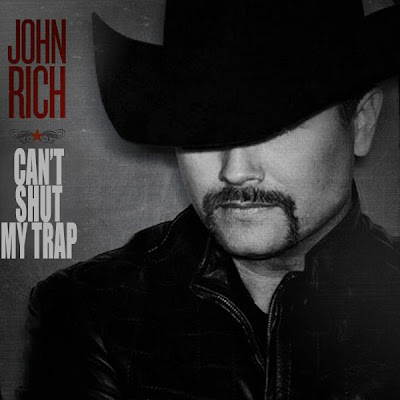 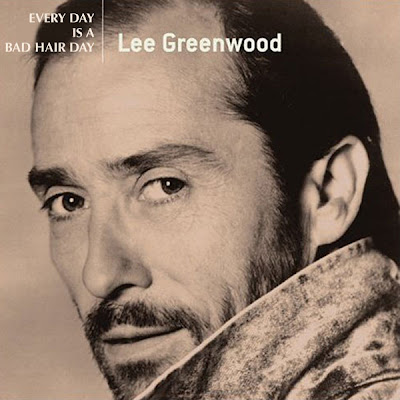 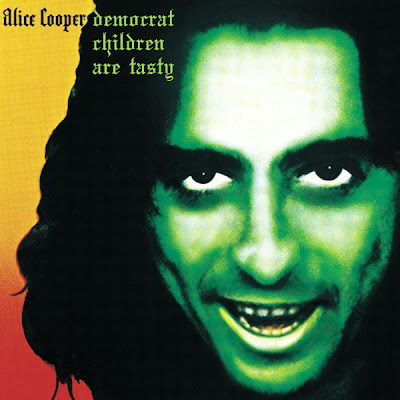 The latest nonsense from Trailer at 1:30 PM 0 complaints