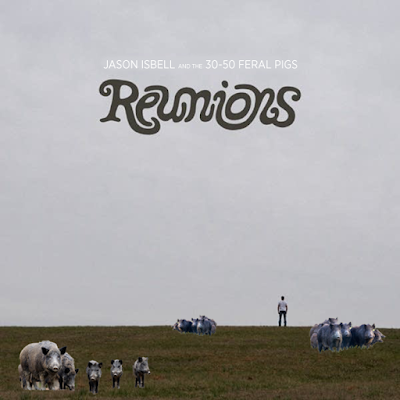 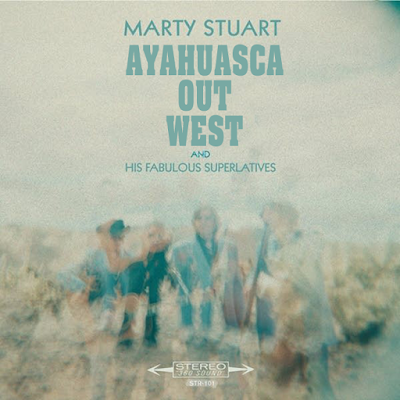 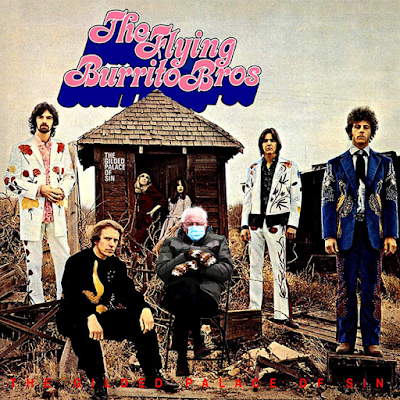 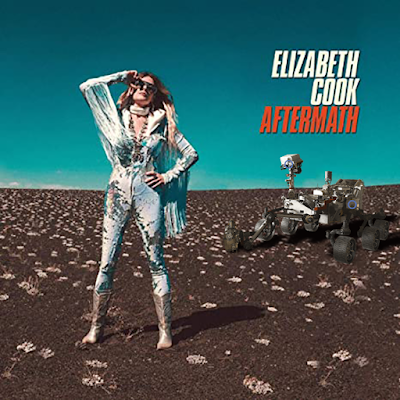 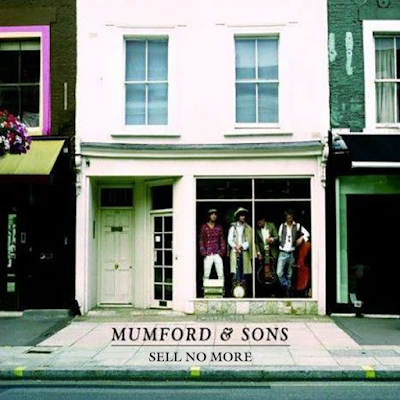 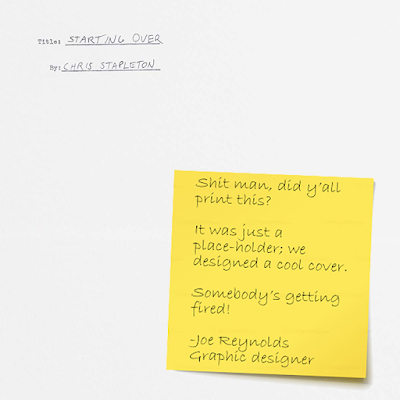 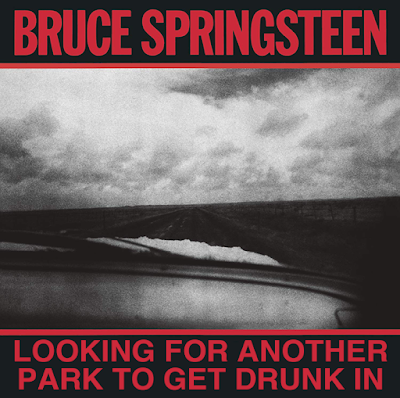 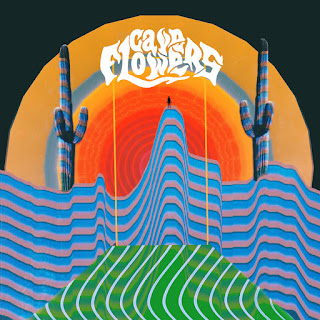 Sometimes, Trailer will drop some stuff into the ole' inbox that's a winner and friends, we've got one of those tonight. We're gonna yap a little bit about Cave Flowers, a southern California band that's channeling some seriously trippy, Burrito Brothers meets New Riders of the Purple Sage vibes. Clearly, this doesn't suck.

On their debut record, Cave Flowers delivers a collection of songs that roll right through, one after another with lazy, hazy ease. The songs have that distinct LA "canyon" vibe from back in the day, but it's not corny, which is incredible, because how many wack-ass bands from California fuck up the whole country music thing? (While still California, the Bakersfield sound ain't precisely Los Angeles and it's $7 PBRs in 2020.)

Cave Flowers manages to mix a little Tom Petty, Uncle Tupelo, and a lot of Neil Young vibes into a record that offers a lot of big sing-along moments, complete with well-crafted lyrics that aren't just a bunch of hollow bullshit filled with narrative troupes. Good on them for that, because anything about a lonesome boy in a big city at this point is played the fuck out.

While still definitely rooted in country, there's a lot of rock and roll laced into the songs throughout the record. There's some fuzz, the drums actually are present, and you can tell a few moments when writing the record someone wanted to go full-on Pink Floyd but pulled it back for taste - there are some Gilmour riffs snuck in there.

I could jerk off over all the usual stuff. But, let's cut the shit: if you're looking for some solid country-rock and roll to smoke a fat one to or to stick in your favorite bar's jukebox, you won't be bummed out about this, and with these kinds of vibes, all we want is good music to smoke to on a beautiful night because spring is around the corner. 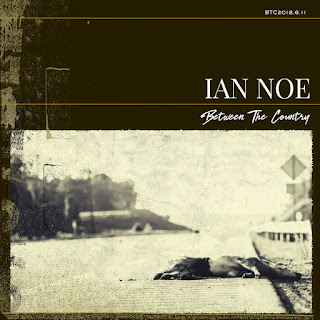 A Name to Noe: Ian Noe’s Debut Album, Between The Country Is More Than Worth Your Time
Review by Travis Erwin

Hailing from Western Kentucky, Ian Noe’s voice sounds strikingly similar to that of John Prine - to the point a casual listener might initially confuse the two. Musically, Noe’s upcoming album, Between The Country utilizes a variety of melodies and sounds, but my prevailing take away is that young Mr. Noe was heavily influenced by The Flying Burrito Brothers, and the lineage of country rock bands that followed.
This fusion of undeniably Kentuckian vocals, and the guitar heavy country rock that sprang from California back in the late 60s, works quite well and it is this combo that does the majority of the lifting. No band capitalized on that sound more than the Eagles, and on more than one track I was left thinking this reminds me of the Eagles, but with a ton more emotion and grit.
The blend of vocals and melody left me wishing Prine and Linda Ronstadt had given the world a love child. Actually, Ian Noe might very well be that love child. Okay, not biologically of course, but certainly by way of his music.
Noe flexes his timeless songwriting craft throughout the album, with a collection of stories about the downtrodden, the desperate, and the degenerate. The characters in his songs feel honest and real, and through them, the listener has little choice but to empathize as we share in their pains, their hopes, and their inevitable falls.
The album opens with the prodigal daughter, “Irene (Ravin’ Bomb),” arriving drunk and on her momma’s front porch. A ballad of addiction, it sets the tone for the rest of the tracks.

“Barbara’s Song” offers a montage of characters headed for their doom aboard a train, bound for nowhere. The calm before the end brings home the unfolding tragedy. I struggled a bit to wrap my head around “Junk Town” a song full of sorrowful harmonies and a rusty metaphor for the coming end that never fully materialized for me, though the pair of songs contrast in that one is a look at sudden death while the second sheds light on the emotion of a long, slow passing.
Love is served up in the next few tracks. “Letter To Madeline” as an outlaw writes to his beloved for what no doubt will be the last time. “Loving You” pulls in elements of the blues and the strong tradition of old, sad country songs to bring out the heartache most of us have been hit with at one time or another.
“That Kind of Life” rides the easy vibes of the dog days of summer to showcase a laidback lifestyle that often goes unappreciated. This smooth song of people living and getting along gives way to the slow roll of dark and murky storytelling in “Dead On The River.”
We’ve all been told of the thin line between love and hate, but the eighth track on Between The Country walk a different line. Proving the gap between hope and despair is indeed narrow, “If Today Doesn’t Do Me In” is perhaps my favorite track among the ten offerings.

The next to last track drags us even deeper into the dark side of society. “Meth Head” is a term bantered about in communities across the country and at this point no further explanation is needed to conjure a mental idea and image but on this track Noe gives us the intimate look at those who have fallen prey to this bathtub and back room concoction.
The namesake single is the final track of Between The Country. Laying out a bleak look at the urban side of Western Kentucky complete with a line to go with the imagery of the cover the songwriting is full of powerful lines that go with what is a powerful and dark debut for Noe. His musical influences merge and blend to give us a talented new voice and writer on the scene.
Overall, the album takes a hard truthful look at a place that has seen plenty of hard difficult times. Sure there are glimpses of hope and happiness, but the album gives us a look at what happened to Western Kentucky after Mr. Peabody hauled paradise away.
---


Travis Erwin is Texas boy now living the life of a free-spirited writer in sunny Southern California. A long time music blogger and sports writer, Travis is the author of a comedic memoir titled, THE FEEDSTORE CHRONICLES, and a pair of novels, TWISTED ROADS and WAITING ON THE RIVER. His latest release is a joint, short story/EP collective with singer/songwriter Dan Johnson, titled HEMINGWAY.

----------
Between the Country is available tomorrow everywhere.