Black Pumas Are The Next Great Import From Austin, Texas 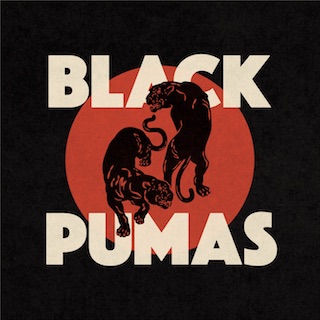 Ask anyone in Austin who the best band in town right now is, and you’re likely to get the same answer each and every time: Black Pumas.

While there’s no disrespect to the plethora of bands who are amazing in Texas’ capital city, what Black Pumas are doing is taking the state, and the world by the throat and demanding that we all pay close attention to them. And you know what? Those red marks are ok.

Comprised of singer Eric Burton along with guitarist/producer Adrian Quesada, who also happens to be the man behind the Grammy-winning Grupo Fantasma, Brownout and the Black Sabbath worship act Brown Sabbath, the Black Pumas haven’t just dropped a new record that people can’t get enough of, the band is suddenly finding themselves in some strange, new places, too, namely at the top of plenty of tastemakers lists across the country.

On their ATO Records self-titled debut, The Black Pumas aren’t just that little band from Austin any longer, but instead are now labelmates with groups like the Alabama Shakes, Old 97’s, and Lucero.

The songs are dirty, funky and bluesy with a deep Texas groove that shares the same DNA with Gary Clark Jr, Leon Bridges, The Suffers, acts which cross barriers by not only race but sound, style, and pure fury.

While singer Eric Burton isn’t a Texan, he was a California beach bum playing for change on the boardwalks, but once he got to Austin, dove into the scene, he’d realized he’d found a home in Texas’ capital city. When he hooked up with Quesada, everything changed. And now, thanks to their partnership we’ve got the Black Pumas.

The record is lush, it’s old school. There’s some Marvin Gaye, Wilson Pickett, Al Green, Otis Redding, the soul of Black Pumas is on full display. If there’s any band you need to get on your radar, it’s these guys. There’s an unaffected cool about the songs, the vibe of the group, that despite their present-day existence, that they should be played on 45 in a jukebox in bars around the world.

“Colors,” “Black Moon Rising,” and “Fire” all are slinky, night time tunes for rooms with low light, they’re moody, brooding and precisely what you want to put on over a Jameson neat or a glass of Merlot. Whatever your poison, the Black Pumas are the next big band out of Austin since Gary Clark. Believe that. 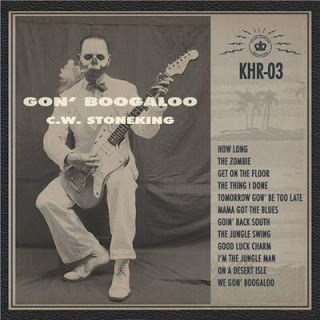 Some Soul from Leon Bridges

The latest nonsense from Farcer at 9:36 AM 0 complaints