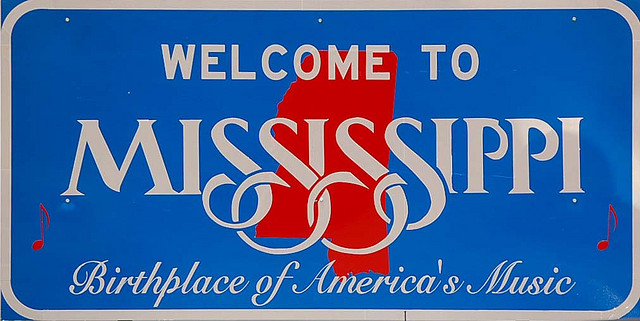 Mississippi is the birthplace of America's music. Don't believe me? Just look at that road sign. Whether you believe that or not (if you don't, you're wrong), we're still the home of a surprisingly lively and vital music scene despite our meager resources and relatively small population. Here's a playlist of current artists born in Mississippi. There are big time artists (Randy Houser, Rae Sremmurd, Jimmy Buffett), up-and-comers (William Michael Morgan, Dream Cult) and several from the roots realm who we cover fairly regularly (Water Liars, Jason Eady, Cory Brannan, Jimbo Mathus). Hip-hop, Americana, blues, country, indie rock... a little bit of everything. I didn't include Charley Pride or Faith Hill because I'm just not sure their status in regards to putting out new music. Anyway, enjoy! The Spotify playlist appears below the screen captures of the playlist. 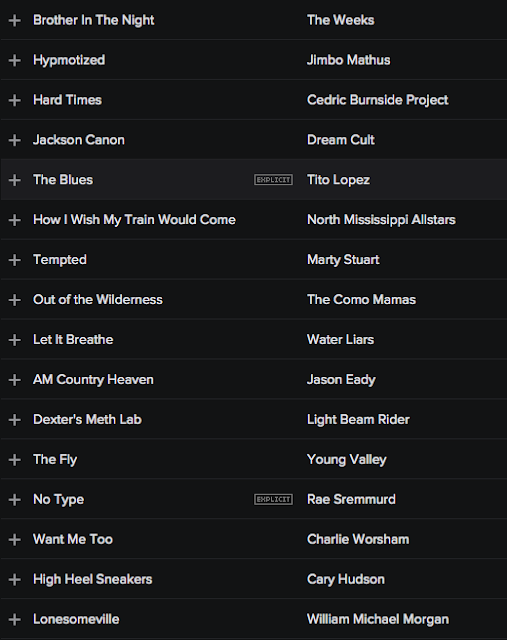 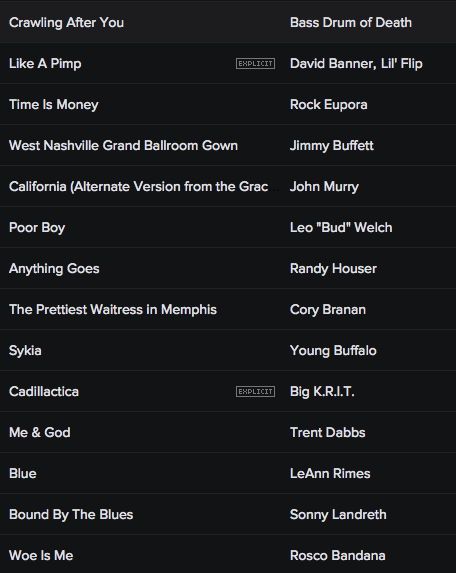 From his excellent solo album, Blues & Ballads (A Folksinger's Songbook), here's the North MS Allstars singer with "Hurry Up Sunrise."

New Video: North Mississippi Allstars - Meet Me in the City

From their epic and excellent new album, World Boogie is Coming, here's NMAs with "Meet Me in the City." 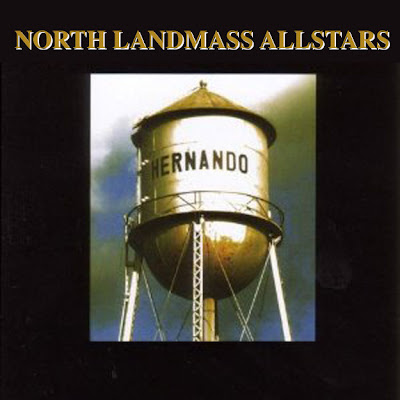 http://knowyourmeme.com/memes/events/land-mass-between-new-orleans-and-mobile
The latest nonsense from Trailer at 9:00 AM 0 complaints

Album Review: Mercyland - Hymns for the Rest of Us 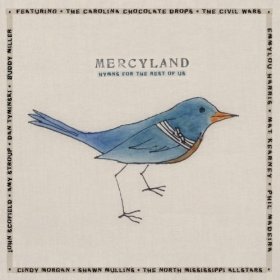 Songwriter Phil Madeira's Mercyland: Hymns for the Rest of Us does a great deal in the way of disproving the axiom "the devil has all the best tunes" with this solid collection of Americana-tinged spiritual songs.

Joining him on 10 original (all but one of which Madeira co-wrote) and 2 traditional songs about faith are some of the biggest artists from the fringes of pop, country, rock and Americana including the North Mississippi Allstars, The Civil Wars and Emmylou Harris. Besides the excellent roster, one of the greatest strengths of this collection is its open approach to spirituality, without coming off as wishy-washy.

Religion isn't the point here; belief and love are the overriding themes. Still, you never get the feeling that Madeira is pandering to PC concerns, only celebrating a common search for God, or at least, an appreciation for spiritual music.

The first standout track for me is "Give God the Blues" whose vocals are provided by folk-pop songwriter Shawn Mullins. This song is a clever confession that no matter what faith we come from, be it Hindu, Christian or no faith at all, we all manage to give God something to worry about.

Another strong take is Christian artist Cindy Morgan's "Leaning on You." In it, she reveals that even in the difficult times, sometimes her faith is not as strong as it should be.

The album ends with a soulful take on "Peace in the Valley" from jazz guitarist John Scofield. It's a thoughtful conclusion to a cohesively devotional set.

Mercyland is for anyone, even the nonbelievers. This record clearly reveals that common bond of music is stronger than any differences we have. Highly recommended to fans of any of the artists, or anyone in need of something a little more profound than country radio provides.

Mercyland is available for $8.99 at Amazon.
The latest nonsense from Trailer at 9:00 AM 1 complaints 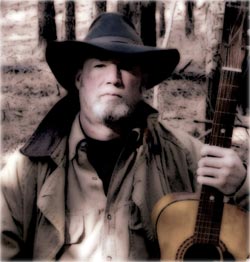 FTM pal and Mixtape participant (you can still get it through Monday! and get his album Carlene as a free bonus!) Robert Earl Reed gives us his top 10 albums of the year. 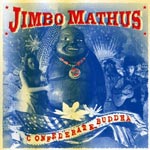 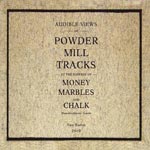 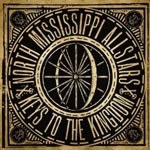 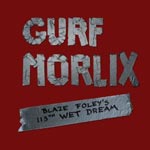 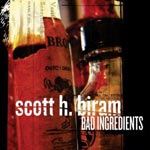 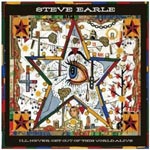 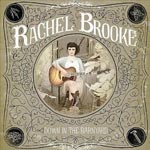 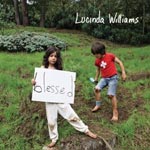 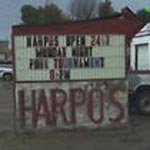 Here's a video from Powder Mill, the #2 finisher on the Rev's list:

Larry Lee would not be happy.
The latest nonsense from Farcer at 9:00 AM 1 complaints