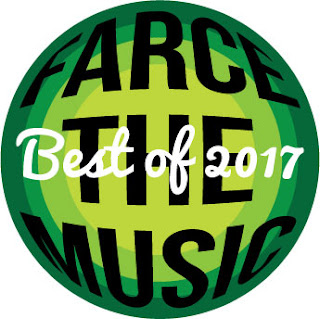 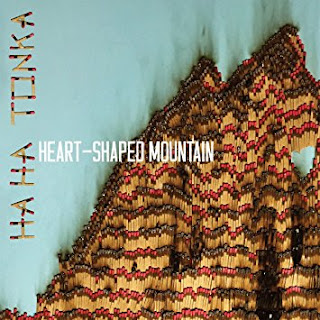 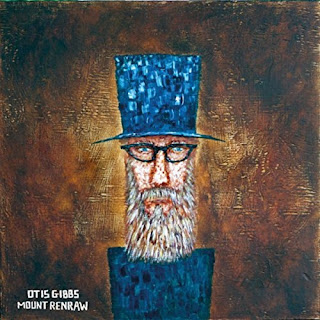 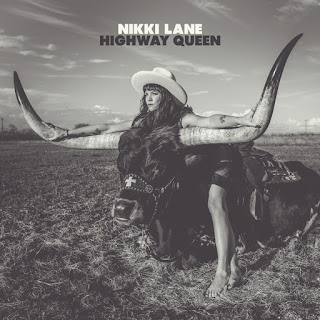 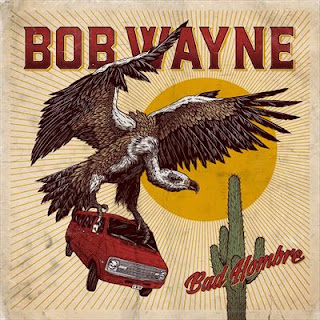 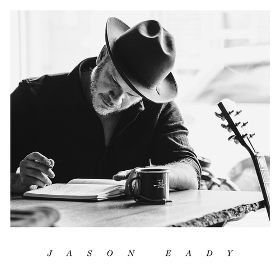 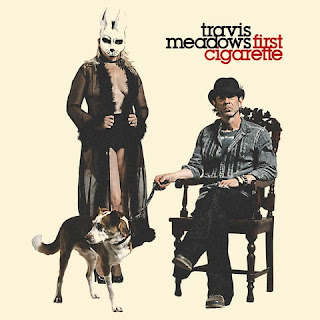 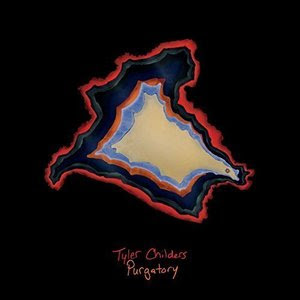 New Video: Otis Gibbs - The Darker Side of Me

From his forthcoming album Souvenirs of a Misspent Youth, here's Otis Gibbs with the video for "Ghosts of Our Fathers." If you haven't before, make sure you check out Otis' great podcast, on which he interviews the likes of Delbert McClinton, Mary Gauthier, Todd Snider, Hayes Carll and many more (iTunes) (Other avenues for listening available at Otis' site).

Feel Bad For You Mixtape: February 2014 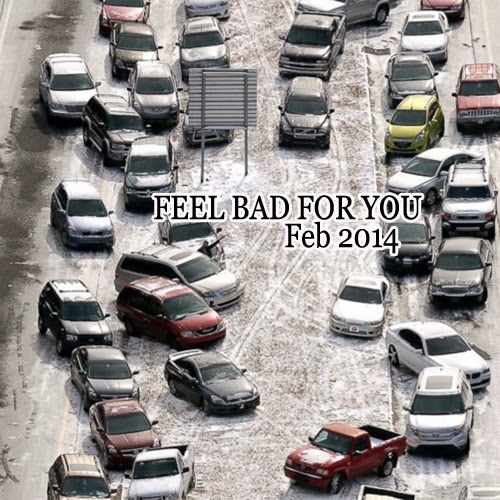 FBFY is a mixtape that originated on altcountrytab.ca several years ago that has made its way onto the wider interwebs. It is a monthly compilation of tunes submitted by bloggers, musicians and music fans who have a similar mental state but widely ranging tastes. This month's collection includes tunes from Hayden, Doug Sahm, Cypress Hill and Otis Gibbs. Stream below or download & comment here. 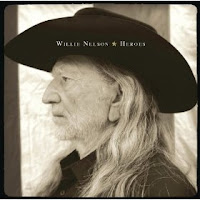 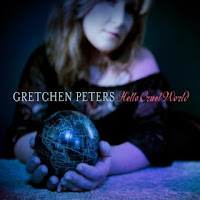 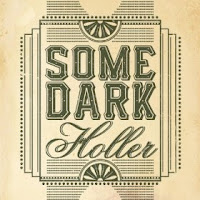 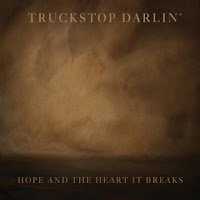 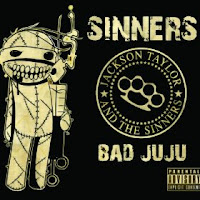 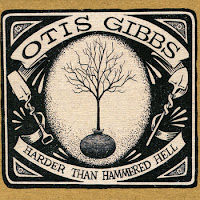