Just a few more observations from Trailer's La-z-boy about last night's ACM show. (in no particular order that they appeared on the show) 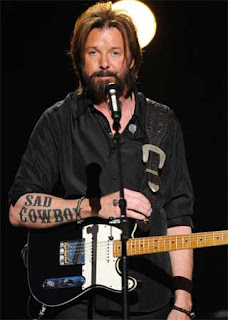 Ronnie Dunn seemed a little out of sorts and somber without his old partner in crime, Kix, who was seen working a coffee cart backstage. 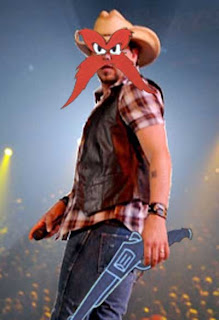 Jason Aldean struck an even more outlaw pose than ever before. 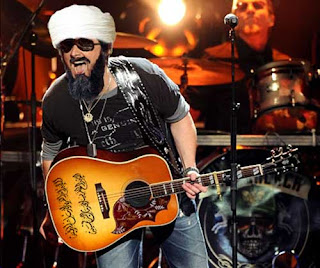 Not one to be out-outlawed, Eric Church took it a step further. Many think he crossed a line. 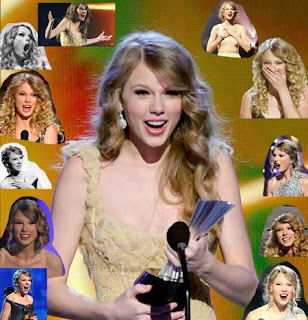 We witnessed the triumphant return of the Taylor Face.
We also witnessed quite a dog and pony show of celebs with questionable country cred. 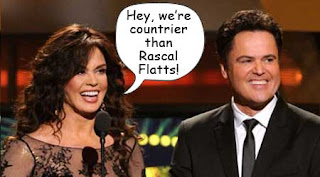 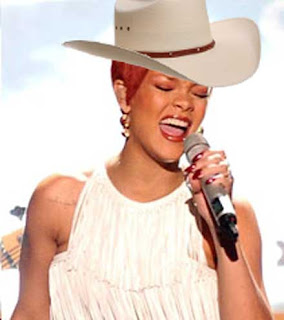 Rihanna got into the spirit of things. 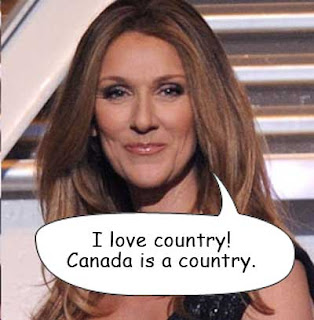 That famed country crooner Celine Dion made an appearance. And yeah, this was just nasty...
The latest nonsense from Trailer at 11:38 AM