Welcome Carl Outlaw, real country fan, to FTM as a new reviewer to replace the soon-to-be grad Brittany Fant. Carl fancies himself a country purist and I fancy him, uh, pretty much a jackass. NSFW.

Really? Really? Tim McGraw is my first review for Farce the Music? Haha. This dude is so fake, he makes the Kardashians look like the Hatfields. How'd he get Faith Hill? I mean, she sucks at singing country, but I'd like to feel her "breathe" if you know what I mean.

This yuppie wouldn't know country music if it bit him in his anorexic ass. This is the same guy who sang "Truck Yeah" in case you forgot. He got down on his bony knees and said "whatever you want Mr. Borshitta!" Waylon never sang about trucks and that's all I need to know. Hank Sr. is rolling in his grave like a rotisserie chicken every time Tampon McGraw opens his stupid mouth. 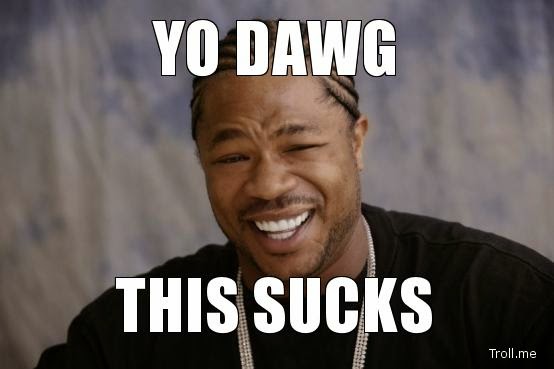 Tim uses autotune all the time and he hasn't written any of his songs so you know he's a punk ass. Anybody who doesn't write they're own songs by themselves in a dark room while drinking bourbon and crying isn't really country. Pop country is neither pop nor country, it's just bullshit. 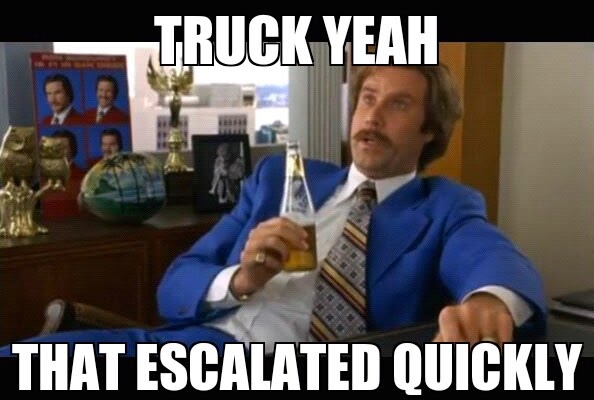 I actually didn't even listen to this song because Tim McGraw is a douchebag and I know anything that comes out of his mouth is crap. Actually, I don't even know who he is and I've never heard any of his "songs" if that's what you could call them. I would pay like $500 to punch him in his Hollywood plastic surgery, plastic hat wearing face.

------
Disclaimer: This is a satirical piece by a fictional lout who thinks he is the arbiter of which music is actually country. Much like myself, minus the lout part.
The latest nonsense from Farcer at 10:30 AM