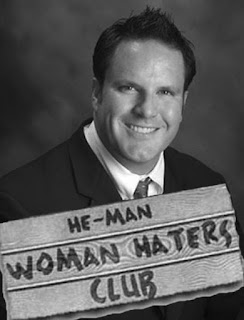 We thanked Mr. Johnson for his candidness as he left for a free lunch with someone pushing Walker Hayes' new single, which Johnson was going to add to WDIK's heavy rotation anyway.
The latest nonsense from Farcer at 9:00 AM