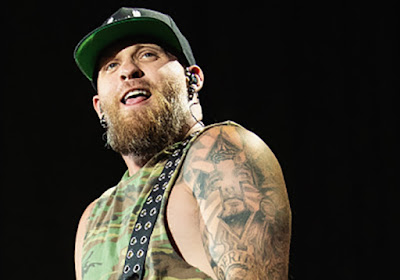 11. Beat up a band dork for texting his ex-girlfriend

10. Shart in his Punisher underwear

9. Roll coal on an electric car while hitting a road sign with a just emptied beer bottle with one hand and cranking up the Colt Ford with the other hand

4. Call for a homer and hit a dribbler to the pitcher

3. Lick the remnants from the bottom of an empty can of Copenhagen

2. Hit the emergency stop and clean up the vomit on The Scrambler

1. Go to war against the Pacific northwestern small town cops who wronged him