A Collaboration/Guest Submission by Jackson Burnett & Trailer
Some would imagine that the country music industry during the mainstream’s last agreeable era, the 1990s, wasn’t as likely to contain divas and D-bags as it does today. However, that isn’t the case. Here are the 10 biggest offenders… 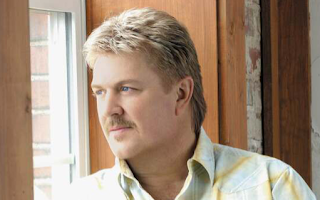 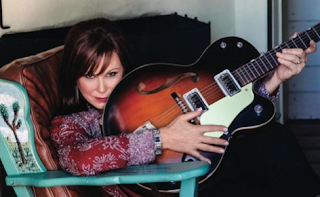 9. Suzy Bogguss
Covers “Courtesy of the Red, White and Blue” at the start of every show after 2006.
Drinks right from the 40 oz bottle of Olde English 800 and puts it back in the fridge. 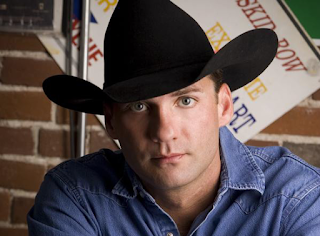 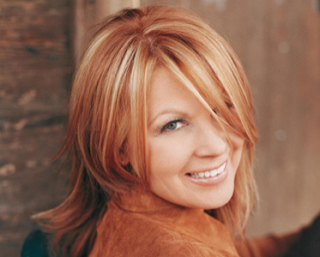 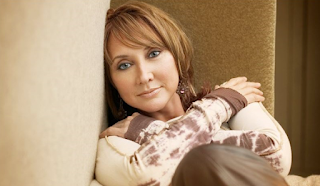 6. Pam Tillis
Once said nice things about Locash… no, wait, that really happened.
Hides her master tapes under a dirty laundry pile that’s been sitting in her guest bathroom since 2005. 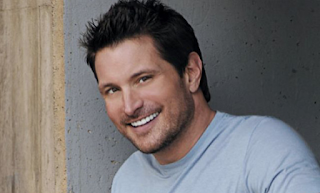 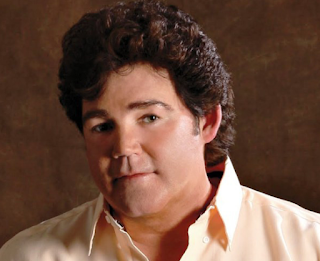 4. Marty Raybon (Shenandoah, Raybon Brothers)
Spread a rumor that Diamond Rio were the country Milli Vanilli.
Just pours his tobacco spit cup out right by the door of the tour bus.
Stops in roundabouts. 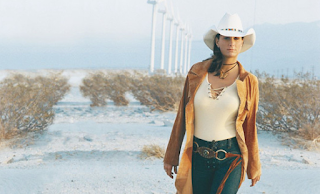 3. Terri Clark
Once put Pam Tillis in a triangle choke submission for sneezing in her presence.
When on tour, has a tradition of taking selfies of her peeing on national landmarks.
Calls her dogs “puppers” and doggos.” 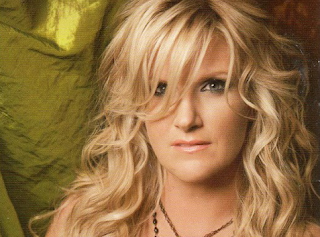 2. Trisha Yearwood
Once told an audience to “go f*** yourselves” for not singing along to her cover of “Bump & Grind."
Responds to fan mail by sending nude Garth pics.
Against legalization, but always on that kush. 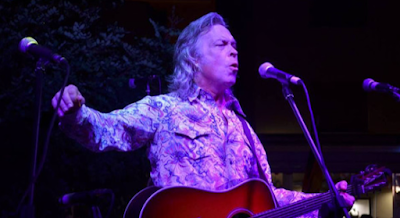