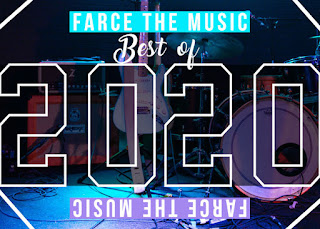 What an awful year for America, and yet.

It was a wonderful year for independent music, and yet.

The year was spoiled by politics at the end. I speak, of course, of the phony hoax election shenanigans at this fake news satire blog site: Sturgill Simpson – who was totally honest about his FOUR ALBUM pledge until he wasn’t – hired a bunch of bluegrass ringers and re-released a covers album. Should his bogus record be up for current awards? No.

The election was rigged. I know this because my side didn’t win. I’d go on, but Trailer is chanting “Lock him up!” in the background. I know better than to take on fascism.

Anywho, this is the best year of music in the five years I’ve been privileged to comment for FTM. And I do mean privileged. This year in particular, I’ve interviewed some wonderful artists who made the best of an awful year. It’s been a great year for music in spite of the virus, and the vaccine’s gonna make 2021 even better. On to the list. 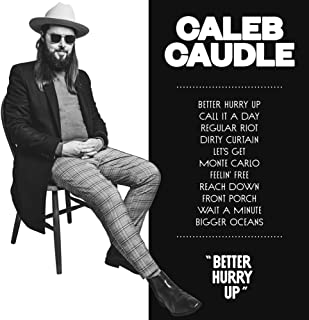 Caudle went to the Cash Cabin to record his follow-up to Crushed Coins. The contrast is evident; the quality, enhanced.

Davis played the Nashville game for a while, and now emerges as an independent tour-de-force. 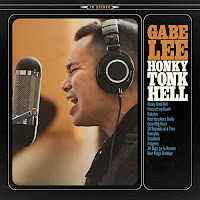 An impressive initial wide-release effort. I’m looking forward to more of these haunting vocals to go with the poignant songwriting. 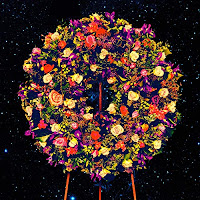 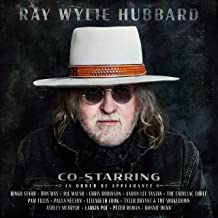 We should all celebrate the improbable signing by Big Machine of one of our godfathers. He celebrated with a star-studded triumph. Good for him. About time he got paid.

Saucy blue-eyed soul from an authentic Tennessee diva. This album was a decade in the making; my money’s on another high-caliber offering inside the next two years.

Country music’s bi-coastal supergroup went to Nashville for their third album and emerged with yet another keeper. It’s an eclectic collection of often topical songs, done with nuance and perfect three-part harmonies. All they do is make great records.

Oh, and Dr. Jim Miller is the Official Lepidopterist of FTM. 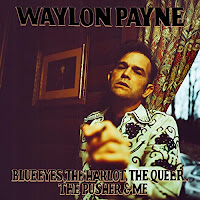 8. Waylon Payne, Blue Eyes, The Harlot, The Queer, The Pusher & Me

When Texas Jonny Tyler told me, “That new Waylon Payne album is pretty good,” I thought, “’Waylon Payne?’ That sounds like a great pro wrestling name.” On reflection, (1) this album is damn fine, with sharp lyrics and a honky-tonk sensibility; and (2) the name of the album sounds like a stable of wrestling villains.

Sometimes I get the feeling we’re all part of a simulation, and Leroy Virgil is the only real human player in the game. Or he might just be Andy Kaufman-ing all of us. But under the guidance of Shooter Jennings, Virgil’s vocals are allowed to fully shine. Neon Leon, you’re my freaking hero. Even though you’re always drivin’ with the AC on.

I look on Stapleton as the Miles Davis of country music. Seems like he can show up in a studio and just churn out high grade stuff. (Sturgill is a lot like that. But Sturgill didn’t release any new material this year. Did I mention that there was a RIGGED ELECTION that allowed for cover albums this year? Oh. )

This record dropped in December and re-ordered my top 10. Stapleton’s a beast.

5. Zephaniah Ohora, Listening to The Music

It was a high bar to cross, but Ohora’s sophomore effort exceeds 2017’s lofty This Highway. On Listening to The Music, Zeph channels Merle Haggard, both vocally and spiritually. I’m not sure what was more 2020 about the song “All American Singer: (a) that it’s genuinely courageous in woke America to say “not everything has to be about politics;” or (b) that some pussy at No Depression put Zeph on blast for NOT being political enough, smearing Merle Haggard in the process.

And by the way…by “some pussy at No Depression,” I mean the whole outfit, run by the hyper-political Grant Alden and Peter Blackstock, or whichever woke pansies are in charge of that shit site now. Zeph sang a song about avoiding politics. Shame on you for shaming an artist for not being woke enough for your standards. You guys suck, and are no fun. 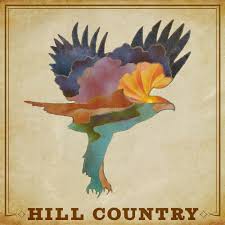 A late add to my list, but wow. There’s a lot of purity here in these harmonies and spot-on acoustic guitar licks. A half-dozen of these songs should be on mainstream radio right now, but what can you do?

3. Sam Morrow, Gettin’ By On Gettin’ Down

On making a record in such an insane year, Sam Morrow wanted his new album “to be a refuge from” a constant deluge of information and drama. “I just wanted to make a fun record.” Channeling Little Feat and Lowell George like no one has since the great one’s passing, Morrow does just that. Swampy, bluesy and with a tough swagger, it’s a heaping helping of American rock ‘n’ roll.

America needed many things in 2020. At or near the top of that list is The Bakersfield Sound, and Jesse Daniel delivered both a faithful send-up and a high standard for others to meet going forward. Rollin’ On exudes hope, as you’d expect from an artist who’s emerged on the redemptive side of addiction. The best pure country album of the year.

His was the last real show I saw B.C. (Before Corona), and I remember how excited I was about Daniel’s future. At the turn of a bad year, I’ll emulate his optimism: 2021 is gonna be a great year for this troubadour.

A cinematic masterpiece from a Renaissance man, Tennessee Jet draws on the likes of Sergio Leone and William Faulkner to craft his characters. This is literary songwriting combined with punchy production and execution. The crown jewel on an album of gems? A grungy, scary, 3 ½-minute movie soundtrack about the creepy death of Johnny Horton. And of all the covers of “Pancho and Lefty,” -- I’ll plant a flag right now – none equals the four-headed monster version here by TJ, Jinx, Elizabeth Cook and Paul Cauthen.

But seriously, this “Johnny” tune…