What Your Favorite 2021 Album Says About You: Part 2 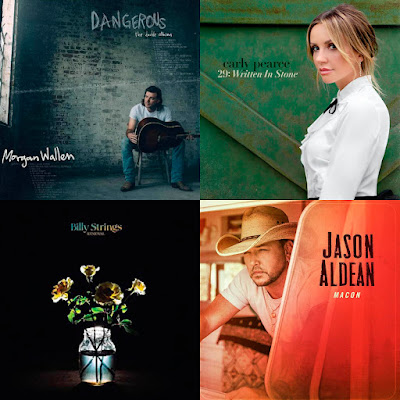 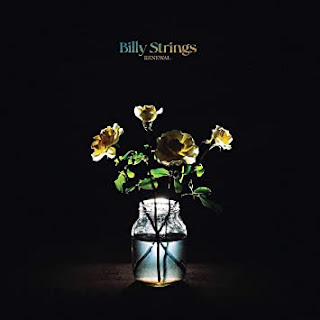 Billy Strings - Renewal
“Dust in a Baggie” isn’t just a song; it’s your life story. You’re too bluegrass for Americana, too foulmouthed for bluegrass. You drive a van that’s too dirty to be confused for a creepy “free candy” van. 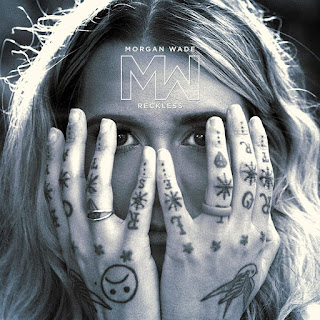 You have used brass knuckles in a fight, regardless of your gender. You’re a 90s kid who doesn’t relate to those “You Know You’re a 90s Kid if…” Buzzfeed posts. You believe that genres aren’t important, but also think most pop country is sweltering garbage. 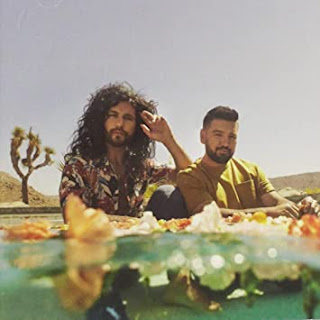 You can’t even remember how to spell your own kids’ names. You drink so much wine, you’re on your way to a fatty liver despite weighing 110 pounds. You don’t like country, and don’t really care if people make fun of Dan + Shay for being soft pop, but you will curse a Starbucks manager in a heartbeat. 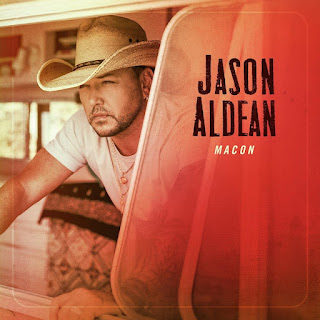 You think Morgan Wallen is just a Jason Aldean copycat with better hair. You have called Eric Church a cuck lib on Twitter. You wish you were young enough to pull off driving a truck with a Carolina squat. Your kids make fun of your tribal tattoo. 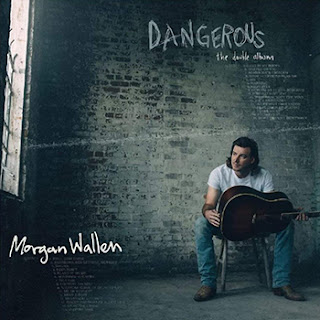 You spent the money you were going to donate to Trump 2024 on Wallen tickets. You “have black friends.” You and your girlfriend drive trucks with a Carolina squat. You’d say your life motto is “Bad Ass Boys Drive Bad Ass Toys” but it’s actually “celebrating mediocrity.” 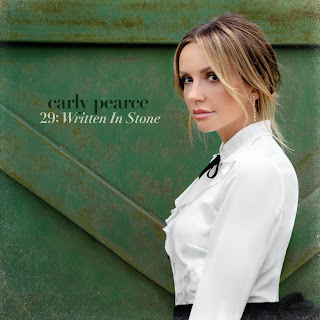 You’ve been through it, sister. Or brother. Or whoever. 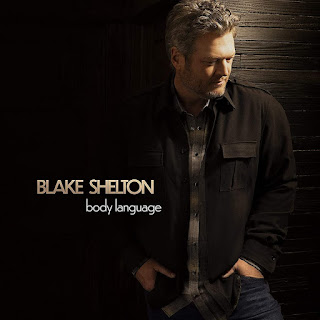 The only time you intentionally listen to any music whatsoever is when watching The Voice. Team Blake all the way! You’re suspicious and jealous of Gwen, but will tear anyone a new one if they besmirch her or Blake on Twitter. The police have a file on you, but you don’t have a record. 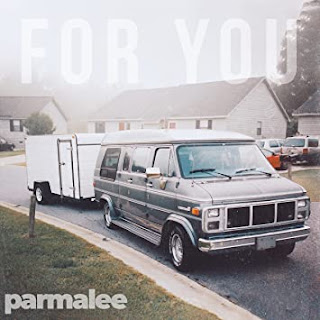 You see members of Parmalee on holidays and at family reunions.