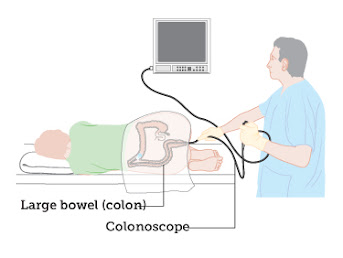 Country singer and songwriter Gary Hyden recently turned 46 and decided to post on social media about his experience getting a colonoscopy to bring awareness to intestinal health. “It’s important to get checked out, guys. And they’ve lowered the suggested age from 50 to 45, so make sure to look after yourself!” he posted on an Instagram post a few weeks ago. Gary went on to highlight different steps of his experience to assure fans around his age that it was a simple and important procedure.
“Wasn’t fun, but it’s done!” he posted alongside a photo of him giving a thumbs up in a medical gown a few days later.

Most of the replies to his social media updates were simple ‘atta boys’ and support for Gary, but there was also a prevalent curious response that left him seething. “There’s a song in there!” said many of the comments, or “There might not be anything left inside you but I bet at least a good chorus comes out.”

Hyden had received versions of that cliched comment over the years on various other posts and had generally become numb to the trite statement, but this… this got his goat.

“No the f**k there isn’t a song in there,” responded the normally polite and affable Hyden, “They shoved a tube up my ass with a camera in it, and I spent all the night before on the toilet, and that stuff I had to drink tasted like fruit flavored Myrtle Beach seawater.” Gary copied and pasted this enraged response to every person who’d suggested the possibility of discovering the muse in an awkward but necessary ordeal.

“Really, does there have to be a song in every one of life’s experiences?” asked Hyden when we talked to him. “They’ve said that s**t about hayrides, trips to Kroger, mowing the yard, and drinking chocolate milk… it gets old, okay.” He went on to explain that while he’s an artist, he’s also a human being who sometimes just lives in the moment, whether it’s uncomfortable or blissful.

Five minutes later, Hyden called us back. “I uhhh, just realized they were joking that there might be a song up my ass,” he giggled. “I’ve got some apologizing to do.”

At press time, Hyden was seeing if he could figure out a rhyme for GoLytely. 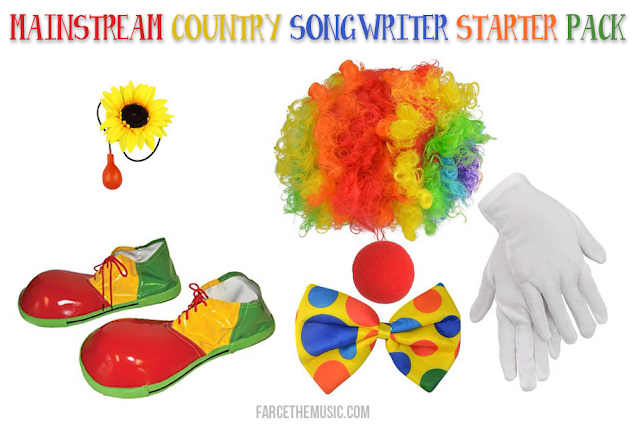 You know those fridge poetry magnets? Well, these are for tailgates... because where else would a current hit-making country songwriter craft a song? Get your ball-capped buddies together and whip up a new summer anthem in no time with these new Country Songwriter Tailgate Poetry Magnets! All magnets not pictured. Only $9.99 in the FTM Store now!* Ships in 6 to infinite days! 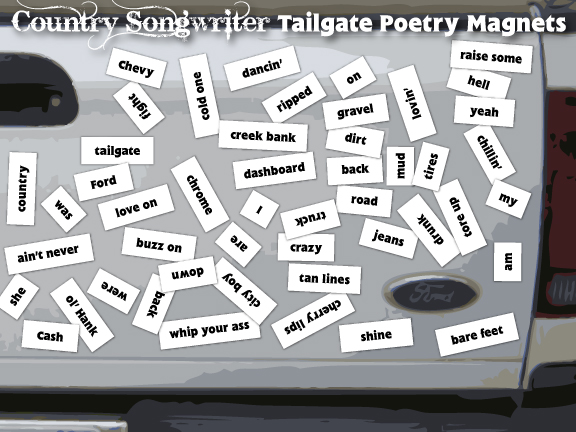 *FTM Store exists, but there are no magnets.
The latest nonsense from Farcer at 2:00 PM 0 complaints