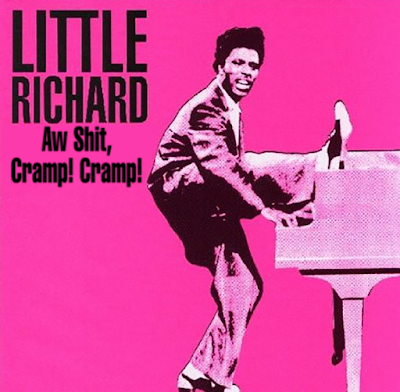 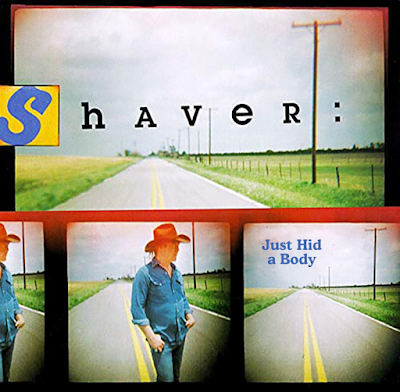 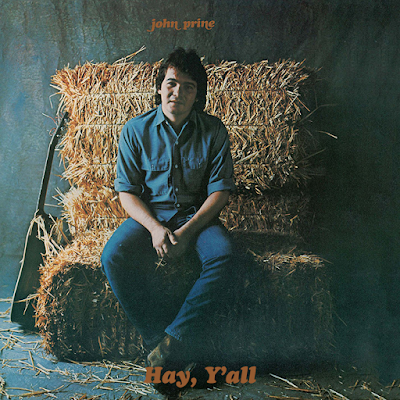 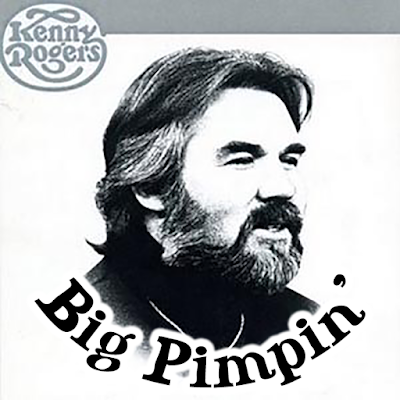 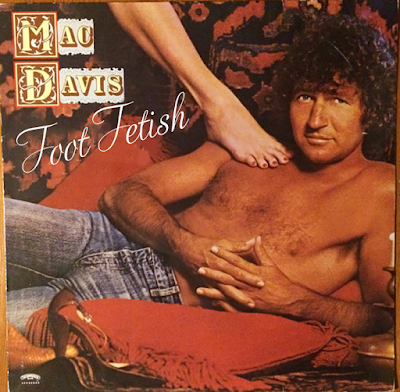 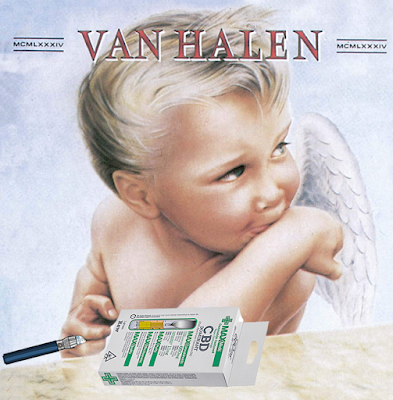 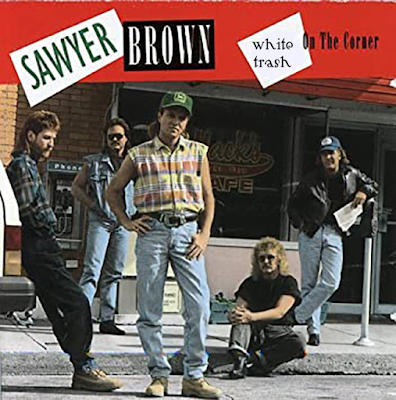 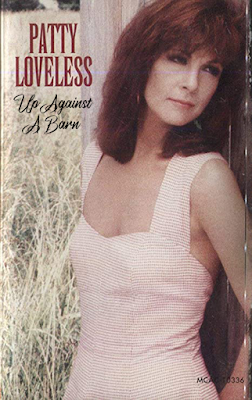 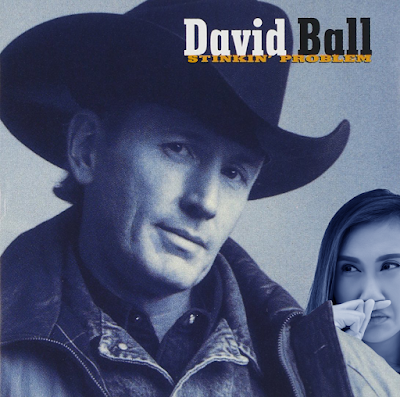 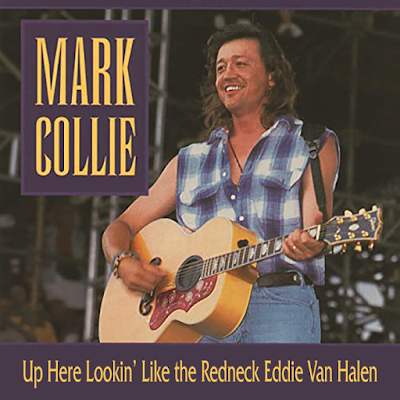 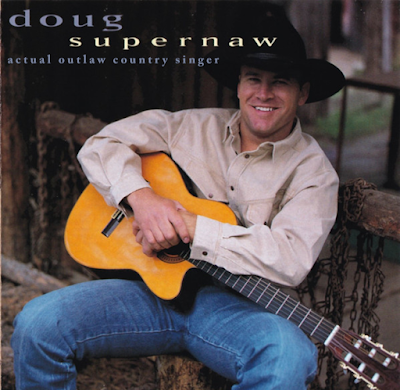 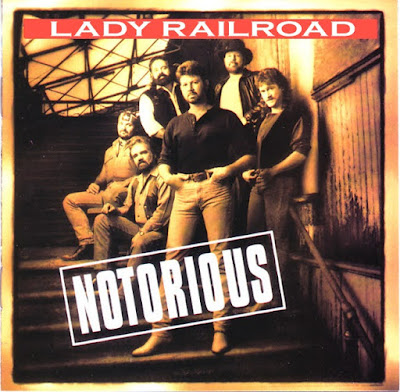 Sorry, this is crass and sophomoric. Also, not sorry.

Saw this one on the interwebs: 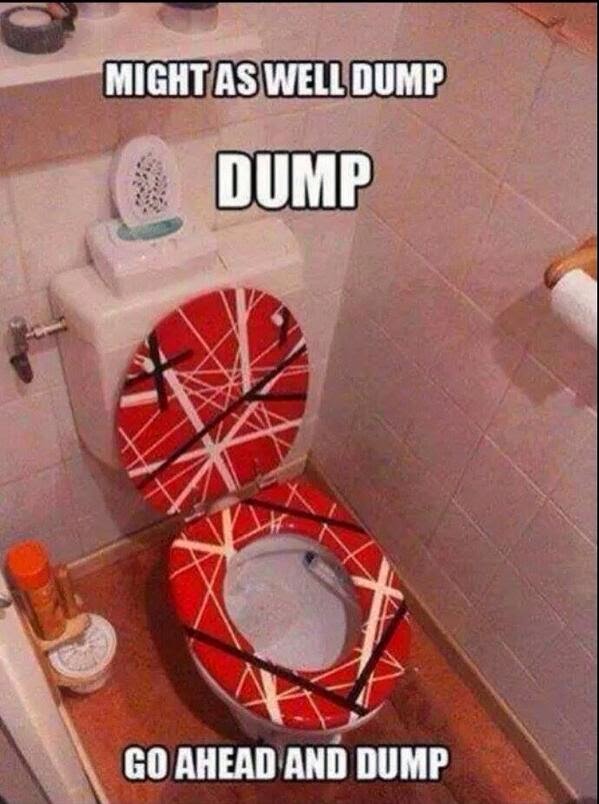 So of course, I went ahead and made these: 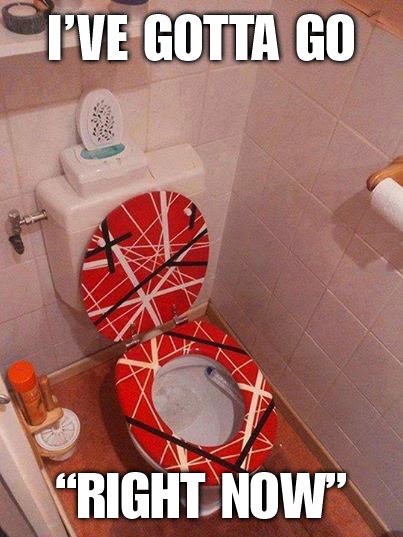 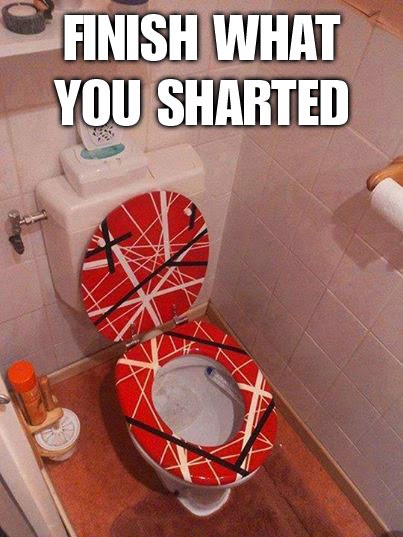 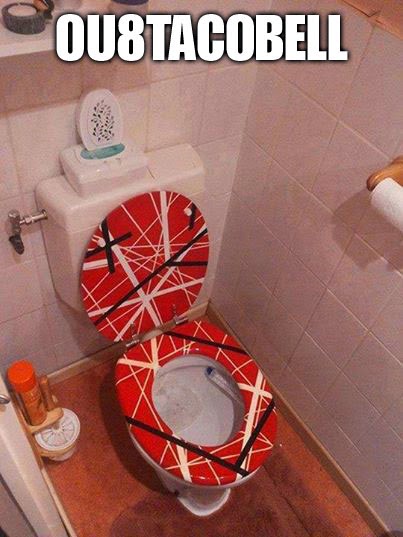 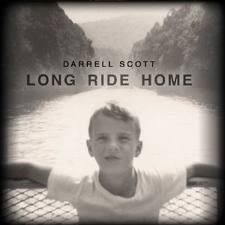 The new Van Halen album should be on your purchase agenda if you're a fan of the rock. It's good. Here's a little classic VH.

The latest nonsense from Trailer at 12:10 PM 0 complaints 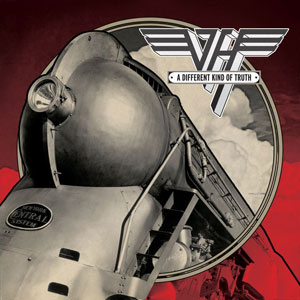 I grew up in the era just after Van Halen's heyday, but I always knew of them and considered myself a fan. I was probably a little more comfortable with the hook-laden, straightforward songwriting Sammy Hagar brought to the table with the second incarnation of VH. I even saw them live once, but despite my slight preference for Van Hagar, David Lee Roth IS the voice of Van Halen.

When I heard VH was coming back with DLR at the helm and even recording a new album, I thought "that's nice" and it elicited some sort of warm, fuzzy feelings… but I wasn't expecting much. When the first single, "Tattoo," was released, I expected even less. The lazy, awkward delivery of Roth made me think the legendary band should probably just stick to the oldies on tour this year. It's a dopey song, quite honestly, though Eddie's playing keeps it from being a complete disaster.

When I got ahold of the new album, A Different Kind of Truth, I didn't make actually listening to it a priority. It sat on my computer and phone for a bit. I avoided reading any early reviews because I didn't want to feel bad for them prematurely though.

When I finally listened, my eyes grew wide (metaphorically). After the clunky "Tattoo," I suddenly began feeling not just warm-and-fuzzies, but downright excitement as the riffs began racing and Roth shook off his rust. Wow. This thing rocks!

I listened to the full album as I lay in bed the other night, but I didn't doze off once. How could I? I was transported back to the early 80's when rock was still kind of dangerous: me an 8 year old sneaking the occasional look in on Friday Night Videos to see this wildly clad band tearing up the stage; me dropping coins in the Pizza Inn jukebox to hear their latest hit and not understanding why I dug this loud stuff so much.

Van Halen still sounds a little dangerous and a lot of loud. David Lee Roth is still the swaggering, half-crazy ringleader as Eddie shreds impossibly and Alex thumps away on the drums. Sure, they miss the background vocals of former bassist Michael Anthony, but the sound hasn't changed that much. The signature VH sound is mostly still intact, and musically, Wolfgang Van Halen is a way more than adequate replacement for Anthony.

Though every song isn't memorable, the balance of the album yields good to spectacular results. "Bullethead" is probably the heaviest song VH ever put out, and it's catchy as hell. "As Is" is a grinding Motorhead-like shredder that lets Roth go absolutely nuts. "Stay Frosty" and "Big River" are other standouts, but aside from "Tattoo," nothing here comes close to suck.

A Different Kind of Truth is more than a nice little reunion album to give the band a few new tracks for the live shows. It's a necessary rock album. It's the welcome return of rockstar overindulgence and the perfect antidote to all the angst that still hangs around mainstream rock years after grunge's high point. The album more than holds its own in the hallowed band's catalogue, possibly even fitting in so well that it's like '85-2011 never happened.

If you want a star rating… I'd say 4 out of 5 stars, but obviously, this isn't really a review… just a bunch of random thoughts. This is a solid album and fans will find much to enjoy here. Hopefully a new generation will be introduced to something that rock has been missing for a long time, too …fun.
The latest nonsense from Trailer at 2:00 PM 0 complaints 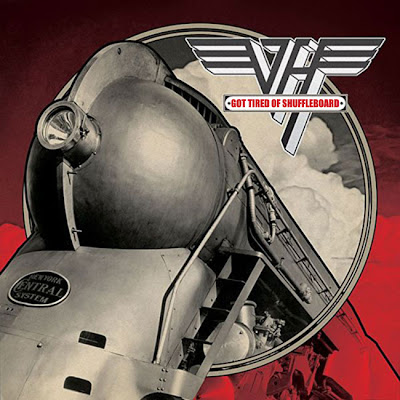 Hope the rest of the album is better than this....


Pointless fact: Trailer has seen Van Halen in concert - Van Hagar to be more specific... with Our Lady Peace opening. Good show.
The latest nonsense from Trailer at 4:00 PM 0 complaints