Zac Brown sucks. If he was playing in my neighbor's yard, I'd call the cops and say they're was some sort of unauthorized "men who love farm animals" protest rally going on and that they were disturbing the peace with there bullshit and to especially taser the fat, bald guy wearing a ski hat in May. WTF. You know when theirs 14 guys in a band, theyre over-compensating for something. I've never even listened too one single note this "band" played. There not even talented enough to shine Hank 3's balls. 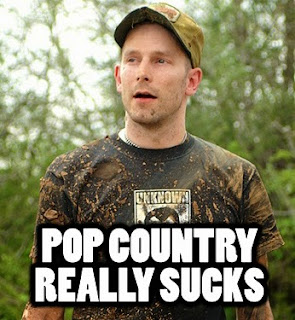 This song is probably terrible. I'm not going to soil my ears by wasting one second on this 'pop cuntry' garbage. If theyre's more than 4 people in a band and 2 of those aren't steel guitarists, I don't want to here that crap. This nugget is called "Loving You Easy," and that's enough for you to know that Johnny Paycheck wouldn't have warbled a note of it. He didn't love dem hoes, lol. If you're out their making songs for teenage girls, than you should at least be man enough to admit your just in it for the money. I heard Zac is making dance music now too. Next he'll be shaking his booty like Fluke Bryan. 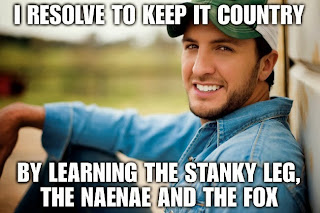 Don't insult are good taste with this crap, Trailer. Don't make me review stuff like this when thare's so many good real-ass country bands out there that need a little help getting noticed. Take this new band from North Carolina, Buck Snort and the Stump-jumpers, for instance. They have a fiddle player, 3 steel guitarists, a jug blower, a washboard strummer, and a singer who makes Sturgill Simpson sound like a Nashvile sparkly-pants wearing pretty boy. Let Zac Brown's fat ass feed his own self. Don't buy this song, anybody. Keep it country! 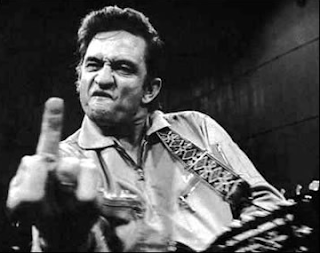 Zac Brown Band - Loving You Easy
(listen to song here)
The latest nonsense from Farcer at 9:00 AM