This is the same fella who sings about kissing a girl in the morning, right? And that implies that he spent the night with her. And now he's singing "Real Men Love Jesus?" Naw, homey don't play dat!

I'm not saying it's not possible to put your pecker in every floozie that shakes her buttocks on the club floor and still love the Father's Son, but I feel dirty for even having written those words, so clearly something isn't right. Hypocrisy is what's not right. This pretty boy is selling two worlds here.

Later on, this sinner says real men love cold beer. Michael Ray, are you telling me I am not a real man? I do not engage in the imbibing of the Devil's urine! I'm not a man? Do I not have a penis and testicles? Have I not helped create three human beings who have succeeded as human beings at varying levels? I love my wife. I love my dearly departed mama. I can leg press more than Pat Robertson. I'M A MAN!

This is the most egregious and clever of the Devil's ploys. Michael Ray is a handsome young fellow who will appeal to the ladyfolks and the other young males will think "he is cool, I wish that I could be like Michael Ray and drink beer and stick my wiener in many skanks too!" 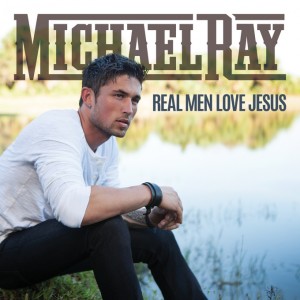 One more thing I don't get and must be of dark magical origins. This young man was a child in the 1990s yet he has tattoos that were popular in the 1990s (I know because my wayward 35 year old son has one of these "tribal tatts" on his ankle - he is not permitted to wear shorts in my home anymore). What up with that? Did his parents let him get "inked up" for his 8th birthday?


In closing, I say to thee: Flee from this song, this man, and this evil message! Amen!

F
The latest nonsense from Farcer at 9:00 AM