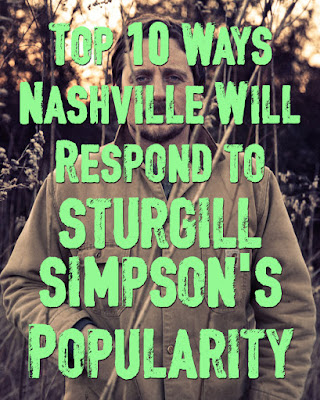 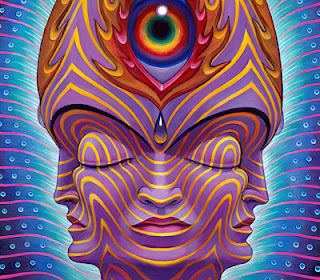 7. Request Florida-Georgia Line try some of that "authenticity" stuff on for size

6. Vow to release another dumb bro-country song for every
Facebook rant Sturgill goes on, out of spite 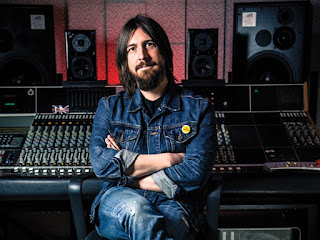 5. Kidnap Dave Cobb; force him at gunpoint to produce Rascal Flatts next album

4. Quietly invite Sturgill to play the CMAs; never let anyone know
about his 5 minutes of laughing on voice mail reply

3. Scour the hills of Kentucky for a salt-of-the-earth type who writes great songs;
ruin him with spray tan, EMD, and emojis 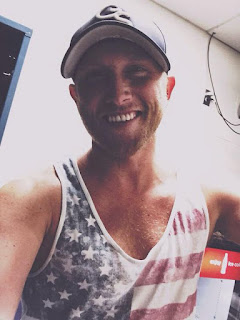 2. Get Cole Swindell to cover "You Can Have the Crown" …very poorly

1. Just do whatever the fuck they were gonna do in the first place because
they still don't know who Sturgill Simpson is
The latest nonsense from Farcer at 9:00 AM